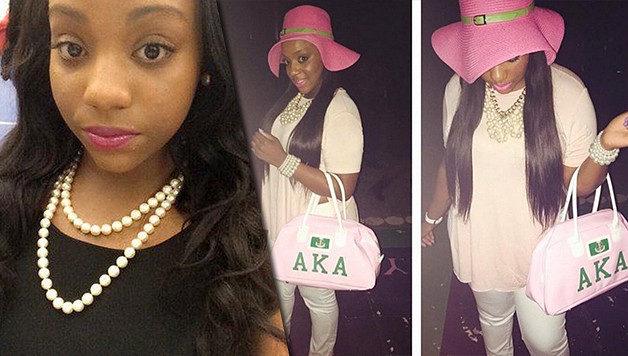 It is with much regret that we inform you that on Thursday, Taylor Moore, a Fort Valley State University student and member of the Alpha Beta Chapter of the Alpha Kappa Alpha Sorority, Inc. died in a one-car accident.

Peach County Coroner, Kerry Rooks, said that the crash happened sometime after 2 a.m. on Carver Drive when Taylor’s car lost control on a curve, flipped and struck a tree near her college’s campus. Taylor died on the scene and was noticed by a passerby around 7 a.m.

Moore, originally from Powder Springs, was a senior communications major according to a news release from the college.

FVSU will hold a memorial service for Moore on Thursday Sept. 10th at the C.W. Pettigrew Center that will be followed by a candle lighting ceremony along the Wildcat Plaza near the Greek Walk.

“We are devastated by this loss as the death of any member of Fort Valley State’s community impacts us all. On behalf of the campus community, we offer our sincerest condolences to her family and friends during this difficult time.”

Currently friends, family and sorority members are mourning Taylor’s death on social media. Take a look at some of their posts below: 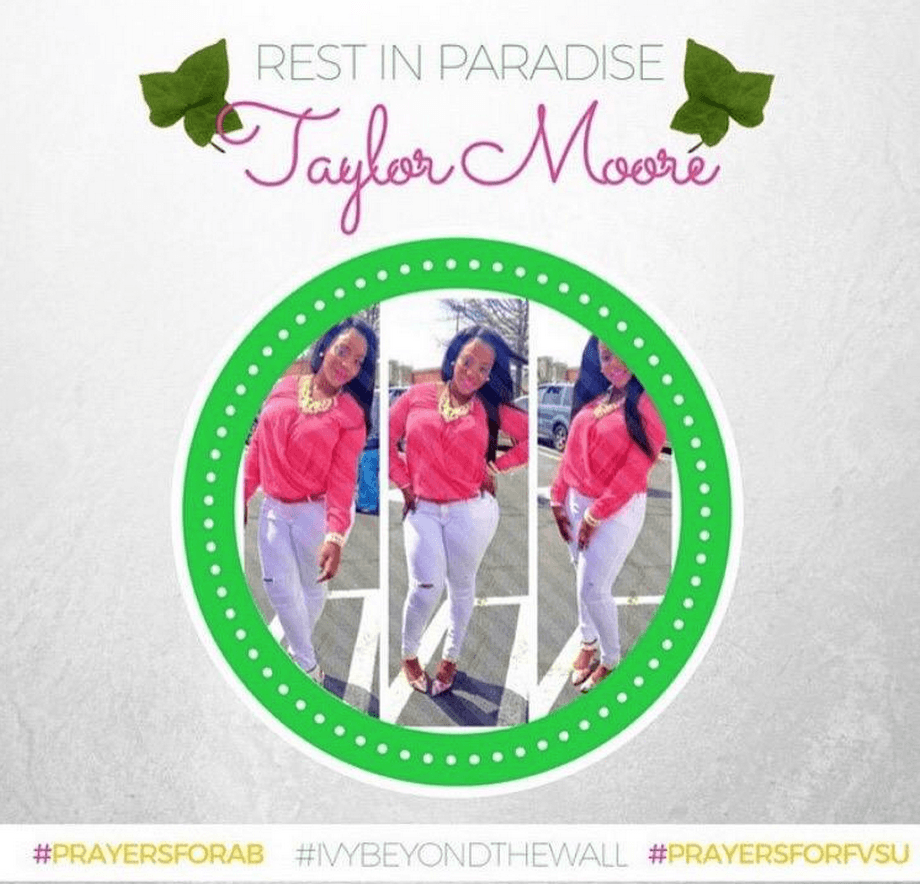 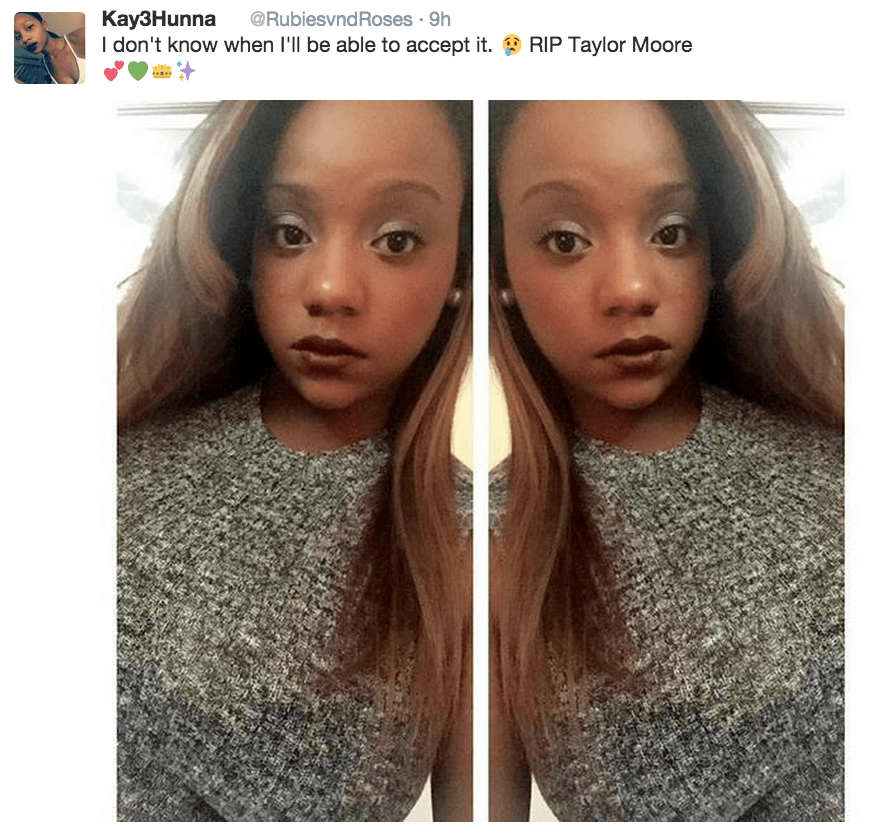 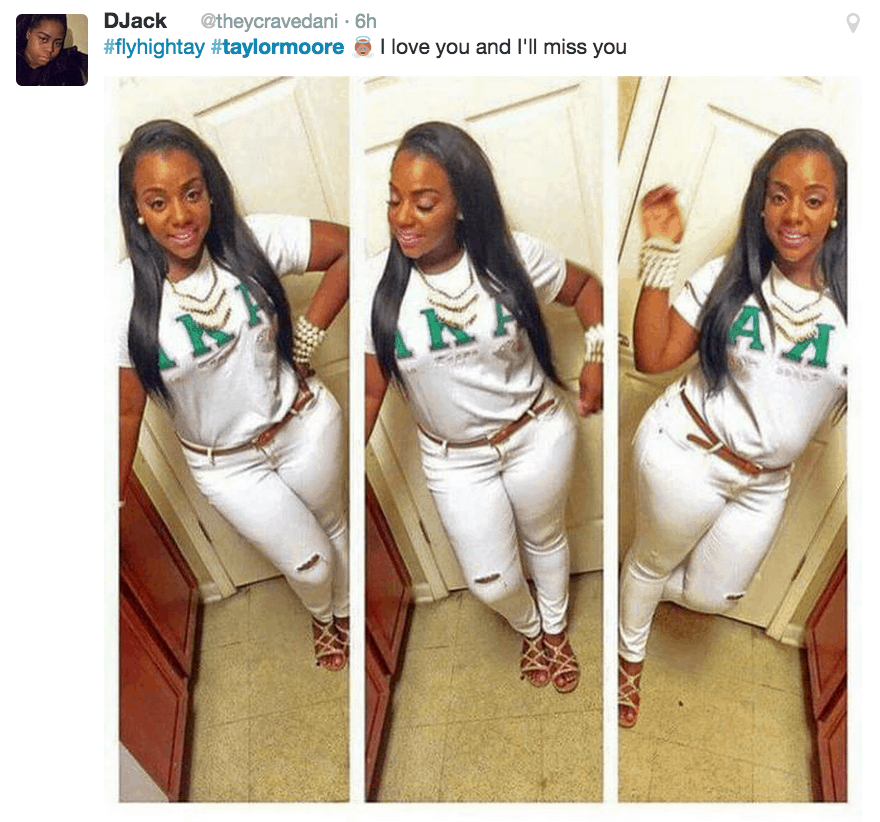