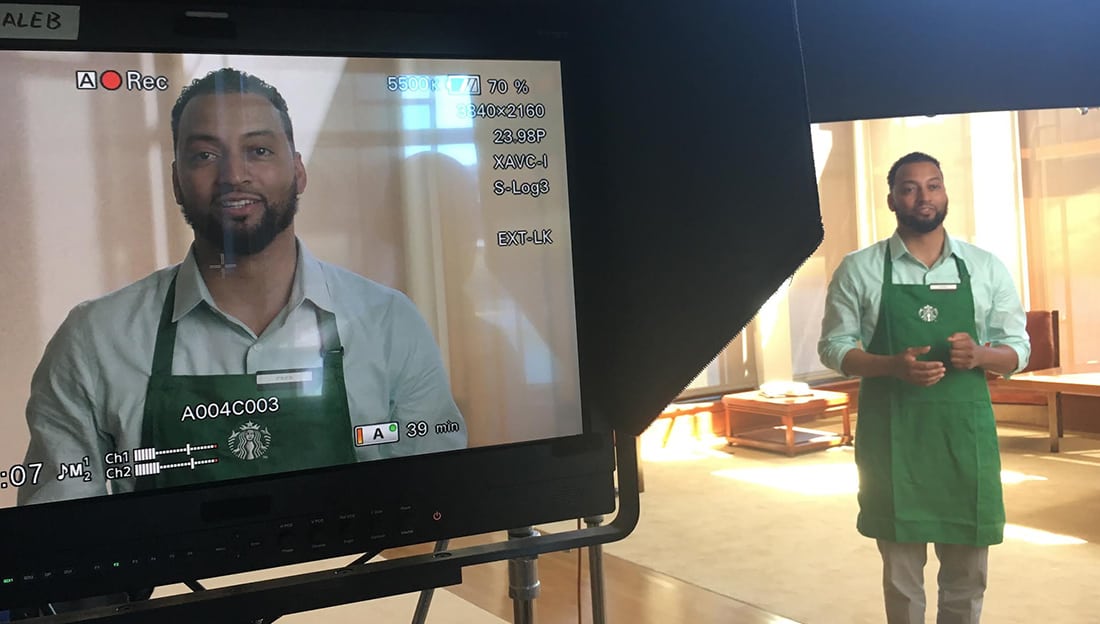 On May 29, Starbucks closed 8,000 stores across the United States for four hour so that 175,000 of its employees could come together for a conversation and learning session on racial bias.

Through a series of videos that we released for the training, the company addressed racial bias through a set of interviews, discussions and training sessions.

“This was a foundational step in renewing Starbucks as a place where ALL people feel welcome. Starbucks partners shared life experiences, heard from others, listened to experts on bias and racial anxiety, reflecting on the realities of bias in our society and talking about how all of us can work together to create public spaces where everyone feels like they belong.”

This all comes in response to the April 12th incident in which two Black men, one of them a member of Omega Psi Phi Fraternity, Inc., were arrested by police at a Starbucks in Philadelphia after a phone call was made by a Starbucks Store Manager. The two men were doing nothing but waiting in the cafe for a meeting and the story caused a national uproar.

Frederic Roots, a member of Kappa Alpha Psi Fraternity, Inc. who is a Starbucks manager of the 8th and Broadway location in Oakland, CA was particularly moved by the story about the arrest. He took it upon himself to write an impassioned message to the company’s COO Roz Brewer (a member of Alpha Kappa Alpha, Sorority Inc.). Fred told Watch The Yard in an interview that in the letter, he addressed how he was passionate about taking part of the conversation around diversity and inclusion and customer service culture. He offered to be a part of the conversation to address racial bias issues from the experienced lens of Store Manager over a challenging store and as an African American male.

According to Fred, roughly 20 minutes after the email was sent, COO Roz Brewer personally called Fred’s store to talk to him.

Because of his letter and phone call, he was brought in by COO Brewer to speak at the table with Perception Institute’s Alexis McGill Johnson and Rachel Godsil as well as Starbucks board member Mellody Hobson in the training video on racial bias that was seen across the nation.

Watch the video below:

By reaching out, speaking up and offering to contribute his thoughts and experience to the conversation,  Fred became and official voice in the policy discussions for Starbucks around the cafe experience going forward. 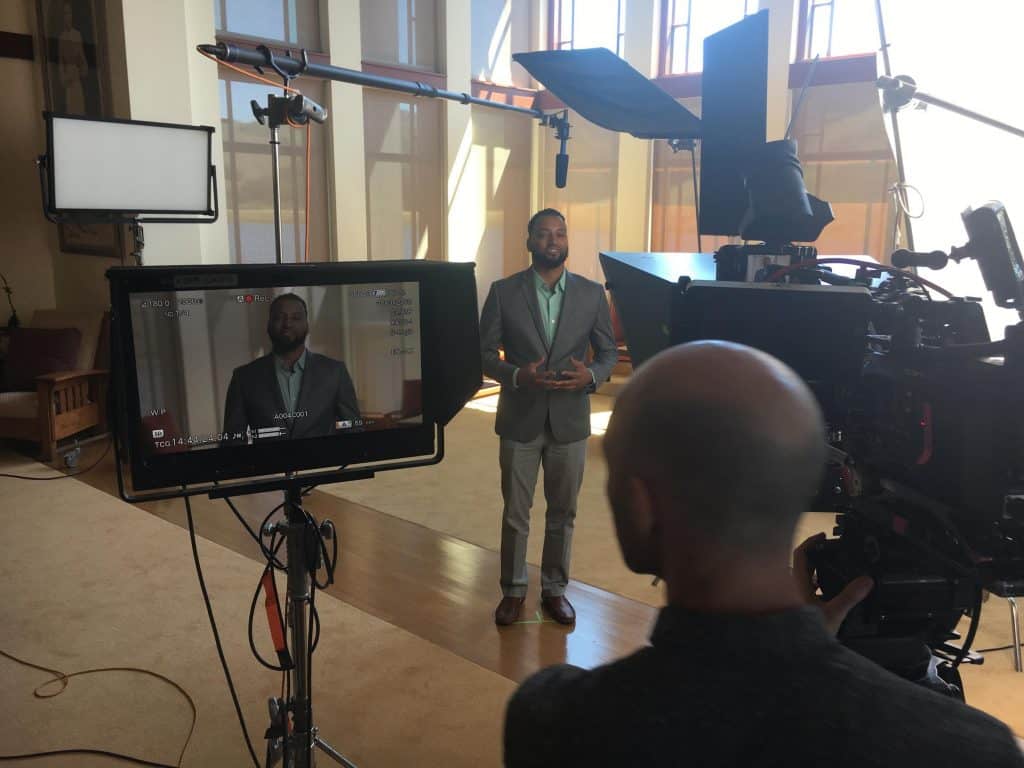 We at Watch The Yard would like to highlight all of the people who made this happen, from the members of Omega Psi Phi who put the pressure on Starbucks after their brother was wrongfully arrested, to Rosalind Brewer of Alpha Kappa Alpha who took part in addressing this from a corporate level and Fred, a member of Kappa Alpha Psi who reached out to speak on the issue in hopes that it would better the lives of people who came in contact with him at his store on an everyday basis.

There is still a lot of change that needs to happen in this world. It is good to see that there are people making steps to make this change come and using their positions to make it happen.