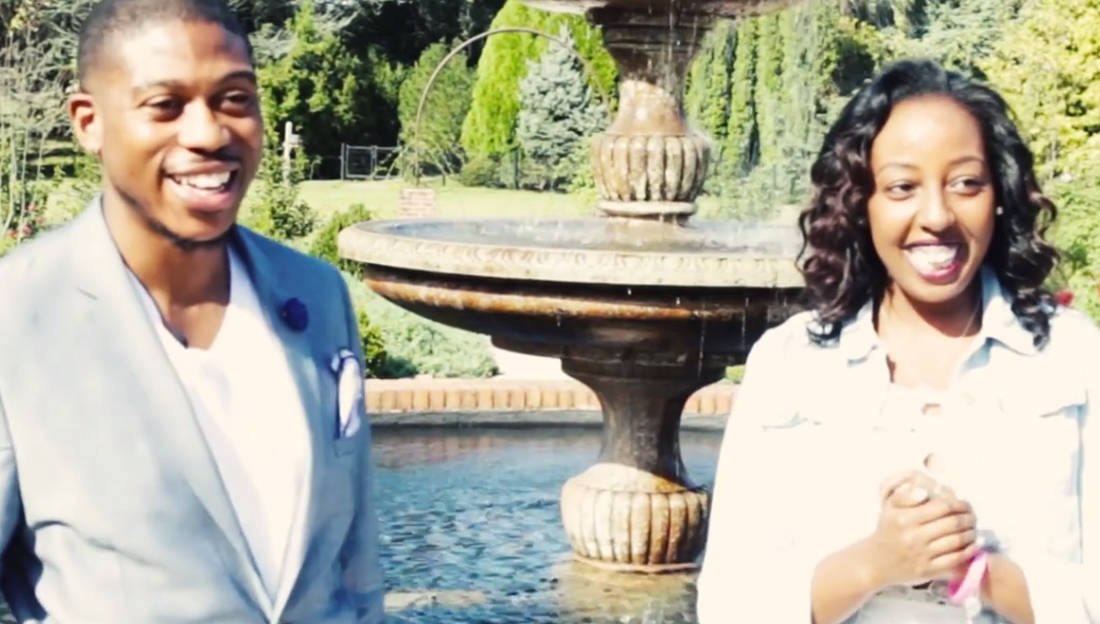 Proposal videos can bring tears to your eyes and make your day but there is something special about Black fraternity and sorority proposals. We recently came across this video of a member of Alpha Phi Alpha asking his Alpha Kappa Alpha girlfriend to marry him and we gotta say, this brother deserves a pat on the back because he did it perfectly!

For the proposal, Rashad tricked his girlfriend (both of whom are University of Tennessee at Martin graduates) into taking a class in photography at the Botanic Garden in Memphis, Tennessee. As she was taking pictures she walks into a building and sees her family and his family standing in a crowd together and him with a ring in his hands.

What he then says to her is so romantic but we are not going to ruin it for you, you should watch for yourself below!

So Excited to share this chapter of love between these two! Congrats!

This video was shot by A.Lever Studio

Share this on Facebook by clicking on the icon below if you think these two deserve to go VIRAL!