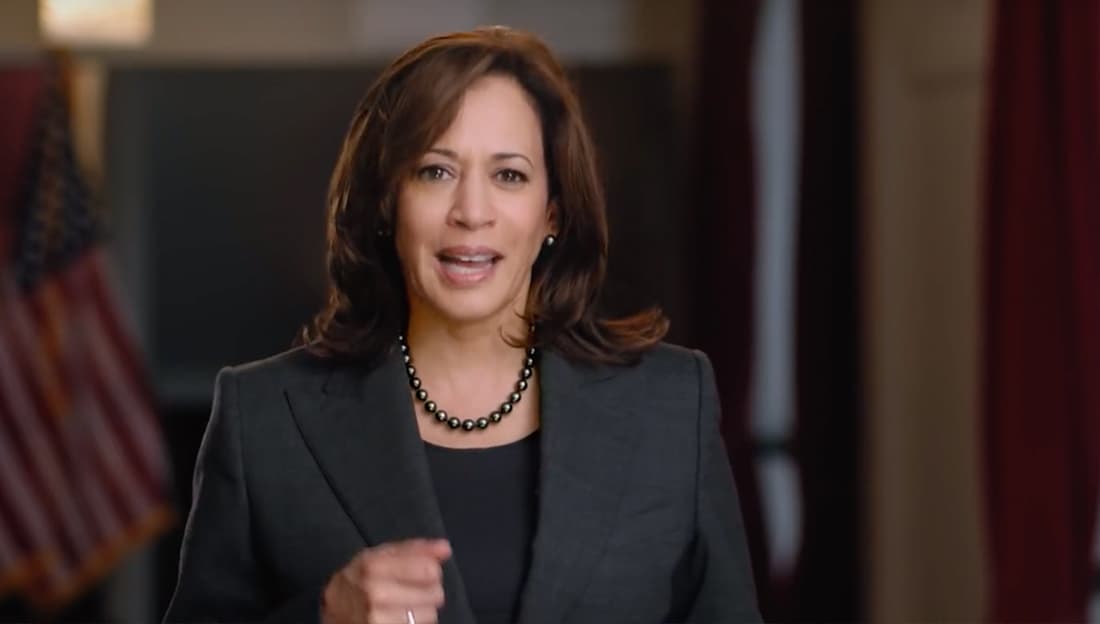 California Sen. Kamala Harris announced ABC’s Good Morning America Monday morning that she will be running for president in 2020.

The announcement was made on “Good Morning America” and also in a video that her campaign posted online.

“The future of our country depends on you and millions of others lifting our voices to fight for our American values,” she said in the announcement video. “That’s why I’m running for president of the United States.”

Her announcement paid homage to civil rights leaders of the past and comes the same day that our nation celebrates civil rights leader Martin Luther King Jr. Her campaign also noted that the first black woman to run for president in a major party, Shirley Chisholm, launched her campaign 47 years ago this week.

Senator Harris is a proud member of the first black sorority Alpha Kappa Alpha Sorority, Inc. which was founded in 1908. 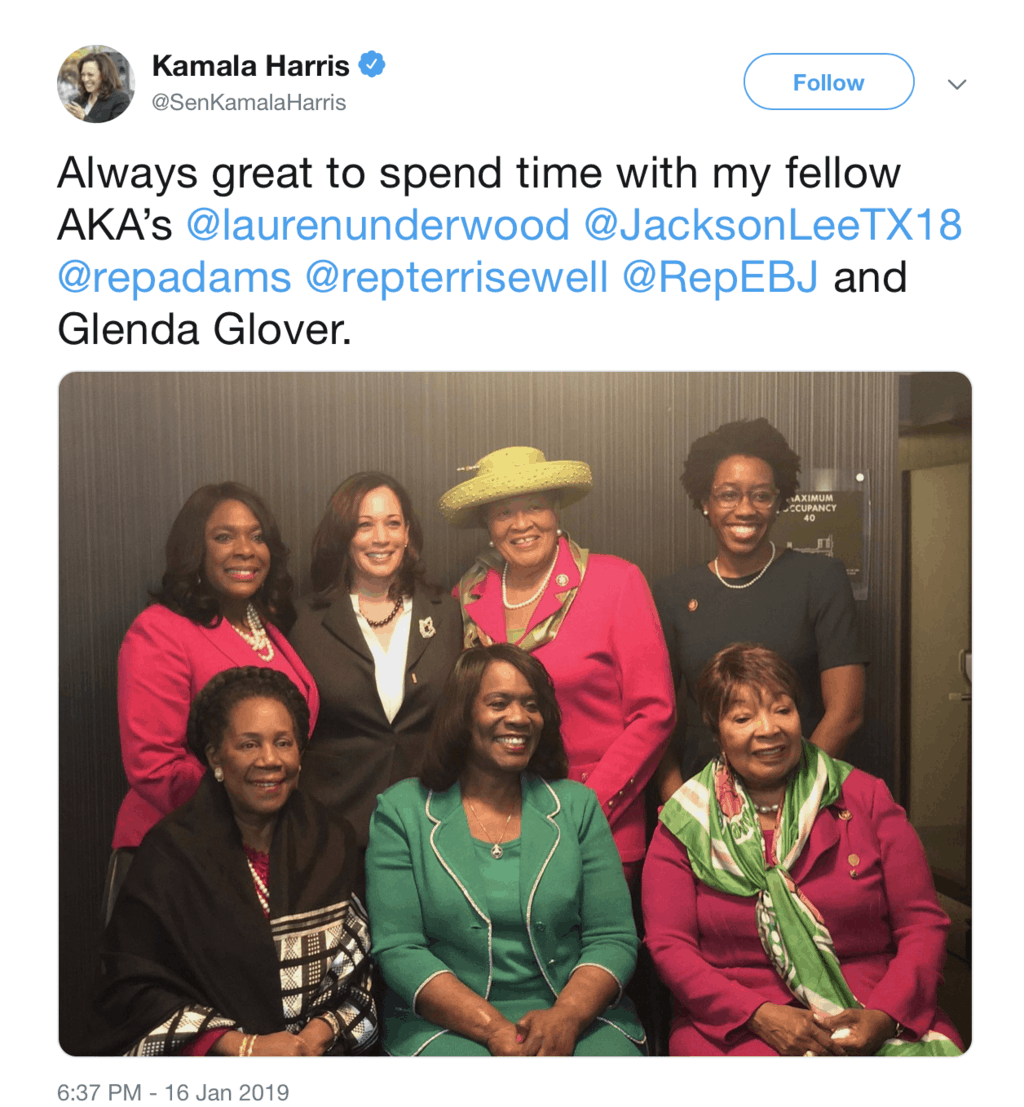 She attended Howard University where she became a member of the Alpha Chapter of Alpha Kappa Alpha and was very active in campus politics. She was a political science/economics major and a member of the debate team, campaigning for the first time as an undergrad.

After graduating from undergrad Harris went for her juris doctorate at the University of California, Hastings College of the Law and then got a job as the Deputy District Attorney in Alameda County, California.

She then went on to be voted in as a California Senator in 2016.

Unlike the strategy of other possible candidates Gillibrand Warren, or Castro, Harris did not formal presidential exploratory committee, but instead immediately launched a full-scale presidential campaign.

Harris will hold her first campaign rally next weekend in her hometown of Oakland, California.

She will be in Columbia, S.C., on Friday to speak at the Pink Ice Gala, an event held by the local Gamma Nu Omega chapter of Alpha Kappa Alpha.

Share this on Facebook and let your friends know that the United States just elected its second Black Female Senator ever.