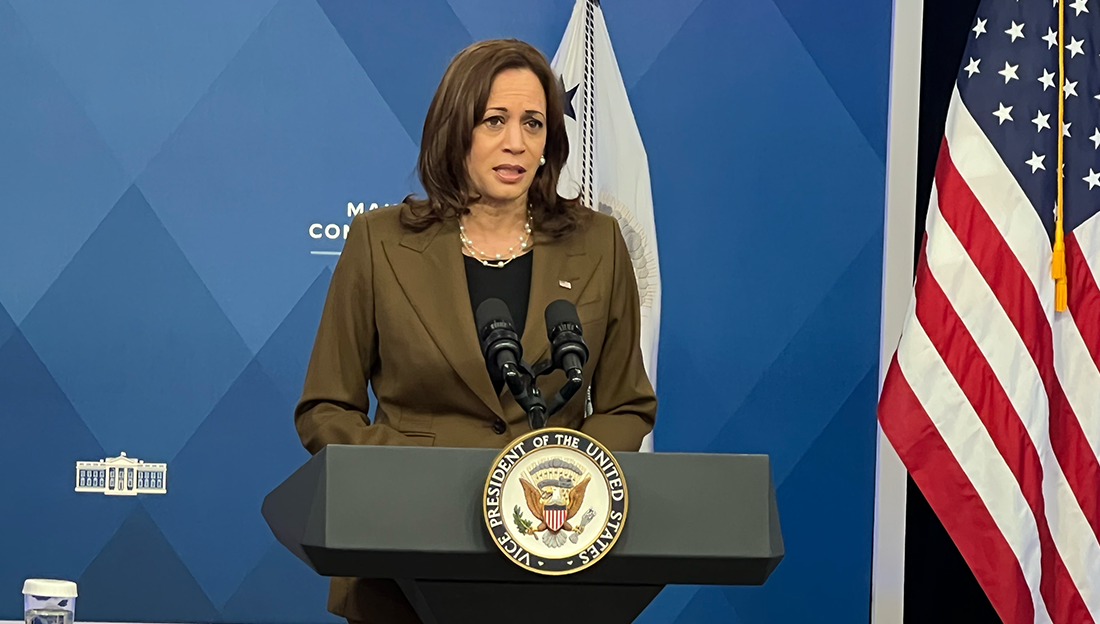 According to the White House, over the last two months more than one-third of Historically Black Colleges and Universities (HBCUs) have received bomb threats against their campuses. The Biden administration announced Wednesday that they are working to assist these HBCUs.

On Wednesday during an event at the White House, Vice President Kamala Harris, announced that HBCUs that have experienced these threats are now eligible for grant funding under the Project School Emergency Response to Violence (SERV) program from the Department of Education to enhance campus security and provide mental health resources.

“Project SERV provides short-term, immediate funding for local educational agencies and institutions of higher education that have experienced a violent or traumatic incident to assist in restoring a safe environment conducive to learning,” the Biden administration wrote in a press release.

“Project SERV grant can help with short-term immediate funding needs, such as targeted mental health resources or enhanced security to restore the learning environment on their campuses. Awards typically range from $50,000 to $150,000 per school.”

The Biden administration noted that because of these threats to HBCUs, learning has been disrupted, critical resources have been diverted to emergency response, and there has been an increased burden on already overwhelmed campus mental health systems.

“It’s very important not only to bring awareness to the threats and what happened, but also put action behind those words. You know [the bomb threats] were very disruptive. They were meant to disrupt the learning environment at Jackson State University and all HBCUs so its very important that we not only dealt with the situation but start to put resources into them so we can start to deal with the impact that those very threats,” Jackson State University President Thomas K. Hudson told Watch The Yard.

“HBCUs were founded to educate Black people in an America that refused to accept them as full human beings and prevented them – because of racial discrimination – from attending other colleges,” the White House press release stated. “Threats to the education and well-being of Black Americans and HBCUs are an unfortunate part of American history. The bomb threats that we witnessed in January, each week in February – Black History Month, and this month – are reminiscent of the attempts during the Civil Rights Era to intimidate and provoke fear in Black Americans.”

Just this week, Morehouse College in Atlanta was forced to order students to shelter in place after a bomb threat on their campus.