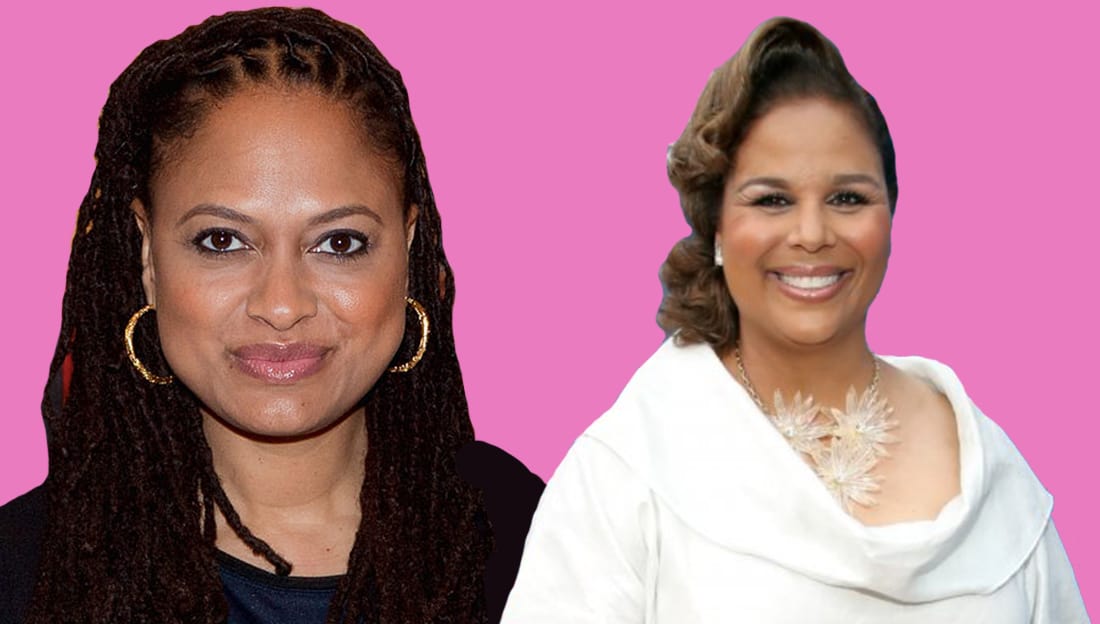 Throughout the years, women of Alpha Kappa Alpha have been trailblazers in the field of filmmaking.

To celebrate their success in the field, we at Watch The Yard have created a list of some of the notable members of the sorority who have found fame and success making some of our favorite tv shows, documentaries and movies.

Yvette Lee Bowser is a well-known writer and producer of Half & Half, Living Single, and A Different World who was initiated into the sorority’s Xi Beta Chapter. With Living Single, she became the first African-American woman to develop her own prime-time series She is also the showrunner of the Netflix series Dear White People.

Abiola Abrams is an independent filmmaker know for making Knives in My Throat and Ophelia’s Opera. She was initiated into the Alpha Mu Chapter of Alpha Kappa Alpha.

Honorary member of Alpha Kappa Alpha, Julie Dash is the filmmaker behind the movie Daughters of the Dust.

Filmmaker, actress and television journalist Daphne Valerius crossed through the through the Theta Psi Omega Chapter of Alpha Kappa Alpha. She is well known for making the film Souls of Black Girls.