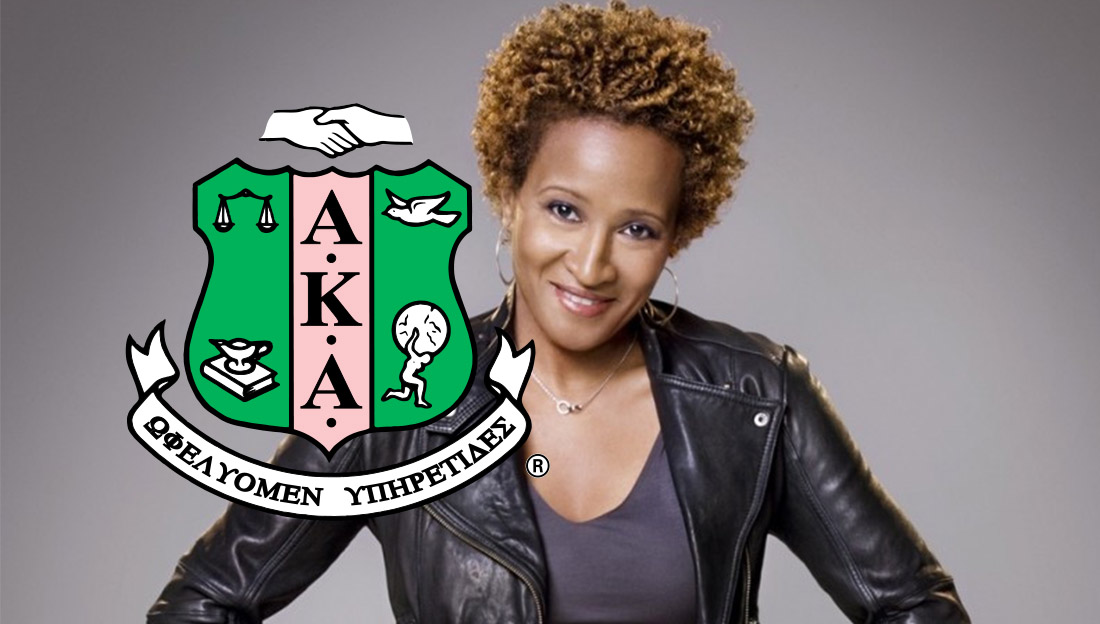 Did you know that Wanda Sykes is a member of Alpha Kappa Alpha Sorority, Inc?

This is true! Wanda Sykes joined the sorority through it’s Gamma Theta chapter in the Fall of 1986 at the HBCU Hampton University. She crossed the same year as Vice President Kamala Harris.

Sykes has put in a lot of work over the years. She is an African-American actress, comedian, and writer. Sykes starred in Pootie Tang, a movie that The Shadow League “calls one of the most criminally under-appreciated comedies of all time.” She earned a Bachelor’s Degree in Marketing from Hampton University. Comedy Central has ranked her among the top 100 Stand Up comedians of all time.

Wanda received her recognition after her work on The Chris Rock Show. For her work, she won a Primetime Emmy Award in 1999.

She was named one of the 25 funniest people in America by Entertainment Weekly. In addition, Sykes has had a very successful run in film. She has appeared in Monster-in-Law (2005), My Super Ex-Girlfriend (2006), Evan Almighty (2007) and License to Wed (2007), as well as voicing characters in the animated films Over the Hedge (2006), and many other successful projects.

If you want to catch a few laughs, we posted a video for you to check out her stand up!

What the State Flag of Florida Should Really Be – Wanda Sykes