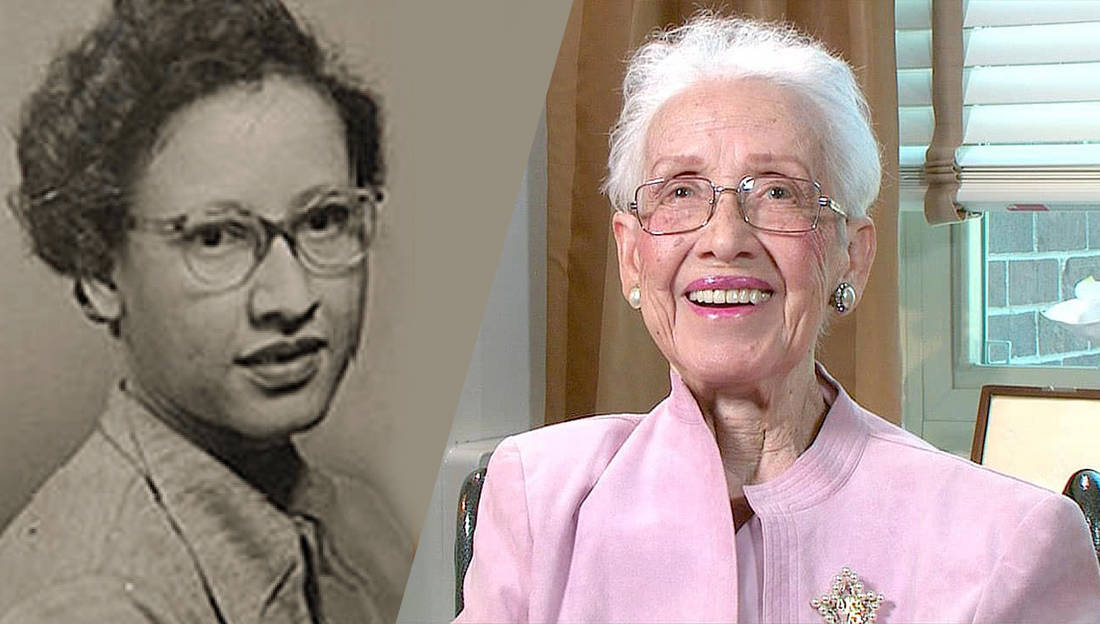 Johnson, who is best known for calculating and verifying trajectories for NASA’s Mercury and Apollo programs and was celebrated in the 2016 Oscar-winning film Hidden Figures where she was played by Taraji P. Henson, passed away on Monday morning according to NASA.

“The @NASA family will never forget Katherine Johnson’s courage and the milestones we could not have reached without her,” NASA Administrator Jim Bridenstine stated in a Tweet.

Johnson has co-authored 26 scientific papers and in 2015 President Barack Obama awarded her the Presidential Medal of Freedom.

We ask that you keep Johnson’s family, friends and sorority sisters in your thoughts. We also ask that you leave your condolences and memories of her so that her family can see how much she meant to all of us.