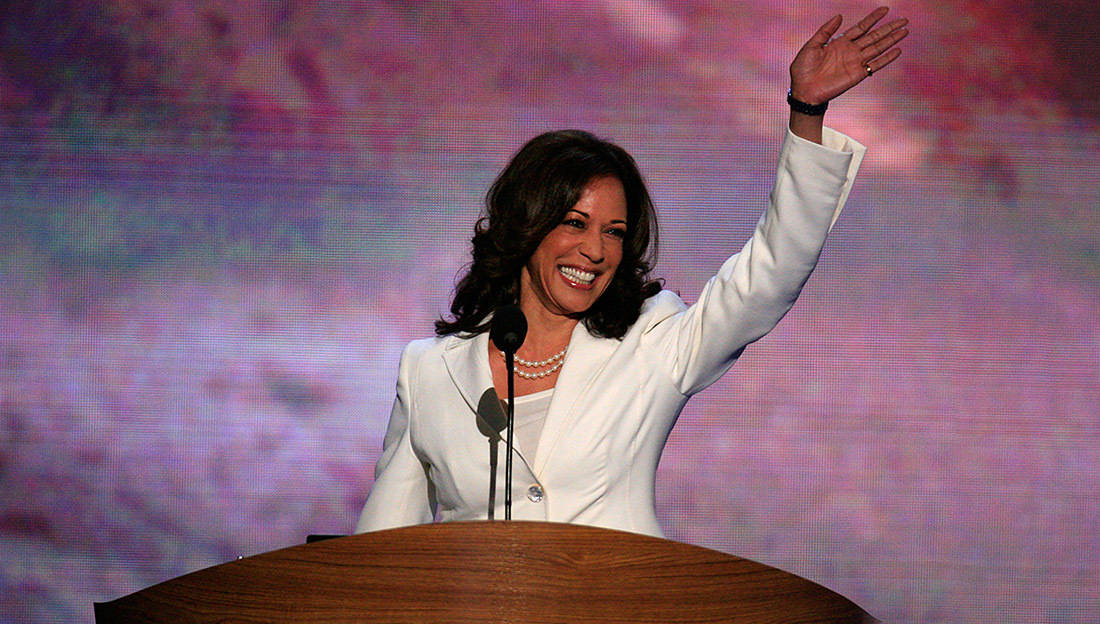 It was just announced that Alpha Kappa Alpha’s very own Kamala Harris has been elected the first ever Black and first ever Female Vice President in United States history.

Shortly after the announcement, Alpha Kappa Alpha congratulated their soror via their social media channels.

Harris attended Howard University where she became a member of the Alpha Chapter of Alpha Kappa Alpha and was very active in campus politics. She was a political science/economics major and a member of the debate team, campaigning for the first time as an undergrad.

After graduating from undergrad, Harris went for her juris doctorate at the University of California, Hastings College of the Law and then got a job as the Deputy District Attorney in Alameda County, California.

She then went on to be voted in as a California Senator in 2016.

Now that she has been elected she is the first woman, the first woman of Asian heritage and the first African American woman to be elected as Vice President of the United States.