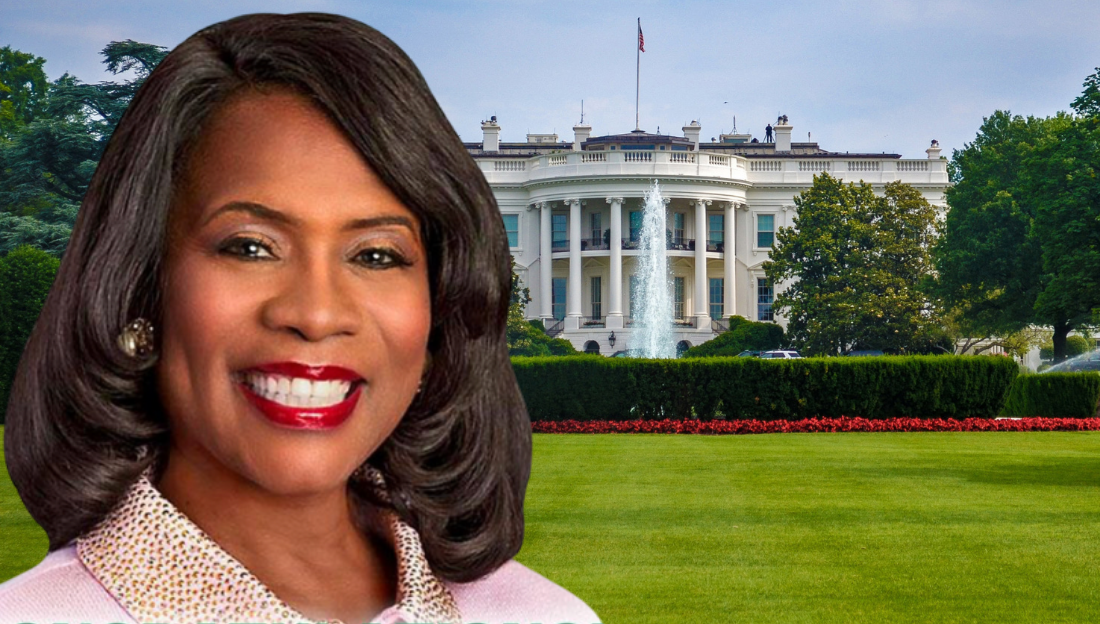 Alpha Kappa Alpha Sorority Inc.’s International President and CEO Dr. Glenda Glover, the president of Tennessee State University, was just appointed by President Joe Biden to serve as the Vice Chair of the President’s Board of Advisors on Historically Black Colleges and Universities (HBCUs).

The announcement was made on Wednesday via Alpha Kappa Alpha’s social media channels. According to the announcement, “The Board will advance the goal of the HBCU Initiative, established by the Carter Administration, to increase the capacity of HBCUs to provide the highest-quality education to their students and continue serving as the engines of opportunity.”

“A committed Life Member of Alpha Kappa Alpha with over four decades of leadership and service, Dr. Glover has served in several capacities, including International Vice-President, International Treasurer, and Treasurer to the Educational Advancement Foundation (EAF). She also has served as President, Vice-President, and Treasurer of Beta Delta Omega Chapter in Jackson, Mississippi, and as President and Vice-President of Alpha Psi Chapter as an undergraduate student,” the sorority stated in a press release about her last year.

We at Watch The Yard would like to commend Dr. Glover on her achievements and her steadfast advocacy for HBCU.