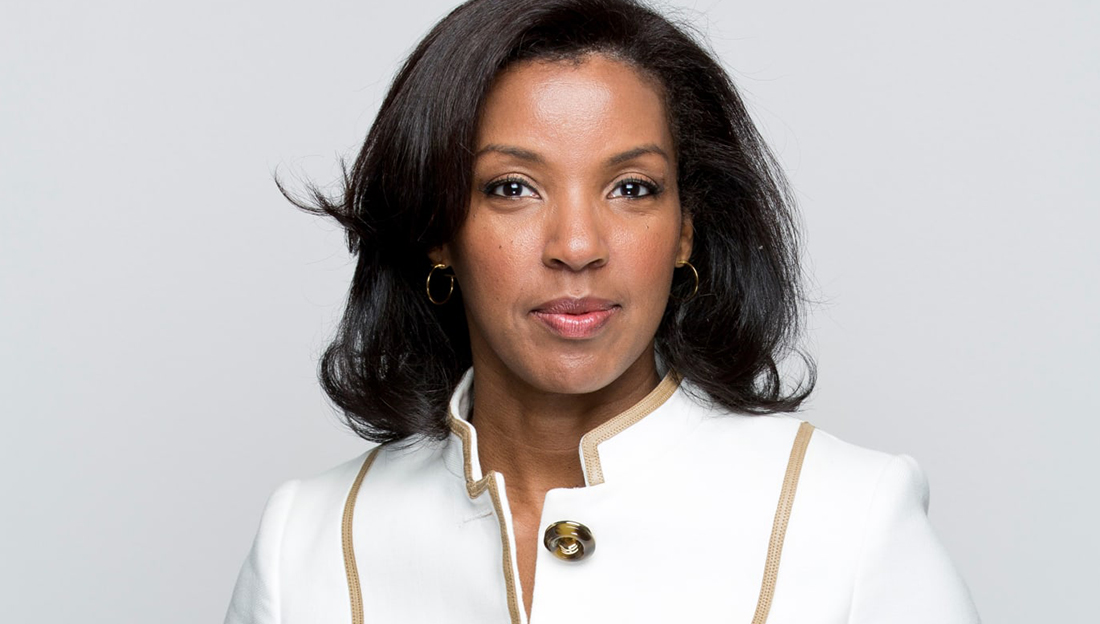 Alpha Kappa Alpha’s Dr. Erika H. James became the dean of the Wharton School of the University of Pennsylvania on July 1, 2020 making her the first woman to ever hold the position.

“An award-winning educator, accomplished consultant and researcher, she is the first woman and first person of color to be appointed dean in Wharton’s 139-year history,” The Wharton School stated on their website. “Dean James has been instrumental in developing groundbreaking executive education programs, including the Women’s Leadership program at the University of Virginia’s Darden School.”

Dr. James holds a Ph.D. and Master’s degree in organizational psychology from the University of Michigan, as well as a Bachelor’s degree in psychology from Pomona College of the Claremont Colleges in California. Prior to taking the appointment at Wharton, Dr. James was the John H. Harland Dean at Emory University’s Goizueta Business School from 2014 to 2020. Before that she worked as an assistant professor at Tulane University’s Freeman School of Business and a visiting professor at Harvard Business School.

Dean James has a long list of achievements including being named one of the “Top 10 Women of Power in Education” by Black Enterprise and one of the “Power 100” by Ebony. A well known thought leader in her field, she has been quoted by the Wall Street Journal, MSNBC, CNN.com and numerous other media outlets.

We at Watch The Yard would like to commend Dr. James on her new appointment! Let’s all show her some major love!