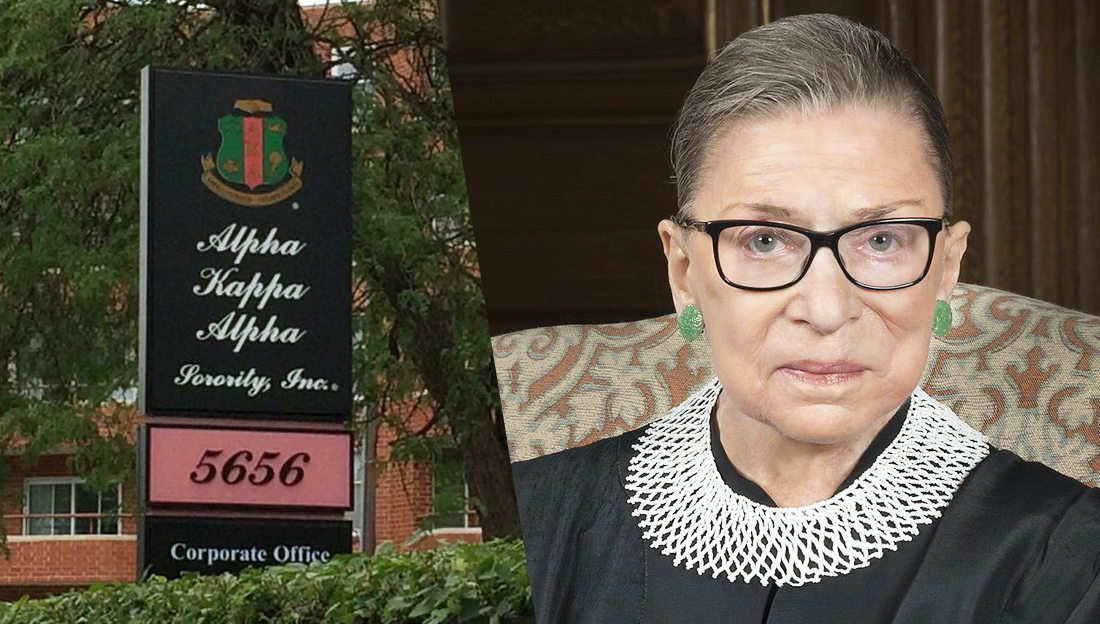 Read their full statement that was posted to their official Instagram page below:

Alpha Kappa Alpha Sorority, Incorporated® and its more than 300,000 members worldwide mourn the passing of United States Supreme Court Justice Ruth Bader Ginsburg. Nominated by former President Bill Clinton, Justice Ginsburg joined the Court more than 27 years ago, as only the second woman to serve, and leaves a legacy of championing equal treatment under the law, for all people, especially women. Prior to her initial appointment to the federal bench in 1980 and as a staunch defender of women’s health and civil rights, Justice Ginsburg litigated sex discrimination cases for the American Civil Liberties Union and served as its general counsel from 1973-1980. She also served on the law school faculty at Rutgers Law School and Columbia Law School.