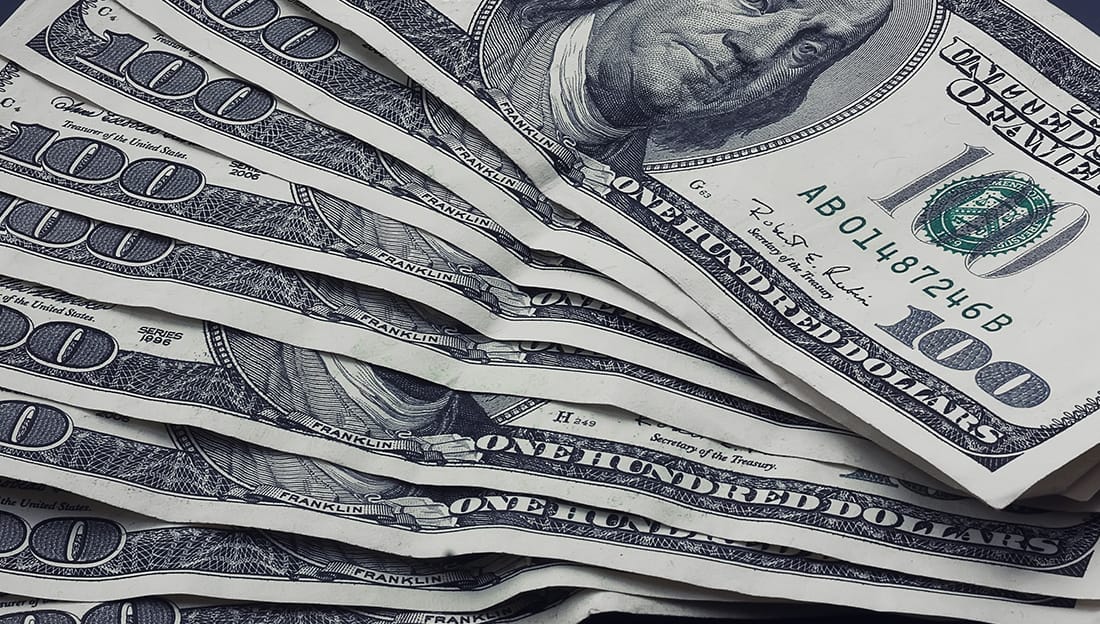 The women of Alpha Kappa Alpha Sorority are putting their money where their mouth is when it comes to supporting HBCUs. The sorority announced today that it’s members had recently donated and pledged over $100,000 in support of Historically Black Colleges and Universities.

According to a public press release issued by the sorority on Sunday, the International President of the sorority, Dr. Glenda Glover, “announced that members of the sorority donated and pledged over $100,000 in support of Historically Black Colleges and Universities (HBCUs) during a mass committee planning meeting of more than 400 leaders.”

Dr. Glover was installed as the International President of Alpha Kappa Alpha this summer at the sorority’s Boule in Houston Texas. Along with holding the highest position in the sorority, she is the President of Tennessee State University, an HBCU. HBCU for Life: A Call to Action is one of the initiatives she has “instituted to promote, market, and sustain HBCUs,” the press release states.

“Under my administration, I’ve charged all members of Alpha Kappa Alpha to recognize the important role that HBCUs have played in educating young people, and why we must keep them afloat at a time when they face funding obstacles. I am grateful that key members attending our meetings today are leading by example and have made this significant donation,” said Dr. Glover.

According to the sorority, “the donated funds will be earmarked for the HBCU Endowment Initiative in Alpha Kappa Alpha’s Educational Advancement Foundation.”

We at Watch The Yard would like to commend the women of Alpha Kappa Alpha on this powerful move to help continue the legacy of Historically Black Colleges and Universities.