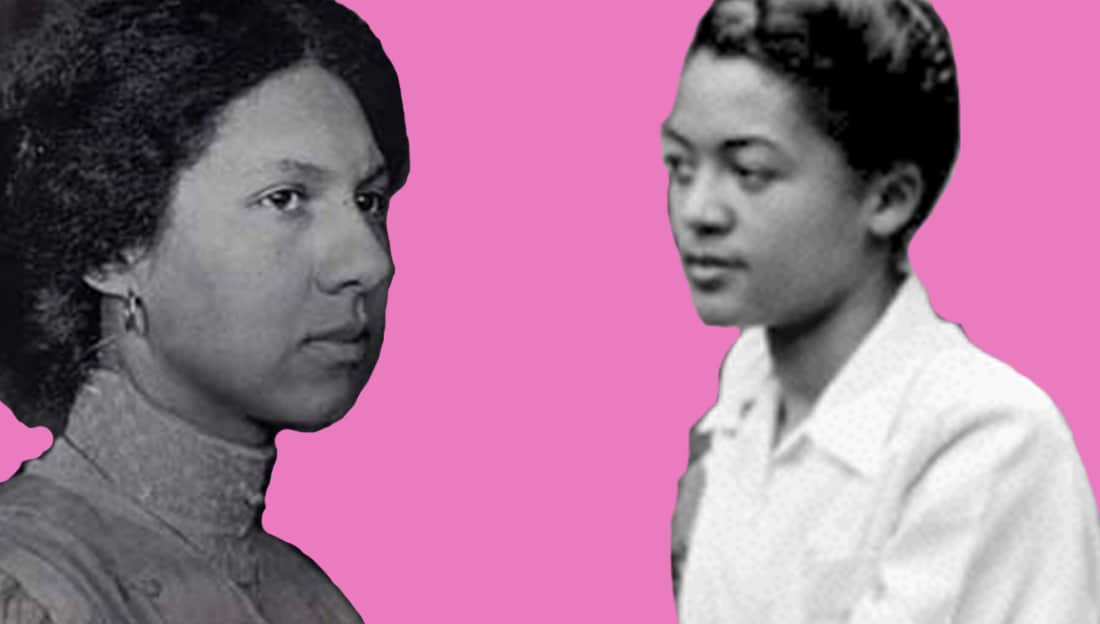 Throughout the years, women of Alpha Kappa Alpha have been trailblazers in the field of art.

To celebrate their success in the field, we at Watch The Yard have created a list of some but not all of the notable members of the sorority who have found fame and success as artists and illustrators.

Sculptor and author, Barbara was initiated into Alpha Kappa Alpha through the sorority’s Delta Mu Chapter.

Illustrator Jan Spivey Gilchrist is an honorary member of Alpha Kappa Alpha. She is most well known for her work in children’s literature, especially illustrations in The Great Migration: Journey to the North, Nathaniel Talking, and My America.

Artist, painter and writer, Laura Wheeler Waring is an honorary member of Alpha Kappa Alpha. She was an African-American artist and educator, best known for her paintings of prominent African Americans that she made during the Harlem Renaissance.

After crossing through the Kappa Omega Chapter of Alpha Kappa Alpha, Mary went on to become a well-known painter, illustrator and collage artist.