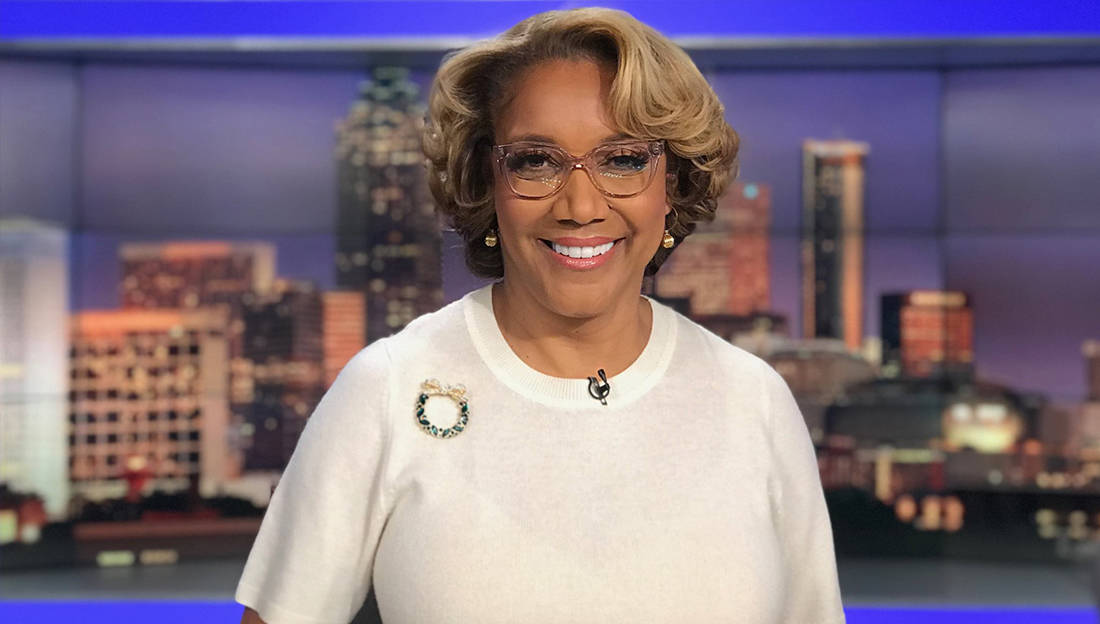 Davis, 62,  passed away on Wednesday after she suffered a “massive spontaneous stroke” at the Hartsfield-Jackson Atlanta International Airport the day before while on the way to her stepfather’s funeral in Texas.

Thanks to my GF Debbie Turman for the lovely flowers as I️ grieve over the loss of my Pops❤️. His funeral is the 27th pic.twitter.com/TrZT3wxcZA

“Stay strong, keep praising the Lord” she wrote in her last Facebook post above a text that she shared from a Like page entitled “Encouragement for those who have lost a loved one.” 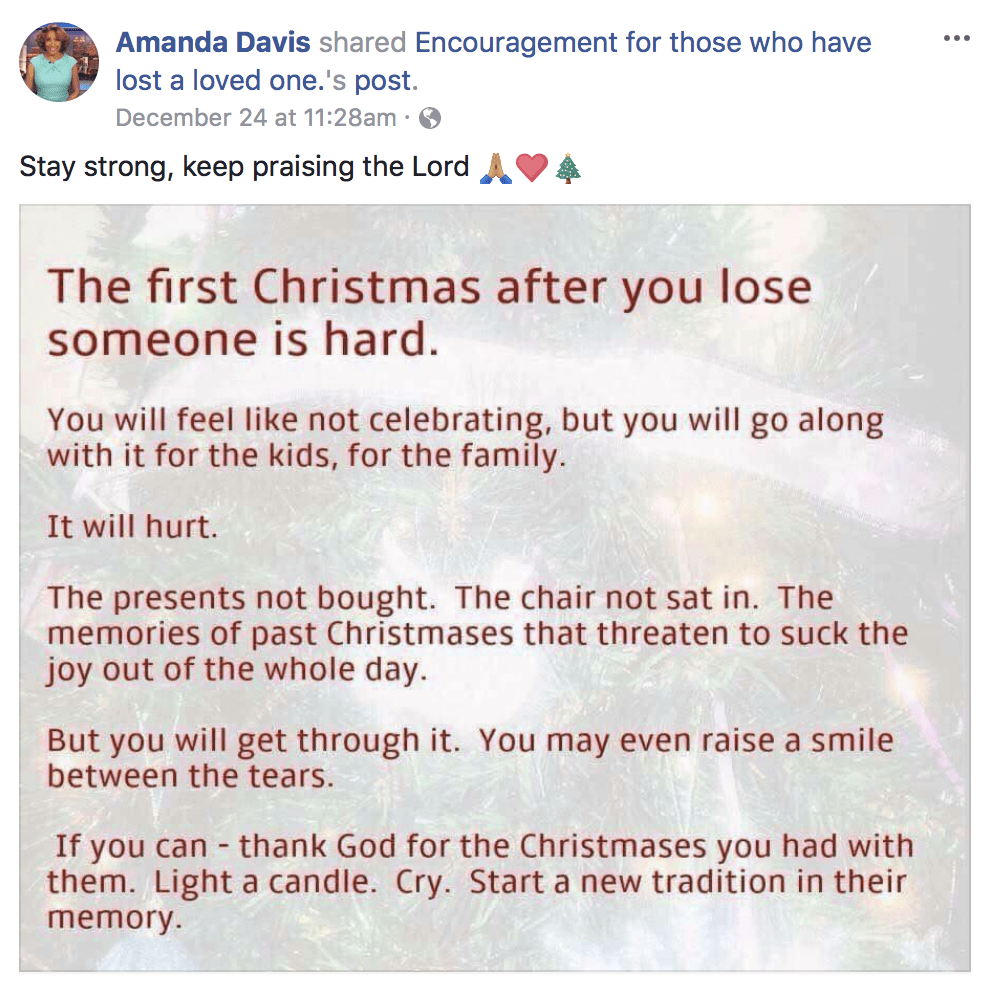 For over 30 years, Davis had worked in news in Atlanta. She was the main anchor at FOX5 in Atlanta and helped launch Good Day Atlanta in 1992. She also most recently worked as the morning anchor at CBS46 Atlanta. 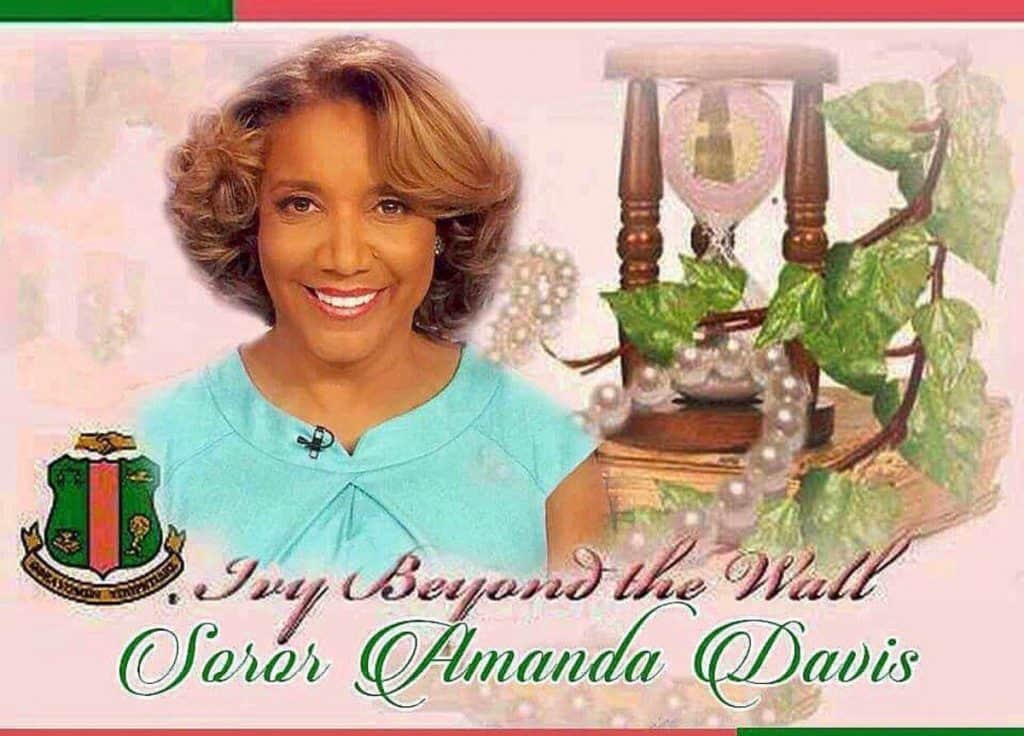 We ask that you keep Davis’ family, friends and sorority sisters in your thoughts. We also ask that you leave your condolences and memories of her so that her family can see how much she meant to all of us.