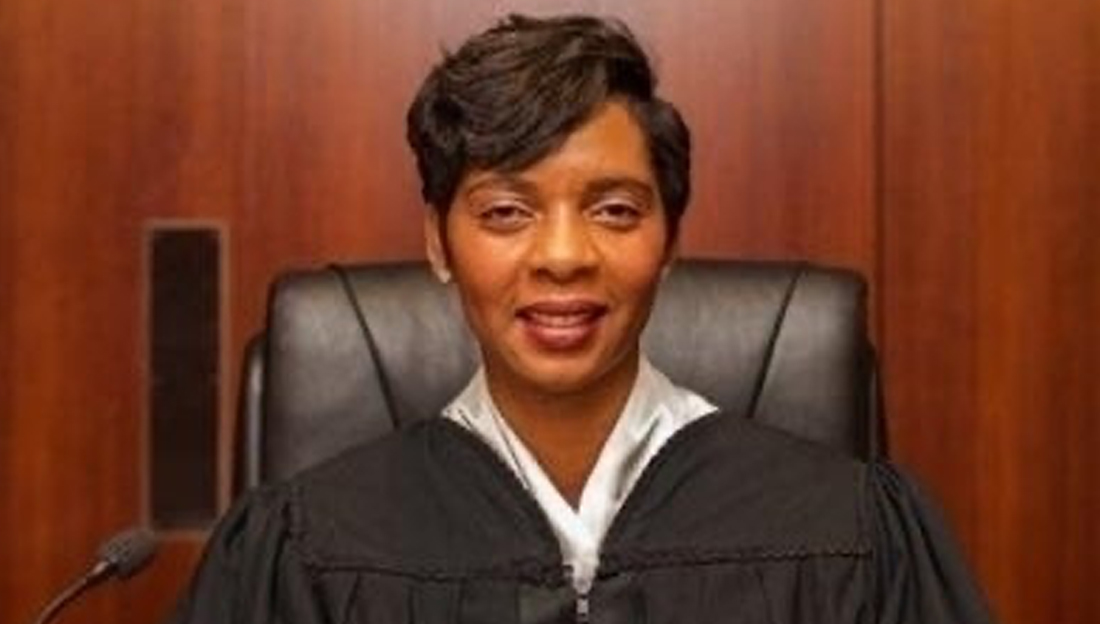 On Monday, Georgia’s attorney general appointed Joyette M. Holmes to take over the prosecution of Gregory and Travis McMichael in the Ahmaud Arbery case.

Cobb County District Attorney Joyette M. Holmes, who is a member of Alpha Kappa Alpha Sorority Inc., will replace prosecutor Tom Durden in the case in which Ahmaud Arbery, was killed by a father and son as he jogged down the street in a Glynn County neighborhood in February.

“District Attorney Holmes is a respected attorney with experience, both as a lawyer and a judge,” state Attorney General Chris Carr said in a statement. “And the Cobb County District Attorney’s office has the resources, personnel and experience to lead this prosecution and ensure justice is done.”

“We appreciate the confidence that Attorney General Carr has in our office’s ability to bring to light the justice that this case deserves,” she said in a statement. “The call to serve will not be taken lightly.”