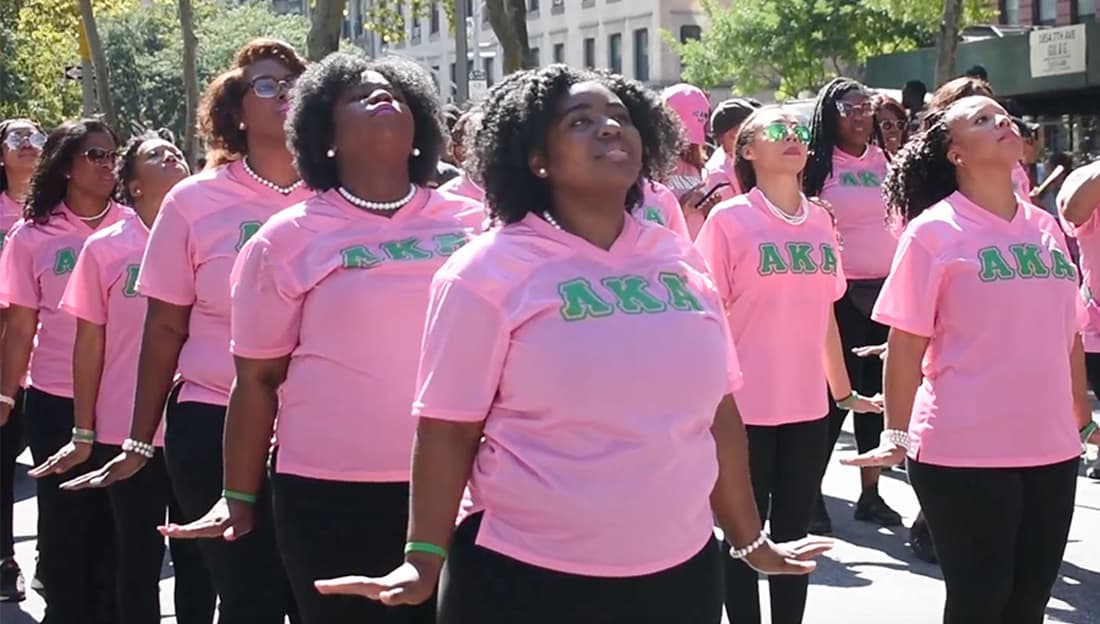 Have you seen how the women of Alpha Kappa Alpha stroll in New York City?!

The parade celebrates organizations that have made key contributions to the African American community and has been taking place in Harlem for decades.

Not only did these AKAs shut it down, but they also used the event to raise money in support of HBCUs.

Check out the video below