Currently, there are 892 know hate groups in the United States and there is now an interactive map that is tracking them.

The Southern Poverty Law Center, an organization which according to its website is “dedicated to fighting hate and bigotry and to seeking justice for the most vulnerable members of our society,”  through the use of “litigation, education, and other forms of advocacy,” has created an interactive map that allows its users see how prevalent hate groups are in the US and which ones are active in their neighborhoods.

We at Watch The Yard, used the map to find which hate groups were in the state of Texas and although we expected to find a large number we were completely overwhelmed by the density of Hate groups in the state. It turns out there are over 52 different chapters of the Ku Klux Klan in the state alone. 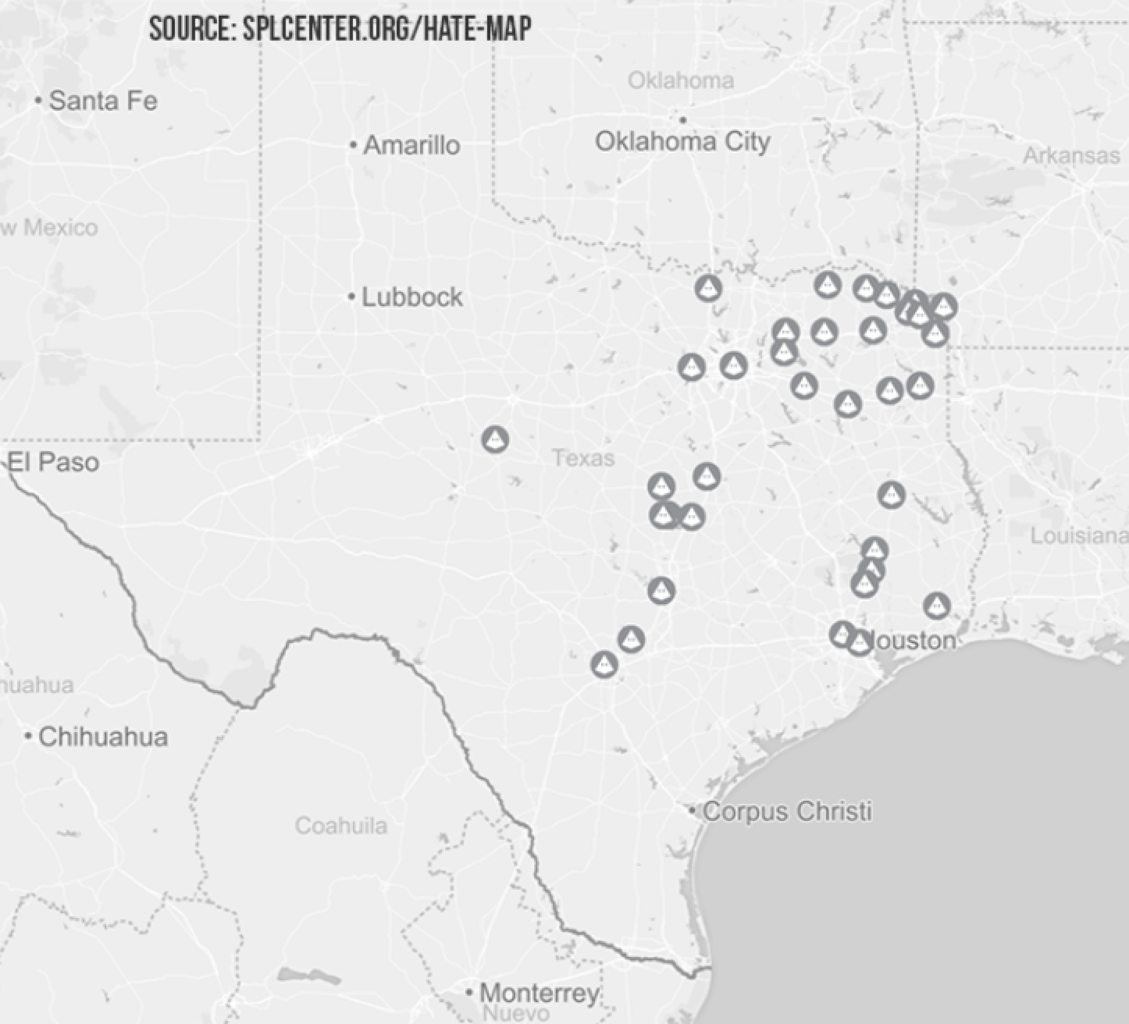 According to the SPLC, Texas is not alone in density of Hate groups. It turns out that hate groups are on the rise across the United States.

Here is an image of all of the SPLC’s listed hate groups in the US. Just look at how dense some areas of the map are; including Texas. 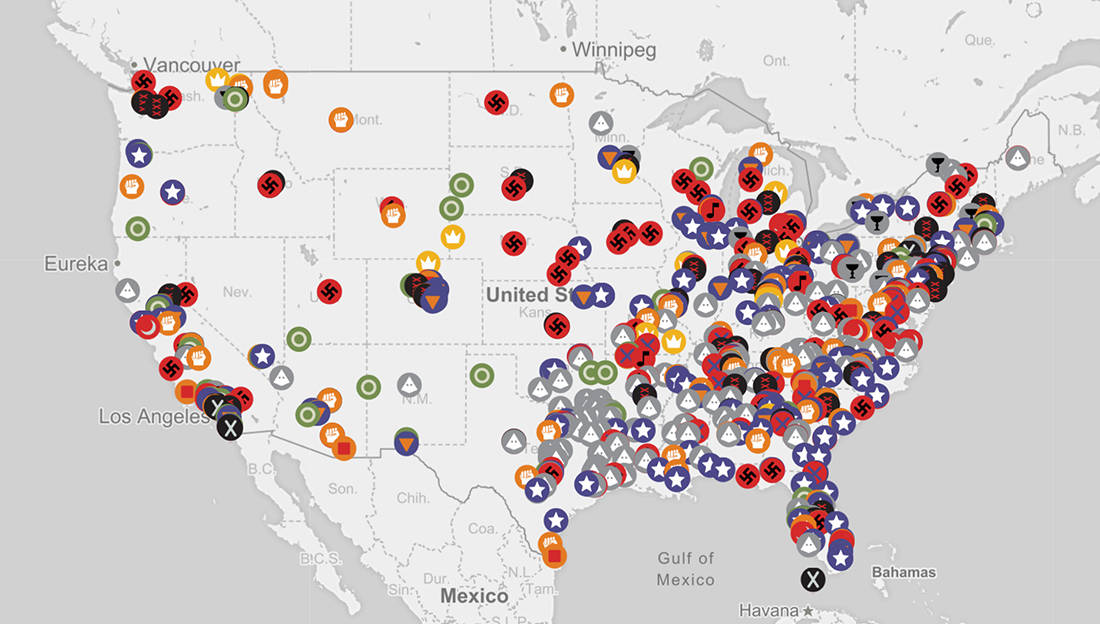 Here are some images from the Texas that we thought were very shocking.

There are 4 known Neo-Nazi groups in Texas. 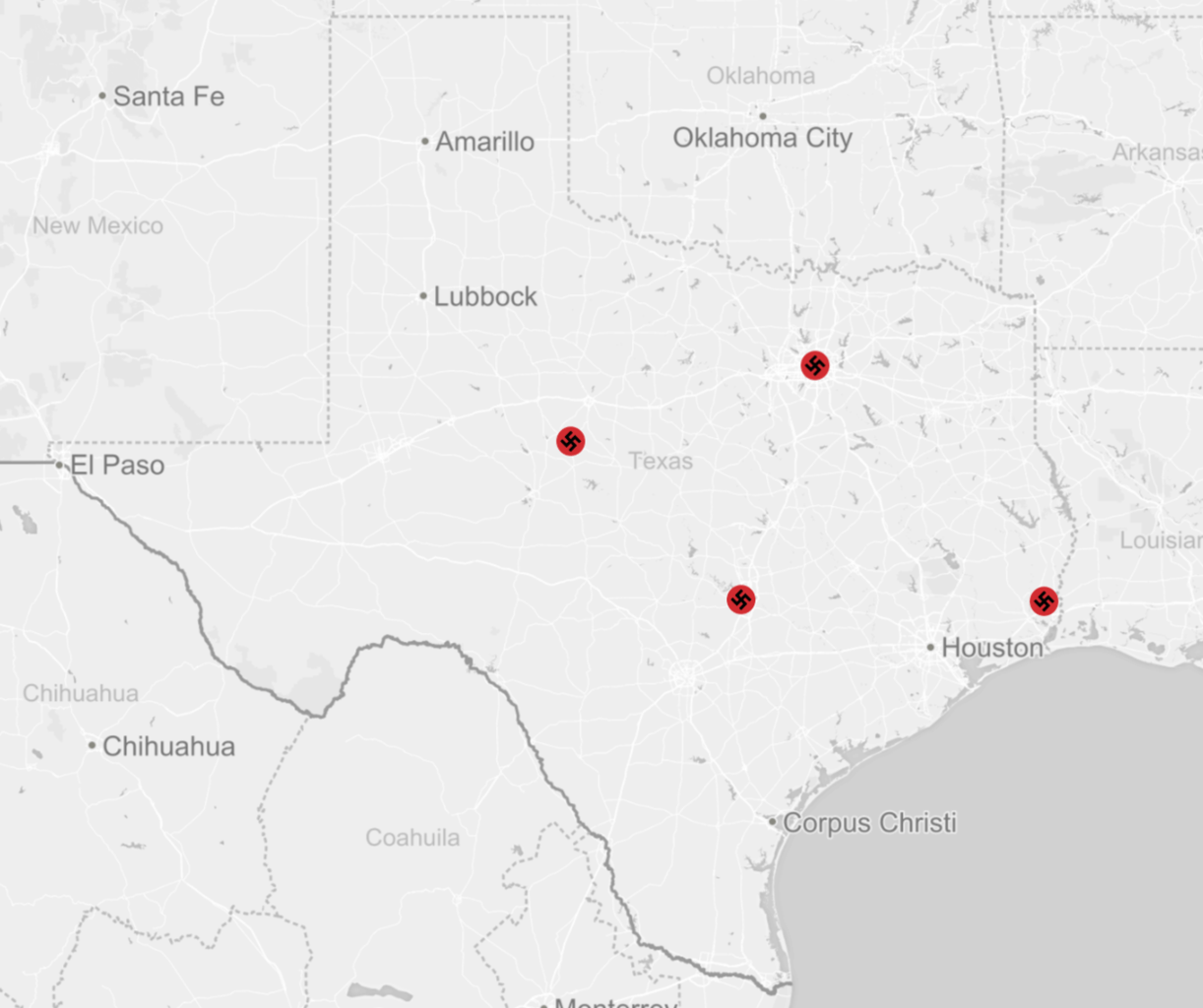 There are 4 known anti-LGBT groups in the state. 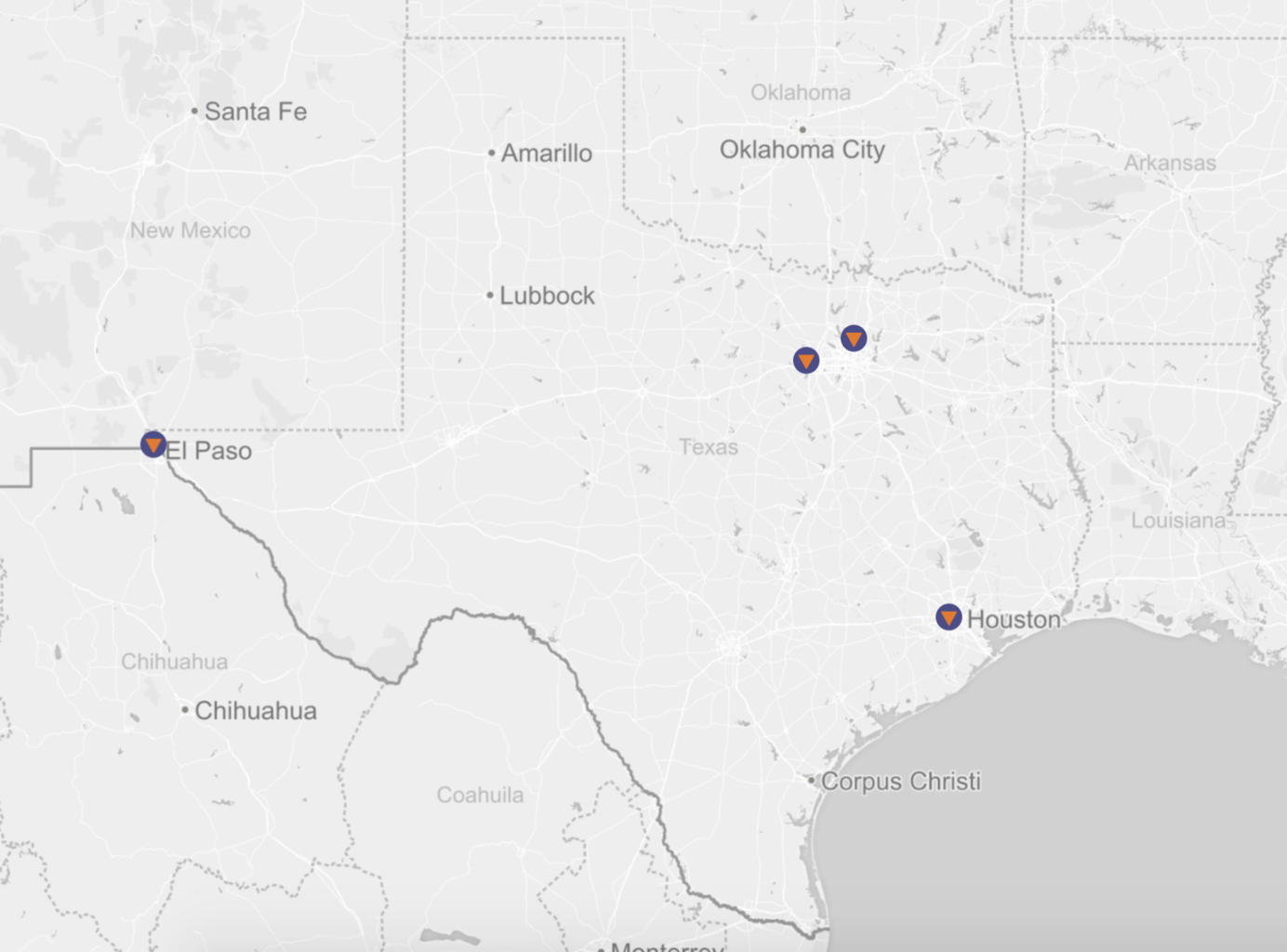 There are two known anti-muslim groups in the state. 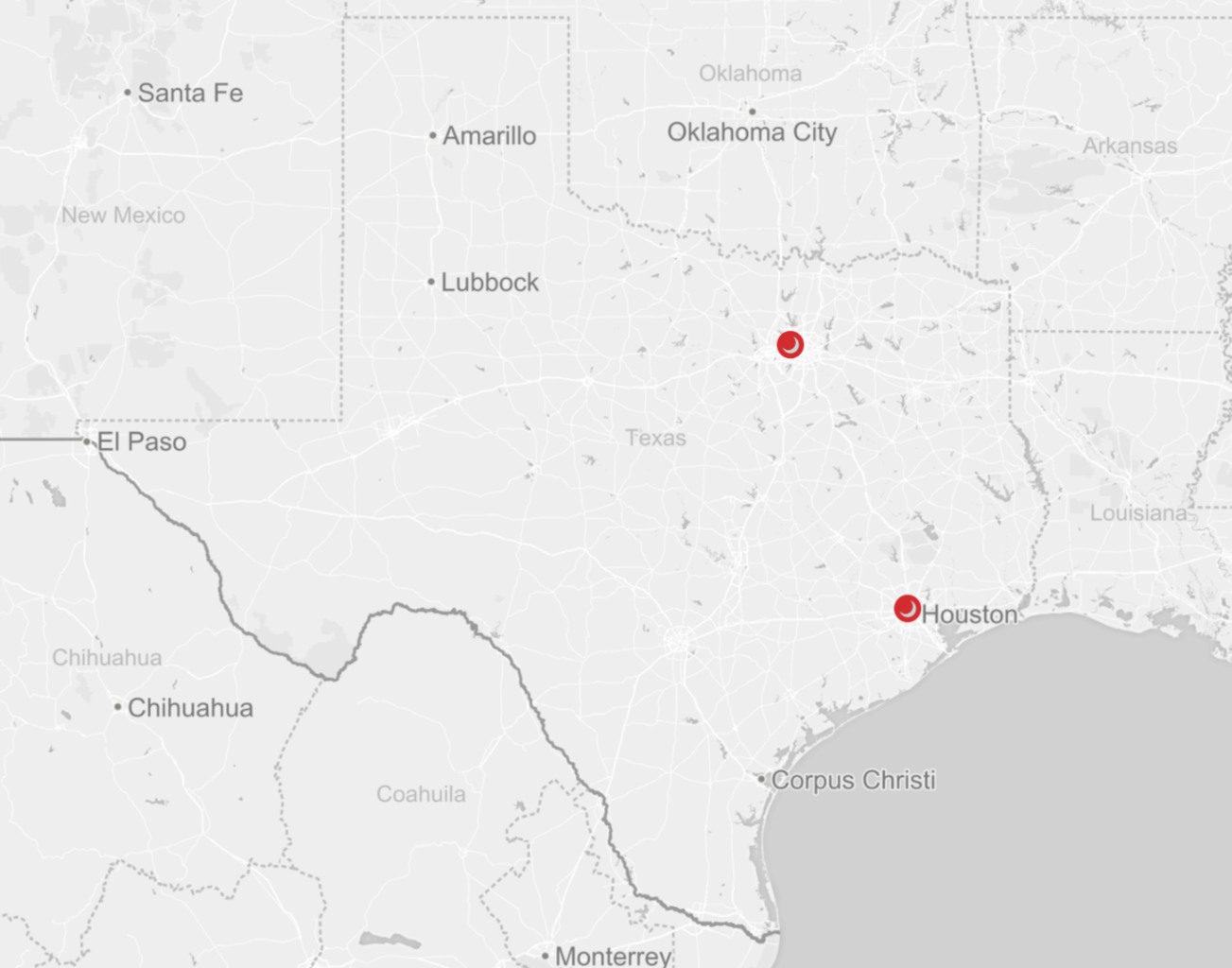 There are 5 White Nationalist organizations. 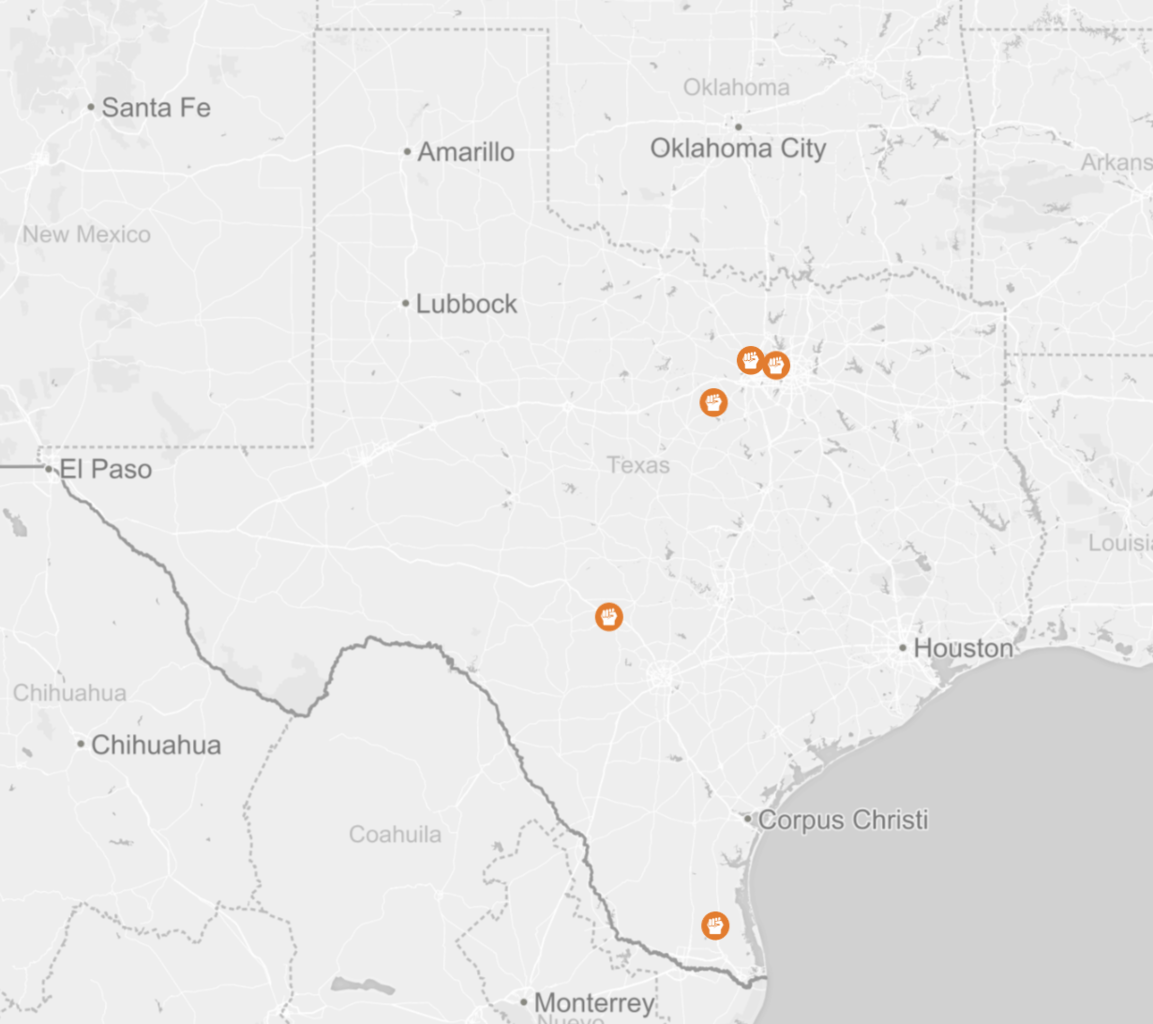 There are 2 Neo-Confederate groups. 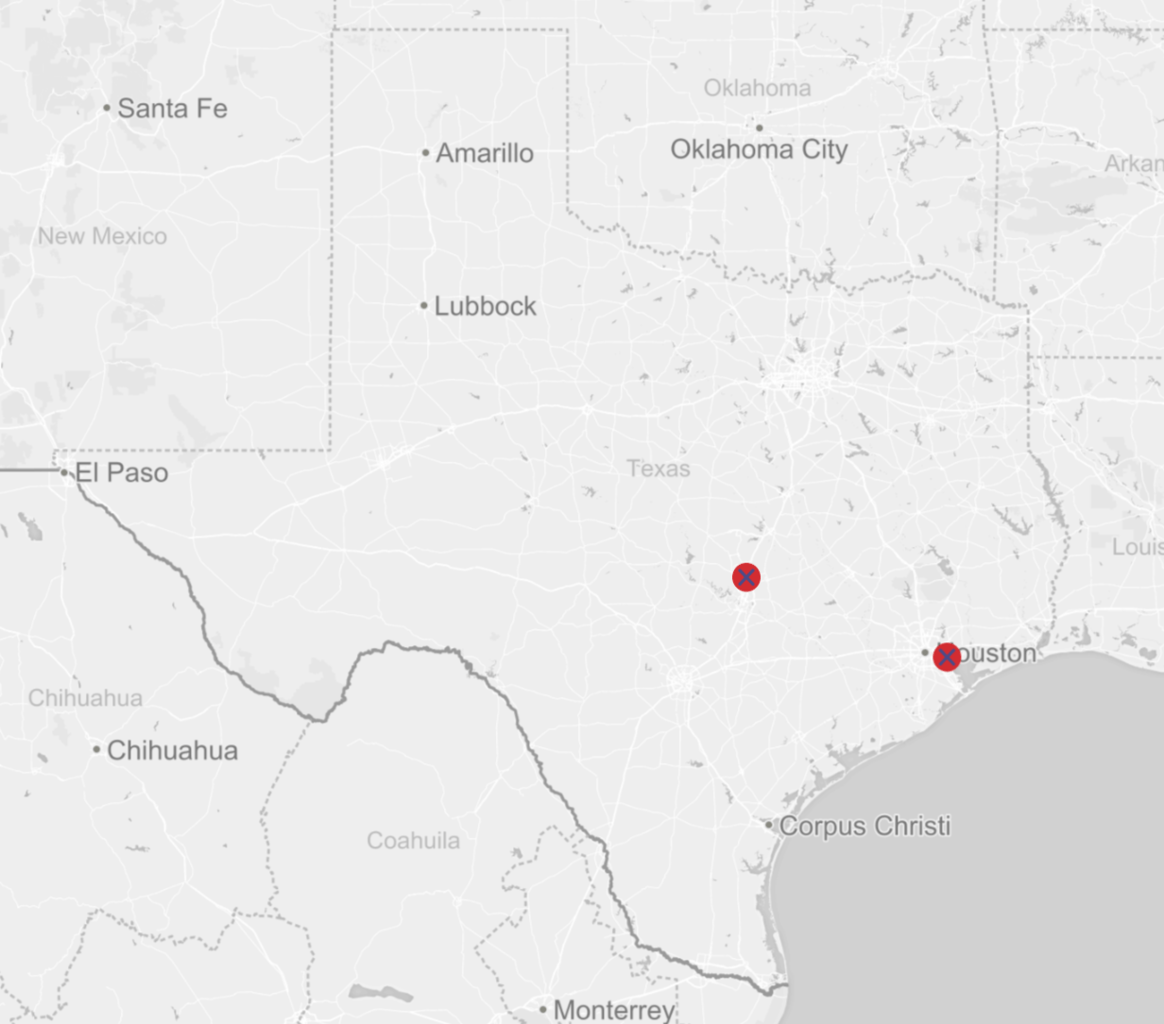 There is one Racist Skinhead group. 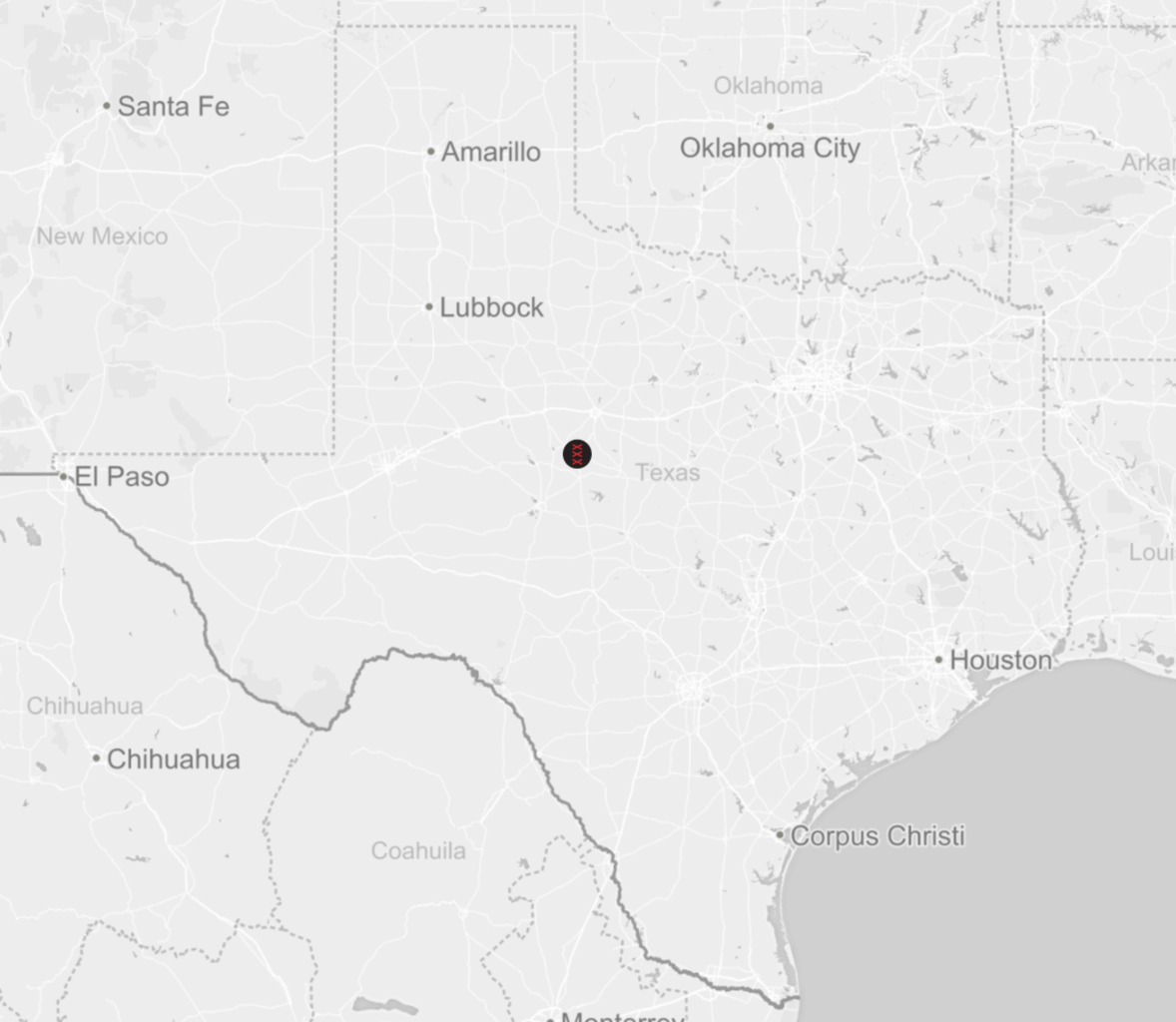 You can click here to use the full interactive map and zoom in to see which hate groups exist by city. Hopefully, this map can be used to combat hate and make people aware of the rising extremism across the United States.