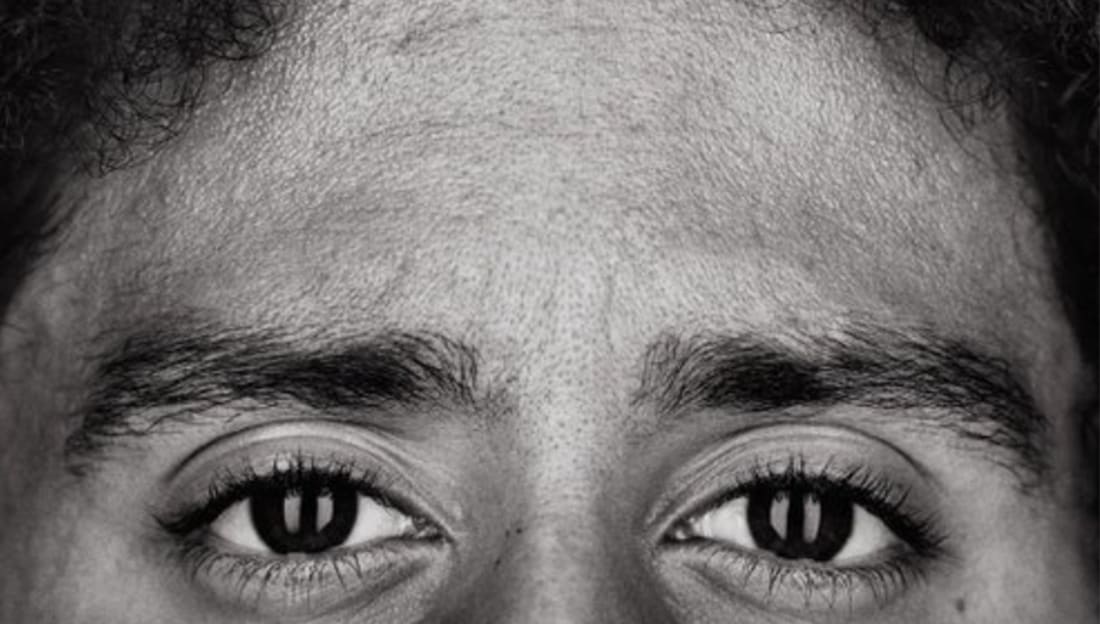 The NFL has caught a lot of extra heat after it was announced yesterday that Colin Kaepernick would be one of the faces of the Nike’s 30th anniversary “Just Do It” marketing campaign.

Believe in something, even if it means sacrificing everything. #JustDoIt pic.twitter.com/SRWkMIDdaO

But now it looks like they want to open a “dialogue.”

Ian Rappaport, a NFL media insider, took to twitter an hour ago to share a statement from the NFL’s executive vice president of communications and public affairs, Jocelyn Moore.

The NFL has released a statement on social justice, saying the issues that Colin Kaepernick and others have raised deserve attention and action. pic.twitter.com/QfmEUkXdjT

“The National Football League believes in dialogue, understanding and unity. We embrace the role and responsibility of everyone involved with this game to promote meaningful, positive change in our communities,” the quote states. “The social justice issues that Colin and other professional athletes have raised deserve our attention and action.”

People who read this were also interested in the following articles: