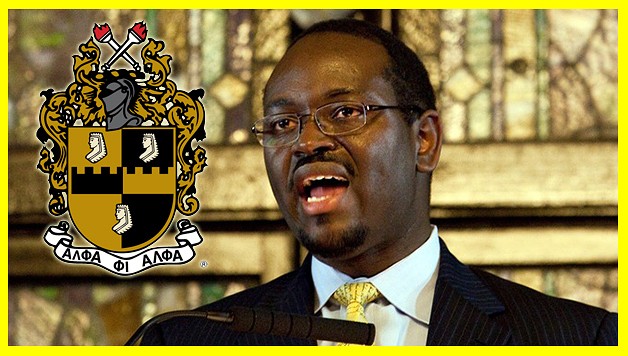 Last night, a caucasian man in his early 20s walked into Emanuel African Methodist Episcopal Church, a historic African-American church in Charleston, South Carolina, spent an hour in a prayer meeting, and then opened fire, killing nine people. Included in those killed was the pastor of the church and current state senator, the Honorable Clementa C. Pinckney, who happens to be a member of Alpha Phi Alpha.

We at WatchTheYard.com are at a loss for words. We just called Alpha Phi Alpha headquarters in Maryland and found out that Rev. Pinckney crossed into the Gamma Gamma Chapter of Alpha Phi Alpha at Allen University on December 6th 1992.

We have reached out to the administration of Alpha Phi Alpha and are currently waiting for their comments.

Fellow reverend, theSharonda Coleman-Singleton who happened to be a member of Alpha Kappa Alpha was also killed by the shooter who is now reportedly in custody. (Click here to read her story)

If you have any pictures, memories of Rev. Pinckney in regards to his connection with Alpha Phi Alpha please write them in the comment section below or send them to WatchTheYard@Gmail.com