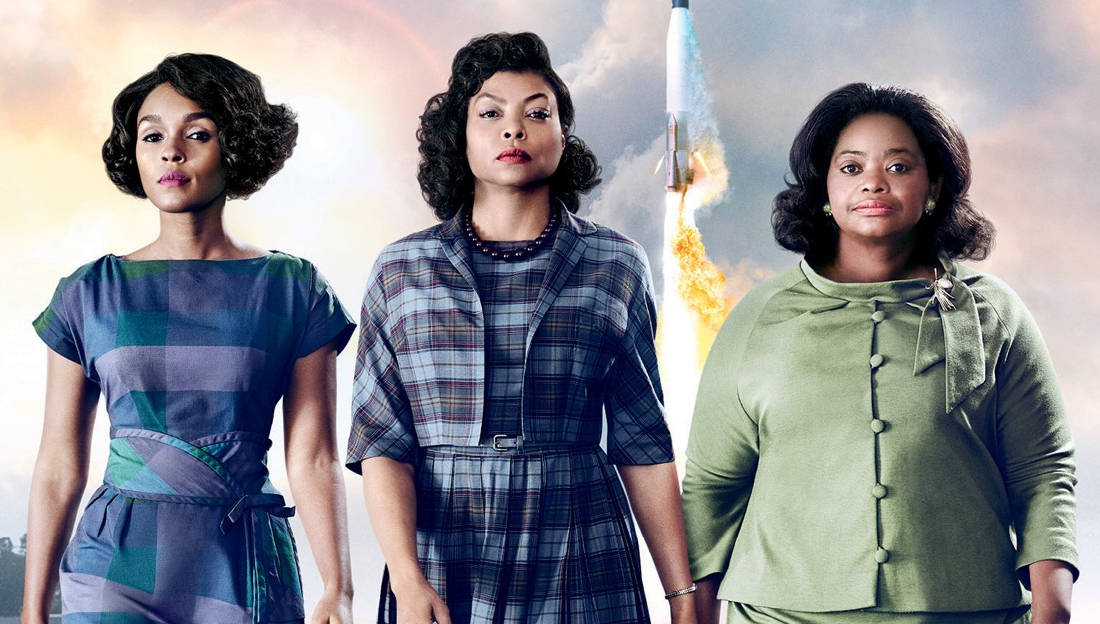 There has been a lot of buzz around the upcoming “Hidden Figures” movie starring Taraji P. Henson, Janelle Monáe and Octavia Spencer but did you know that all of the characters that they play are members of Alpha Kappa Alpha?

The film tells the stories of Katherine G. Johnson, Dorothy Vaughan, and Mary Jackson, three Black female mathematicians who began working for NASA in the 1950s and charted the launch of astronaut John Glenn into orbit during the Space Race from NASA’s Langley Research Center in Hampton, Virginia during segregation. Before the title of computers came to refer to the laptops, desktops and calculators that we use today, these women, who did the math by hand were known as “computers.”

And while few know the story of how these three black women helped the US win the space race, even fewer know that all three of these women were members of the Black sorority Alpha Kappa Alpha. 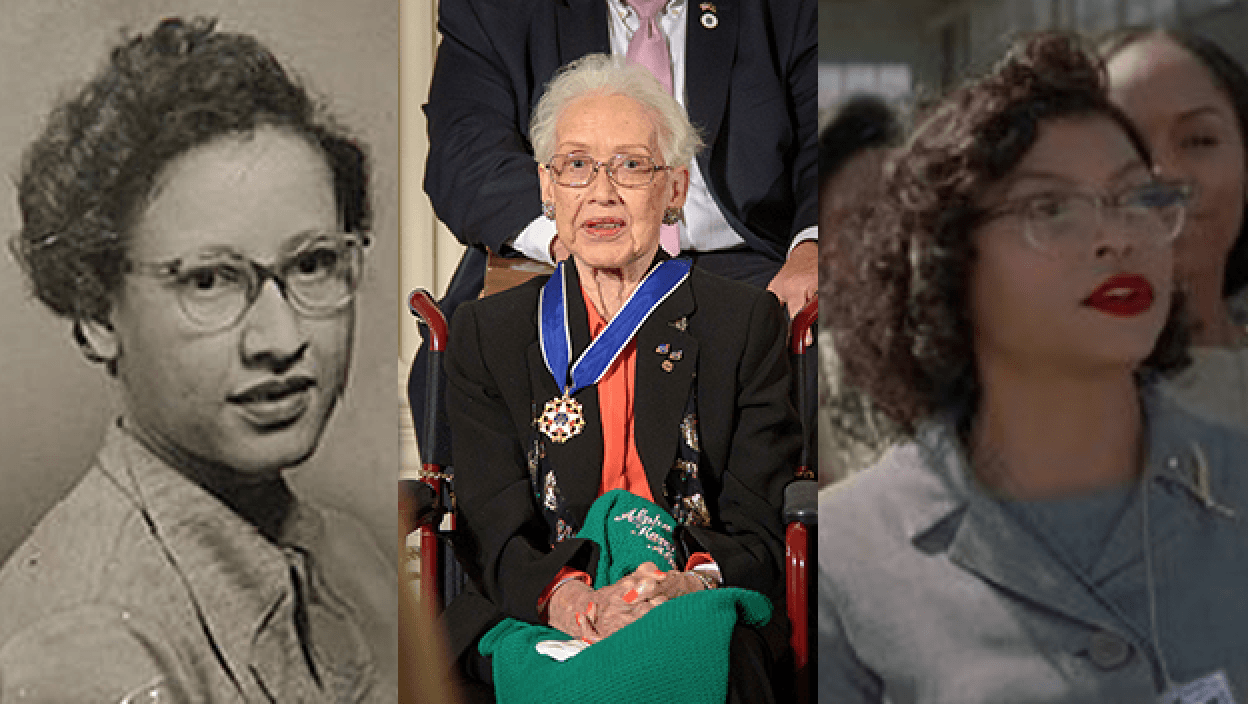 Katherine Johnson, the main character in the movie who is played by Taraji P. Henson, was born on August 26th, 1918 in White Sulphur Springs, Greenbrier County, West Virginia and is currently an active member of the Lambda Omega Chapter of Alpha Kappa Alpha.

Because the county Johnson lived in did not offer schooling for blacks past the 8th grade, her parents sent her to school in Kanahwha County, West Virginia where she graduated from high school at the age of 14. She enrolled at West Virginia State College where she took every math course that the school offered. At one point she studied under W.W. Schiefflin Claytor, the third African American to receive a PhD in math and they added extra math courses to the department just so that Johnson could take more. In 1937, at 18 years old, she graduated summa cum laude from undergrad and moved to Virginia to teach French and math at a grade school.

In 1938 she enrolled at West Virginia University where she became the one of three black students, and the only female, to integrate the graduate school after the US Supreme Court ruled that each state which provided a school for white students had to provide in-state education to blacks as well. In this ruling, states could satisfy this requirement by allowing blacks and whites to attend the same school or creating a second school for blacks.

In 1953, the Guidance and Navigation Department at the National Advisory Committee for Aeronautics(what would later become NASA) offered Johnson a job.

According to oral history archived by the National Visionary Leadership Project:

“At first she worked in a pool of women performing math calculations. Katherine has referred to the women in the pool as virtual ‘computers who wore skirts.’ Their main job was to read the data from the black boxes of planes and carry out other precise mathematical tasks. Then one day, Katherine (and a colleague) were temporarily assigned to help the all-male flight research team. Katherine’s knowledge of analytic geometry helped make quick allies of male bosses and colleagues to the extent that,’they forgot to return me to the pool.’ While the racial and gender barriers were always there, Katherine says she ignored them. Katherine was assertive, asking to be included in editorial meetings (where no women had gone before.) She simply told people she had done the work and that she belonged.”

She was reassigned to the Guidance and Control Division of Langley’s Flight Research Division and from 1958 until she retired in 1983, she worked on the space flight of the first American in space, the 1961 Mercury Mission, she calculated John Glens orbit around the earth as well as Apollo 11 and Apollo 13’s flight to the moon.

She has co-authored 26 scientific papers and in 2015 President Barack Obama awarded her the Presidential Medal of Freedom. She is a Diamond member of Alpha Kappa Alpha. 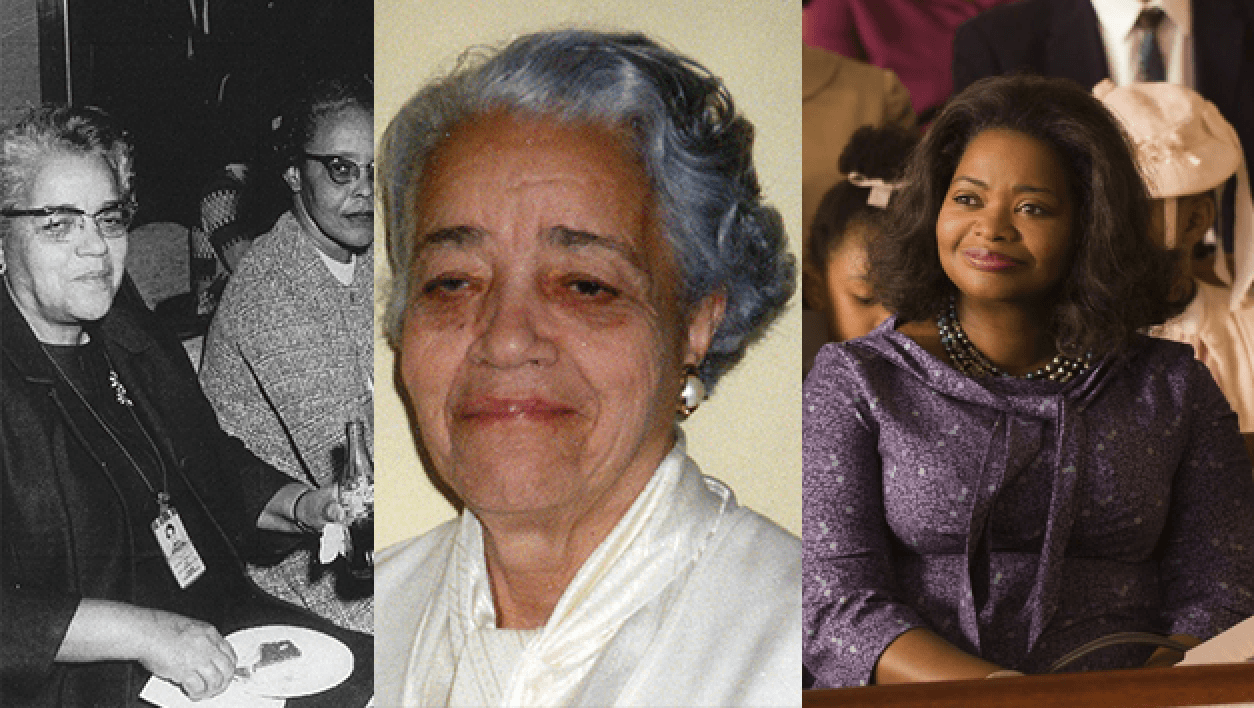 Mrs. Dorothy J. Vaughan, who is played by Octavia Spencer in the film, was also a member of Alpha Kappa Alpha who joined the sorority’s Zeta Chapter at Wilberforce University in 1926.

She was born on Sept. 20, 1910, in Kansas City, Mo., and obtained her Bachelor of Science in 1929 from Wilberforce University In Xenia, Ohio. She worked as a teacher at Robert R. Moton High School, in Farmville, Virginia and then moved to Newport News where she got a jobs as a mathematician at Langley Field for National Advisory Committee for Aeronautics, the forerunner of today’s NASA space program, where she was among the first African Americans hired as mathematicians.

Because the South was still segregated at the time, she was placed in a segregated section and was responsible for doing the mathematical computations for the engineers conducting aeronautical experiments. Dorothy worked in the Langley Research Center’s Analysis and Computation Division, and also participated in Scout Project (Solid Controlled Orbital Utility Test system) tests at Wallops Flight Facility. 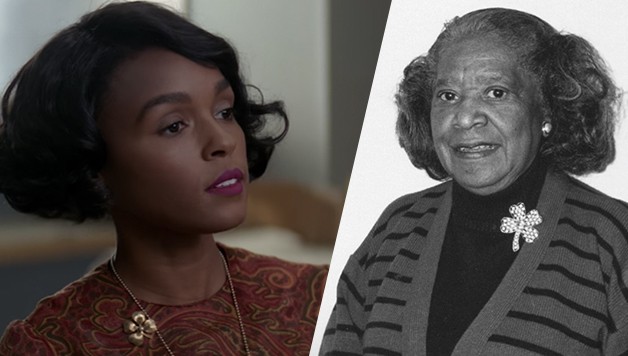 Mary Winston Jackson, who is played by Janelle Monae in the film was also a member of Alpha Kappa Alpha. She was born in 1921, in Hampton, Virginia and graduated with highest honors from high school.  She earned her Bachelor of Science Degrees in Mathematics and Physical Science at Hampton Institute and taught in Maryland before joining the National Advisory Committee for Aeronautics. Mary retired from the NASA Langley Research Center in 1985 as an Aeronautical Engineer after 34 years.

She passed in 2005 and according to her obituary, “was a member of Bethel AME Church, the Newport News-Hampton Chapter of the Continental Societies, Inc., Alpha Kappa Alpha Sorority and a former member of numerous civic and social organizations.”