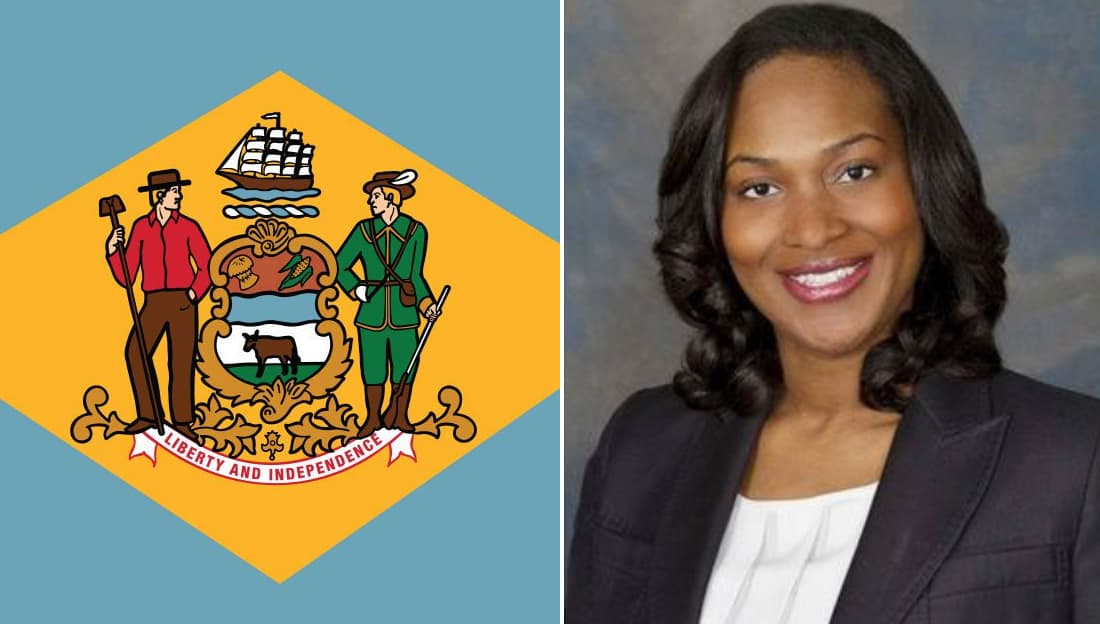 Prior to her appointment to the court, Montgomery-Reeves was a partner at Wilson Sonsini Goodrich & Rosati, where she focused on corporate governance, navigation of corporate fiduciary duties and corporate litigation. In 2015 she also made history when she became the first black member of Delaware’s Chancery Court.

She also practiced in the securities and corporate governance department of Weil, Gotshal & Manges and served as a judicial clerk to then-Chancellor William B. Chandler III on the Delaware Court of Chancery.

After the announcement of her appointment, Zeta Phi Beta’s headquarters took to Twitter to publicly congratulate her and celebrate her achievement.