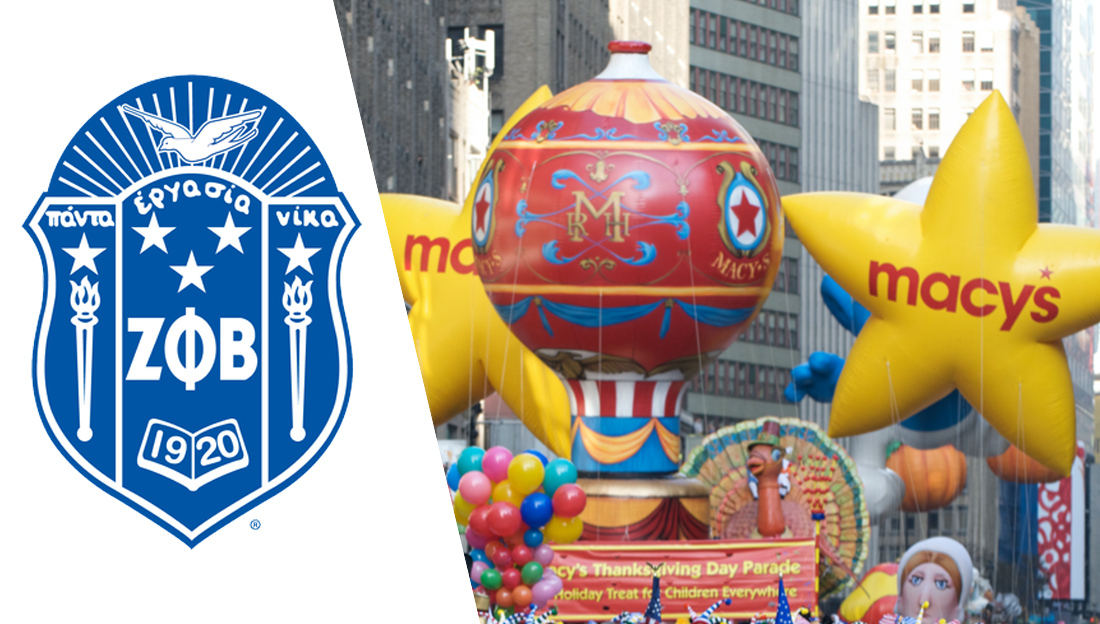 The Zetas will make history this year as the first Black Greek Lettered Organization to participate in the Macy’s Thanksgiving Day parade.

The sorority took to their official social media channels to make the announcement today.

“Zeta Phi Beta Sorority, Incorporated is happy to announce we will be in the Macy’s Thanksgiving Day Parade!” they captioned their post. “We are the first Black Greek Lettered Organization to participate in this special occasion. This is the longest running show on Broadway and we are happy to participate during our centennial year!”

Because of the COVID-19 pandemic, the parade will be a television-only event this year and its number of participants has been reduced by 75 percent. The performers involved, including the Zetas, will stay social distant and are required to wear appropriate masks/face coverings.

To avoid gathering large crowds, the parade will not march down the regular 2.5-mile route in Manhattan and the parade balloons will not be anchored by humans but instead specially-designed vehicles driving in precision.

The Macy’s Thanksgiving Parade will air nationwide on NBC and Telemundo on Thursday, Nov. 26 from 9 a.m. ET to 12 p.m. ET, in all time zones, make sure to watch and show the Zetas some major love!