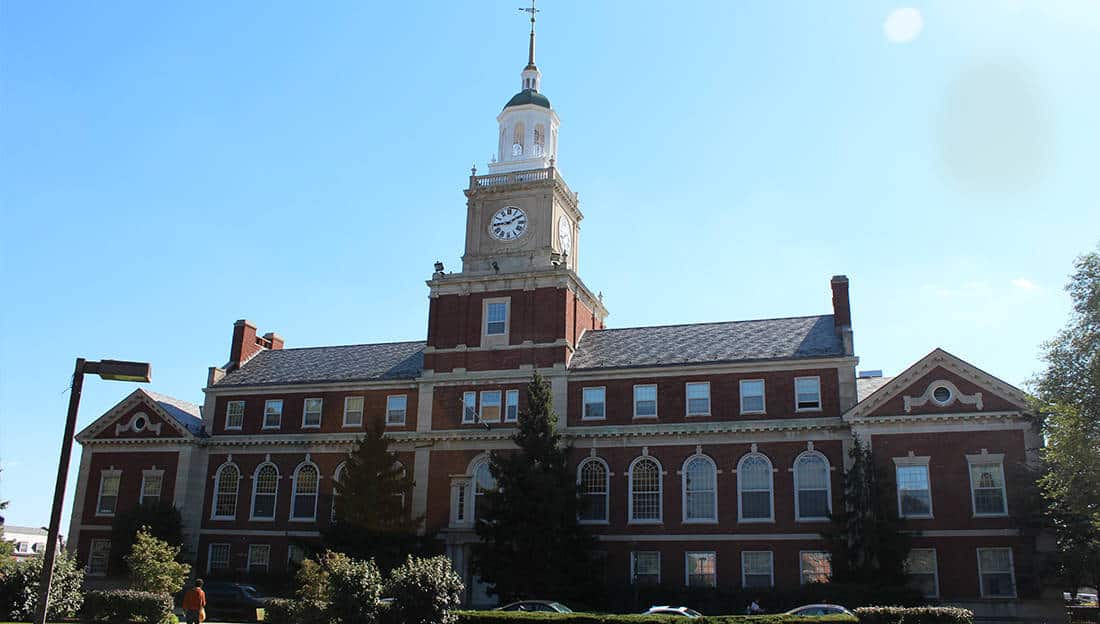 According to the press release that was issued by the university, Zeta Phi Beta hopes to use this endowed scholarship to inspire and support students who pursue scholarship in STEM-related fields as exemplified by the late Marjay D. Anderson, Ph.D., a member of Zeta, who served as a scientist, educator and academician at Howard University.

Marjay D. Anderson, Ph.D. Anderson, worked at Howard for more than 50 years and served as the chair of the Comprehensive Sciences Department in the College of Arts and Sciences for over 25 years. “Joining Anderson and Tearte as major charter donors were four Zeta members: Maxine C. Jones Bryant (B.A., ’72) and Mary Anne Tillman (B.S. ’56, M.D. ’60), along with friends of Howard University, Saniah M. Johnson and Karla D. Munden,” the press release stated.

Scholarships funds will be awarded to undergraduate juniors and seniors at Howard who meet the requirements of the Karsh STEM Scholars Program. To be eligible, students must be pursuing degrees in STEM-related fields with a cumulative GPA of 3.0 or higher.

We at Watch The Yard would like to commend the sorors of Zeta Phi Beta for working to make this happen. As a sorority which was founded on the campus of Howard University on January 16, 1920, it is great to see their continued support of the HBCU and their dedication to helping Black students working toward STEM degrees.