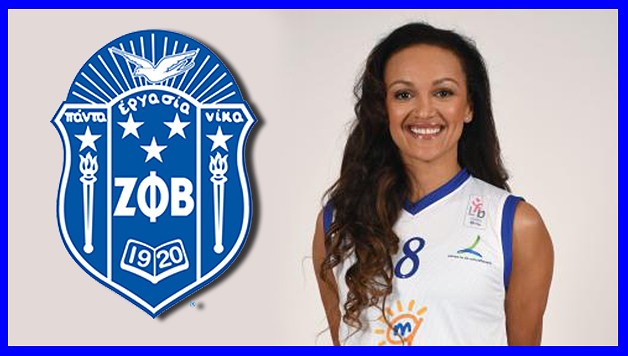 Phoenix Mercury forward and WNBA star Mistie Bass shares her love of being a member of Zeta Phi Beta Sorority, Inc. and the role that it has played in her professional career.

Shout out to Beyond The New for shooting this video! 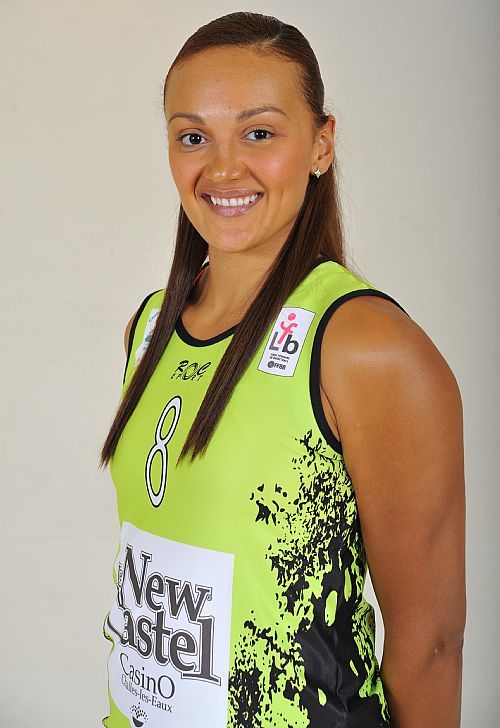 Click on the arrows below to see more pictures of Mistie!