While searching through the archives, we recently came across this letter written by W.E.B. DuBois to Ruth T. Scruggs of Zeta Phi Beta Sorority, Inc. in 1927.

In the letter, DuBois agrees to feature Soror Scruggs in his forthcoming edition of the “Crisis” but makes it a point to criticize her use of the title “Grand Basileus” of the sorority because according to him, “the Greek word for ‘king’ cannot be used to designate the female head of a woman’s organization.” He of course does not seem to be doing this with malicious intent, at this point in time the sorority was only seven years old and as a fellow greek(Du Bois was a member of Alpha Phi Alpha Fraternity Inc.) he seems to be doing this as a simple critique.(It must also be noted that Zeta Phi Beta Sorority Inc. is not the only divine nine sorority to use this title when referring to leadership positions.) He does, however, close the letter stating, “I hope that you will bring this matter to your officials, as otherwise you will lay your organization open to unpleasant criticism.”  In the end, it seems that DuBois went forward using the title “Basileus” in his magazine despite his critique. Just three years later in 1930, we find an update on the sorority in the magazine announcing that, Soror Scruggs, the woman he had initially sent the critique to had now become the “Grand Basileus” of the sorority herself.

Being featured in The Crisis was a big thing during the time that this letter was written because it was one of the only periodicals where blacks could speak to each other on a national stage. The magazine was created in 1910 by DuBois and became extremely influential during the Harlem Renaissance movement. While the magazine officially was a part of the NAACP, it greatly reflected Du Bois’ personal thoughts and opinions. In 1940 he wrote:

I determine to make the opinion of the Crisis a personal opinion; because, as I argued, no organization can express definite and clear cut opinions… the Crisis would state openly the opinion of its editor, so long, of course, as that opinion was in general agreement with that of the organization.

Read DuBois’ full letter to the Zetas below. If you have anything we should add to this story please let us know in the comment section below. 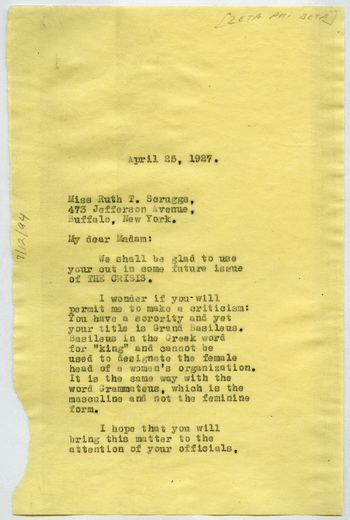 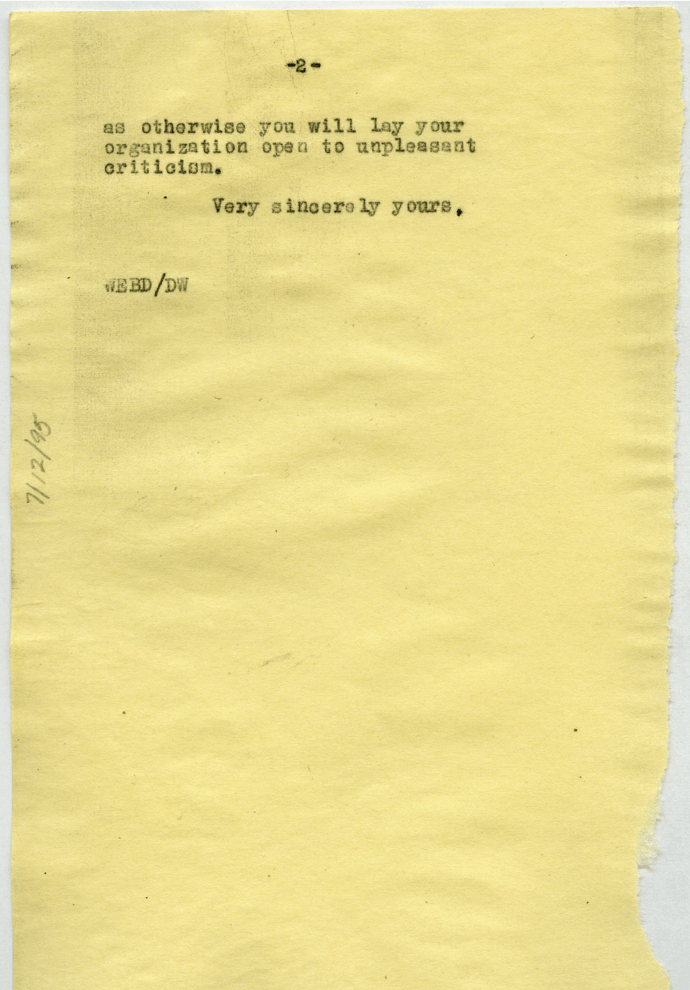 Here is the cover of the 1930 issue that was mentioned in the article above referring to Soror Scruggs becoming the Grand Basileus of the sorority. 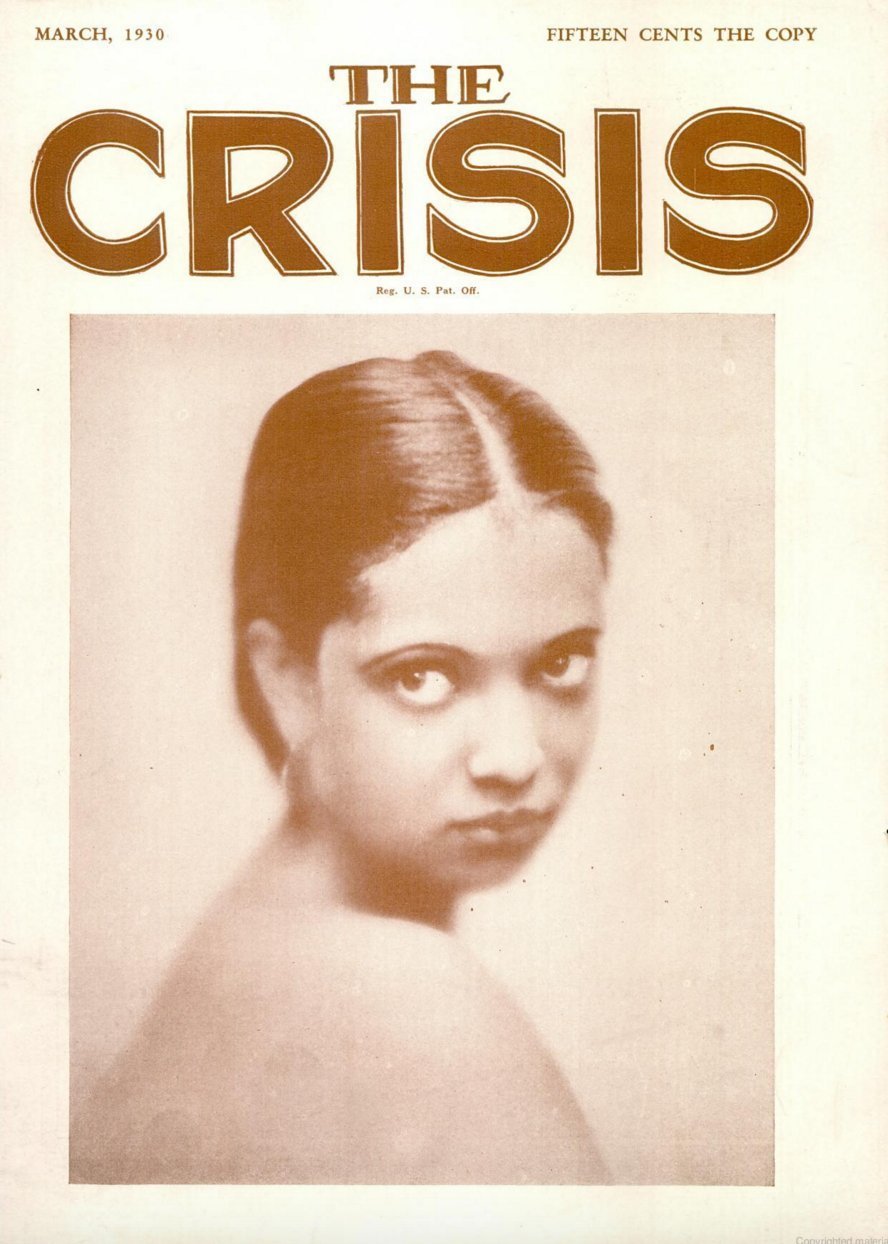