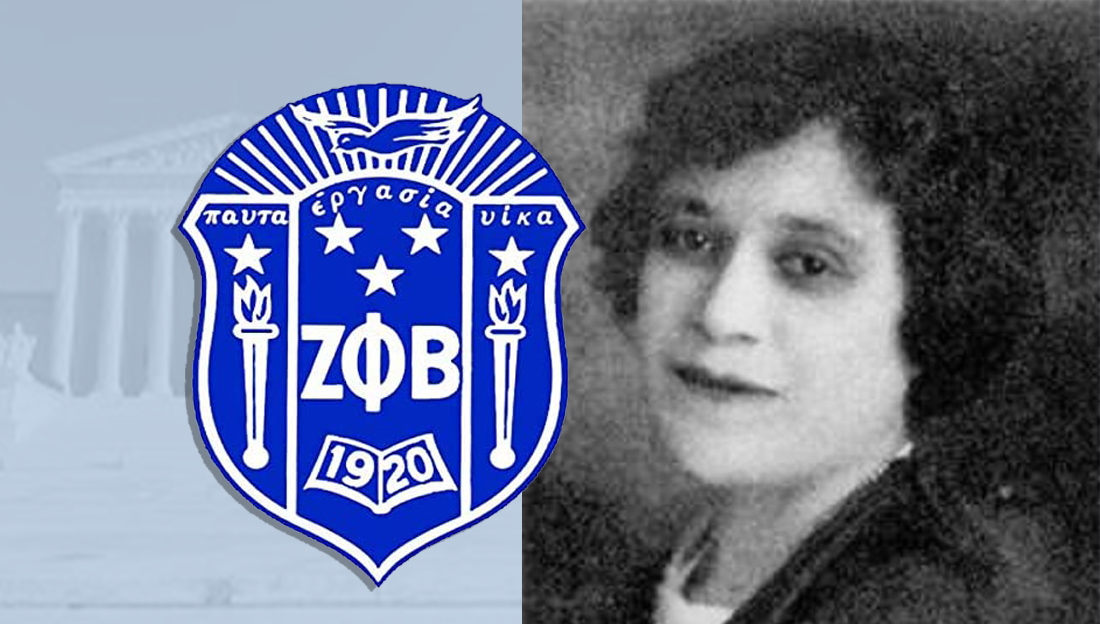 Did you know that the first African American woman to practice law before the United States Supreme Court was a member of Zeta Phi Beta?

Violette Neatley Anderson was one of the biggest advocates for landmark pieces of legislation that helped sharecroppers in the South secure rights and economic mobility. Anderson was active in many social and political movements. She worked with The League of Women Voters, served as President of Friendly Big Sisters League of Chicago, and served as an executive board member of the Chicago Council of Social Agencies.

Anderson is well known for her contributions to Zeta Phi Beta. She was their 8th Grand Basileus (1933-1937) and was highly respected in the sorority. Every year in April, Zeta Phi Beta recognizes her on “Violette Anderson Day”

Share this article with your network and let them know about this interesting fact about Zeta Phi Beta.