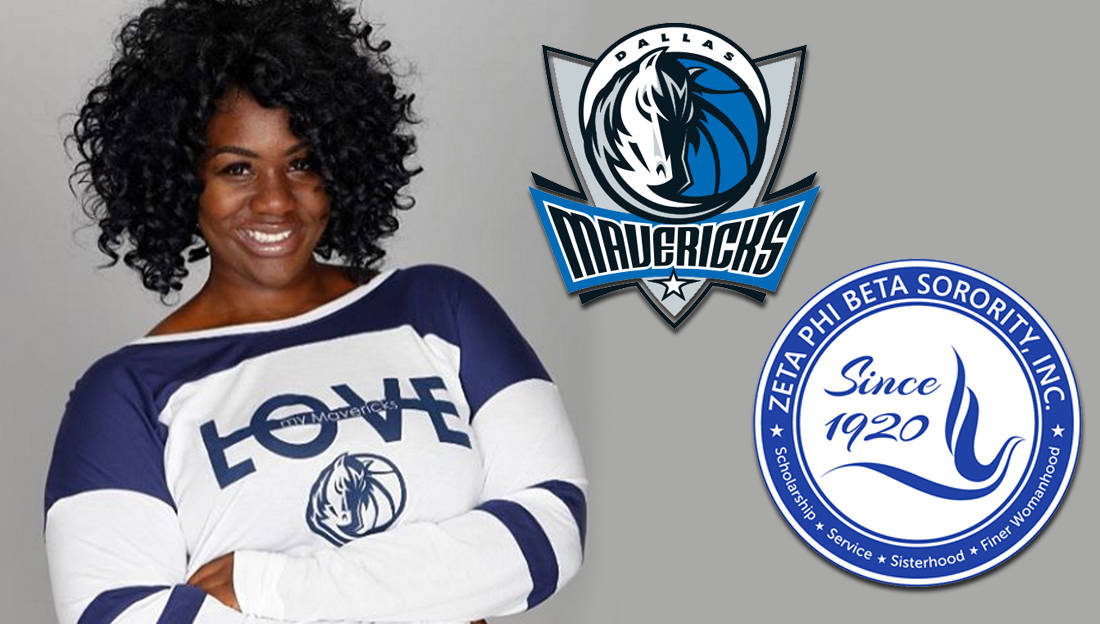 The Dallas Mavericks have hired a new member for their in-arena entertainment team: DJ Poizon Ivy a member of Zeta Phi Beta!

Born Ivy Awino in Nairobi, Kenya, and raised in Dallas, Texas, Ivy attended The Hockaday School and worked as a Mavs BallKid on game-nights for over 6 years, the press release from the Mavericks states.

“I grew-up with the Mavs and I’m a huge fan,” Ivy says.  “Somehow I always knew I’d be back and I’m honored to start working for this organization again.”

According to the press release, “While attending Marquette University (in Milwaukee), she found her place at WMUR, the student-run radio station and became “DJ Poizon Ivy.”  Since then, she’s shared the stage with the likes of Nas, Wiz Khalifa, Lupe Fiasco, B.o.B, J. Cole, Juicy J and more, always striving to learn and work with the best in the industry.”

Now back in Dallas, Ivy has become the official DJ of the Dallas Wings (WNBA) and Skylar Diggins’ Shoot 4 the Sky Basketball Camp Tour.

“We were looking for someone who knows and lives for basketball, but also has an ear for what’s happening in the music world. We believe she is going to elevate our in-game experience and we’re excited to have her on board,” said Jonathan Kornblith, Creative and Game-Day Director.