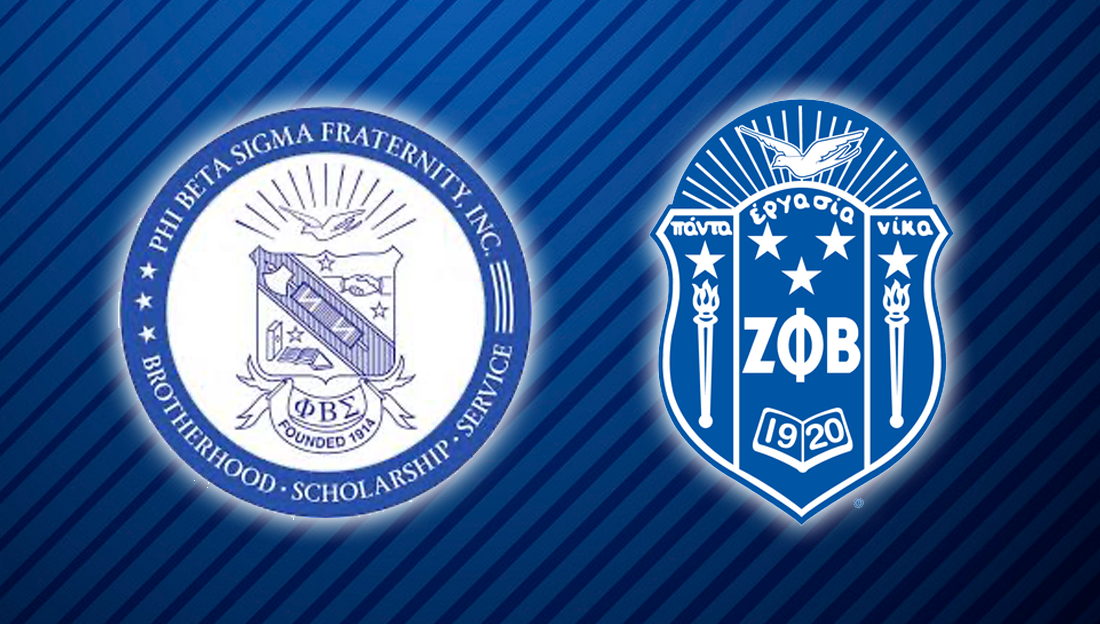 The fraternity brothers of Phi Beta Sigma along with the sorority sisters of Zeta Phi Beta took to social media today to stand against the rising amount of reports of violence against Asian-Americans in the United States.

The Sigmas, a historically Black fraternity which was founded at Howard University in 1914 posted the words “STOP ASIAN HATE” followed by a quote from their late fraternity brother, civil rights activist Congressman John Lewis.

“The Brothers of Phi Beta Sigma Fraternity, Inc., stand with the Asian community during these difficult times,” they captioned the post.

The Zetas, a historically Black sorority founded in 1920 at Howard University posted the words “STOP ASAIN HATE” followed by a quote from Bishop Desmond Tutu stating, “If you are neutral in situations of injustice, you have chosen the side of the oppressor.”

“Zeta Phi Beta Sorority, Incorporated stands with the Asian community and we stand against hate crimes,” they captioned their post.