Black Greekdom is mourning the passing of 79-year-old Pat Spencer this week. Pat was a prominent member of Zeta Phi Beta who had dedicated her life to the fight for the civil rights.

Soror Spencer worked with the NAACP in Tampa for decades. As a teenager, she worked alongside Rosa Parks in Montgomery, helping plan the historic Montgomery Bus Boycott.

Funeral services have not yet been announced.

Please leave your condolences and memories of Soror Spencer in the comment section below. 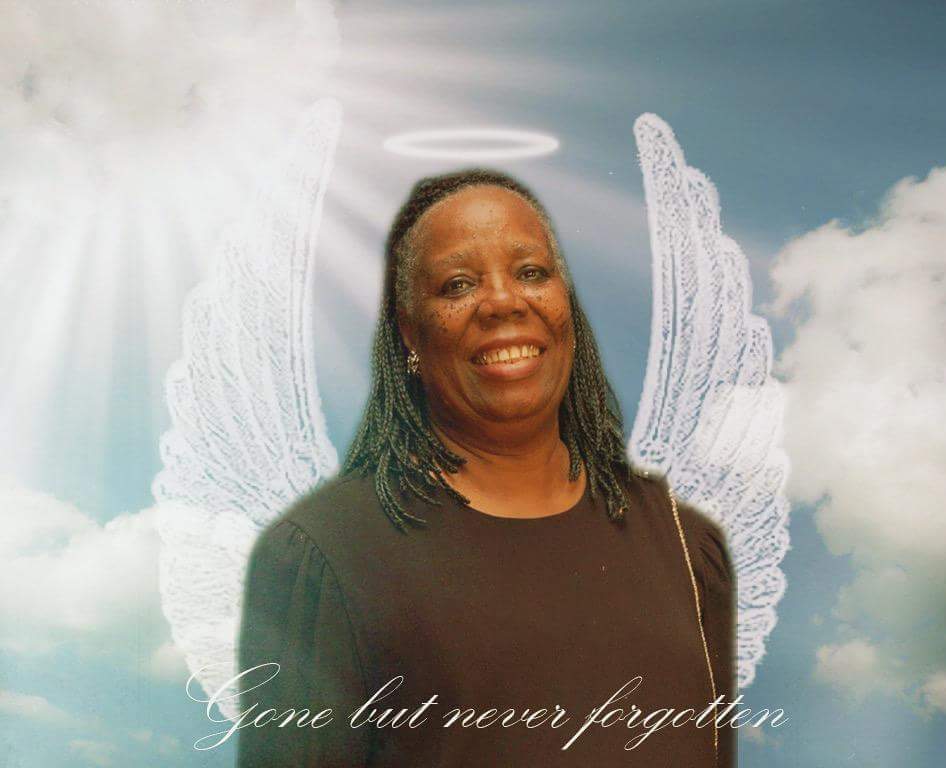