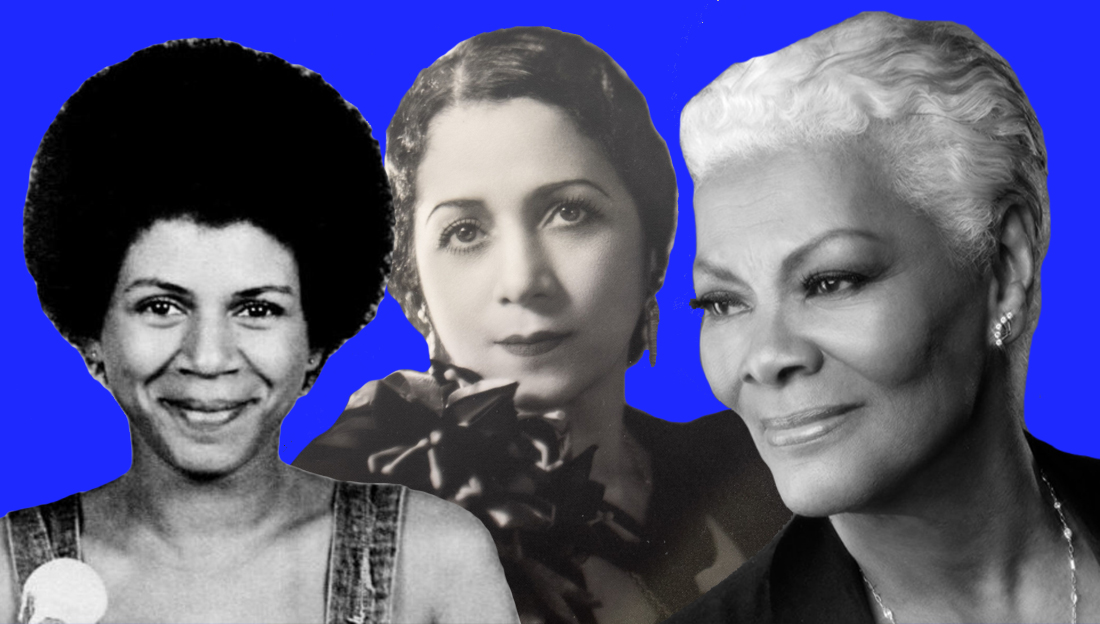 Throughout the years, women of Zeta Phi Beta have been trailblazers in the field of music.

Dionne Warwick is a six-time Grammy Award winner, and has sold over 85 million records worldwide. Warwick ranks among the 40 biggest hit makers of the entire rock era (1955–1999), based on the Billboard Hot 100 Pop Singles Charts. She is one of the most-charted female vocalists of all time, with 56 of her singles making the Billboard Hot 100 between 1962 and 1998, and 80 singles making all Billboard charts combined.

Sarah Lois Vaughan (March 27, 1924 – April 3, 1990) was an American jazz singer who was awarded four Grammy Awards during her lifetime.

Syleena Johnson is a R&B and soul singer-songwriter, actress and talk show co-host.

Towanda Braxton and Traci Braxton are singers who were a part of the musical quintet consisting of them and their family members Toni Braxton, Trina Braxton, and Tamar Braxton.