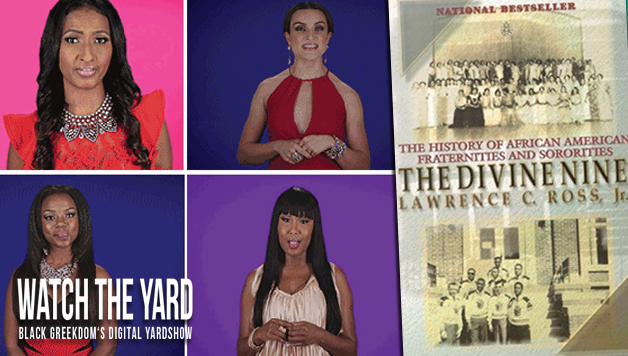 Written by Lawrence Ross, Author of “The Divine Nine: The History of African American Fraternities and Sororities,” exclusively for WatchTheYard.com.

Happy Holidays, everyone. So you’ve followed Phase I of the #SororitySisters strategic plan to the tee, right? You’ve faithfully tweeted advertisers and told them to pull their ads from the show. And guess what? They did! We were able to get 95 percent of them to go away. So we’ve won, right? Not yet.

Yes, the viewership numbers for Sorority Sisters went down from 1.3 million viewers in Week 1, to just over a million during Week 2. Some of that is the natural attrition that occurs for any show, but some of it is the awareness of our boycott. How much of each? Who knows? But we do know that we need to keep going, and that means implementing Phase II of the #SororitySisters strategic plan.

If you’d like to find out the tactics that we’re using against both Love & Hip Hop New York and Sorority Sisters for their January 5th broadcast, come and join our Facebook groups,

It explains how this movement is gradually attacking all of negative images on reality television, and what you can do to help.

So wake up. Get conscious. Join the boycott.

Lawrence Ross
Author of The Divine Nine: The History of African American Fraternities and Sororities