Caution: If Z-Phi-B did not send for you, don’t come for them!

Ever since the earliest days of Black greekdom, there has been a culture of sororities testing the wit of other sororities through a culture of performance chants. One sorority would sound off on the yard and chant something about the other sorority to make the crowd laugh and the target sorority would reply with a chant directed back at them. This game of chanting would create a public spectacle but in no way was meant to hurt individual members of the opposite sorority. This game was a form of blowing off steam, having friendly competition and establishing who was boss on campus.

The culture of competitive chants continues today but was more prevalent in the 1970s, 1980s and even into the 90s.

For your enjoyment we have made a list of some of the “Top 10 Zeta Diss Chants” targeted at other sororities.

For all of you older members out there, do you remember chanting any of these on the yard back in the day? Please write your favorite chant in the comment section below! 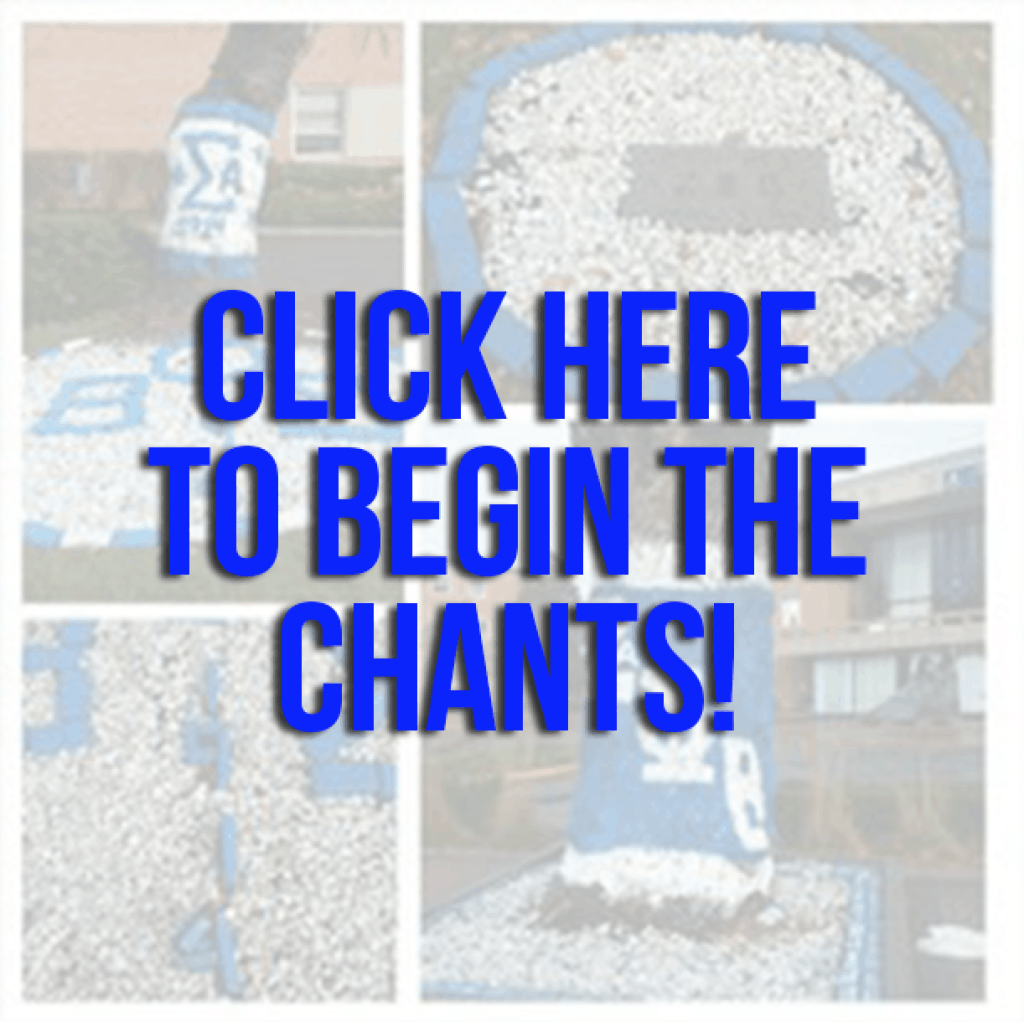