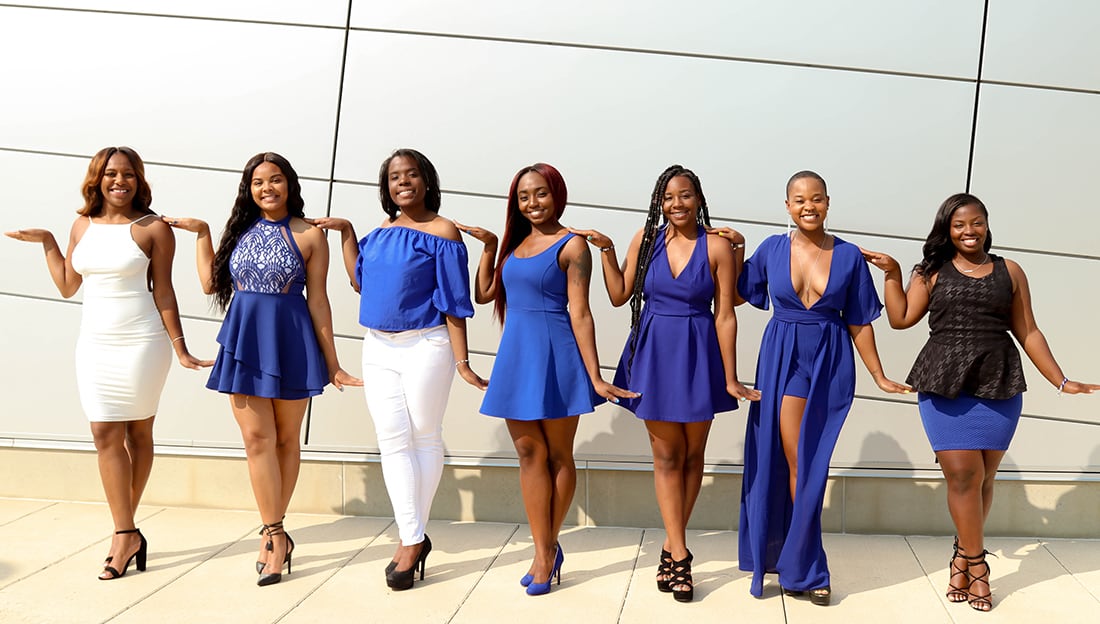 The Psi Epsilon Chapter of Zeta Phi Beta Sorority, Inc. was founded May 25th, 1974 on the campus of Bowling Green State University. 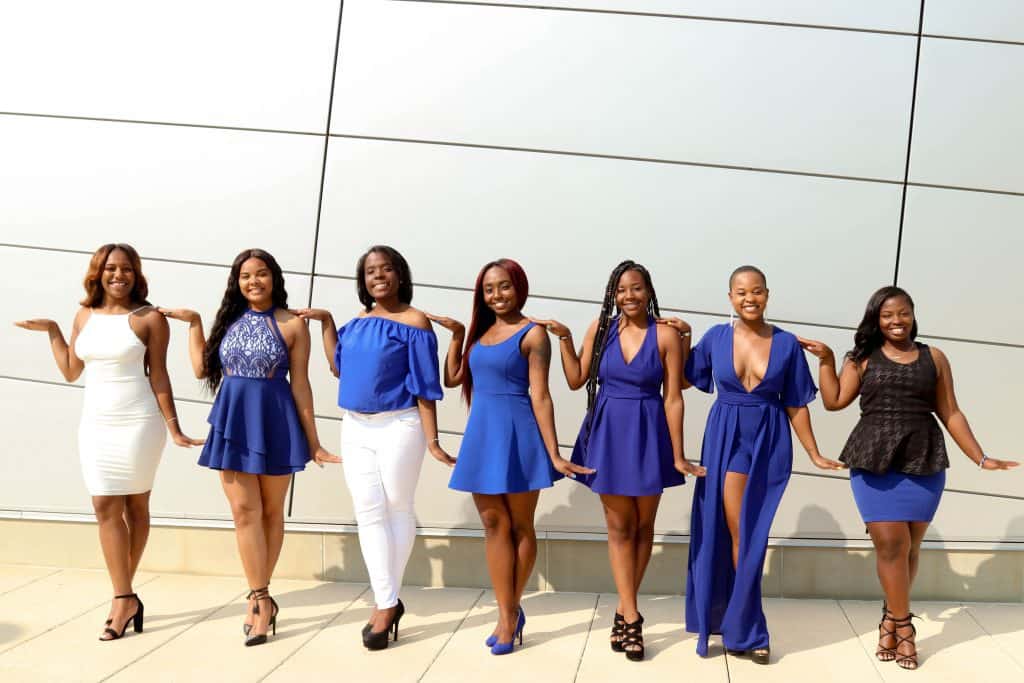 Currently holding 8 members, the Psi Epsilon Chapter is the epitome of Finer Womanhood on Bowling Green’s campus. Alongside their academic achievements, the Psi Epsilon chapter holds countless step competition victories competing in and outside of Ohio. 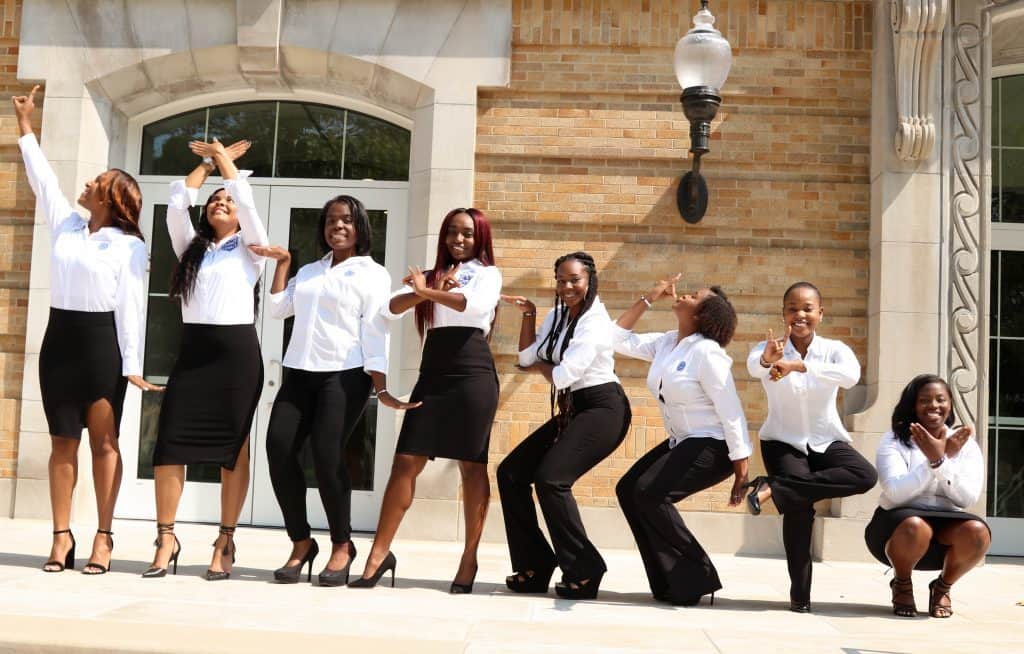 With a heart for service, this chapter has acquired over 2,000 community service hours in one academic year as well as raising over $500 in philanthropic funds from their Mr. Blu Magic Scholarship Pageant held every year. 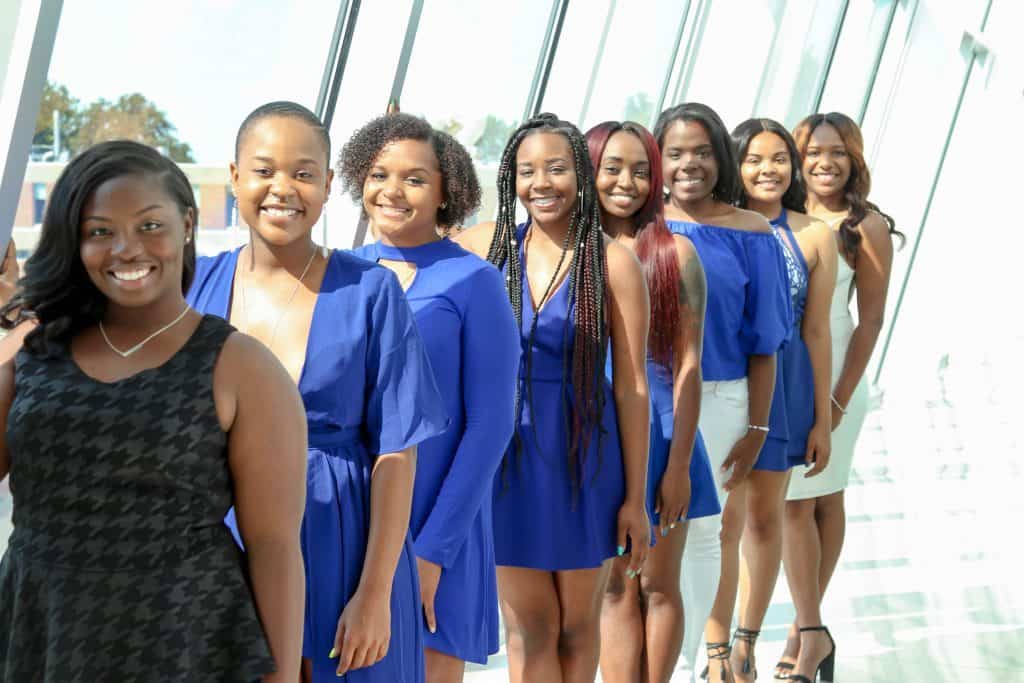 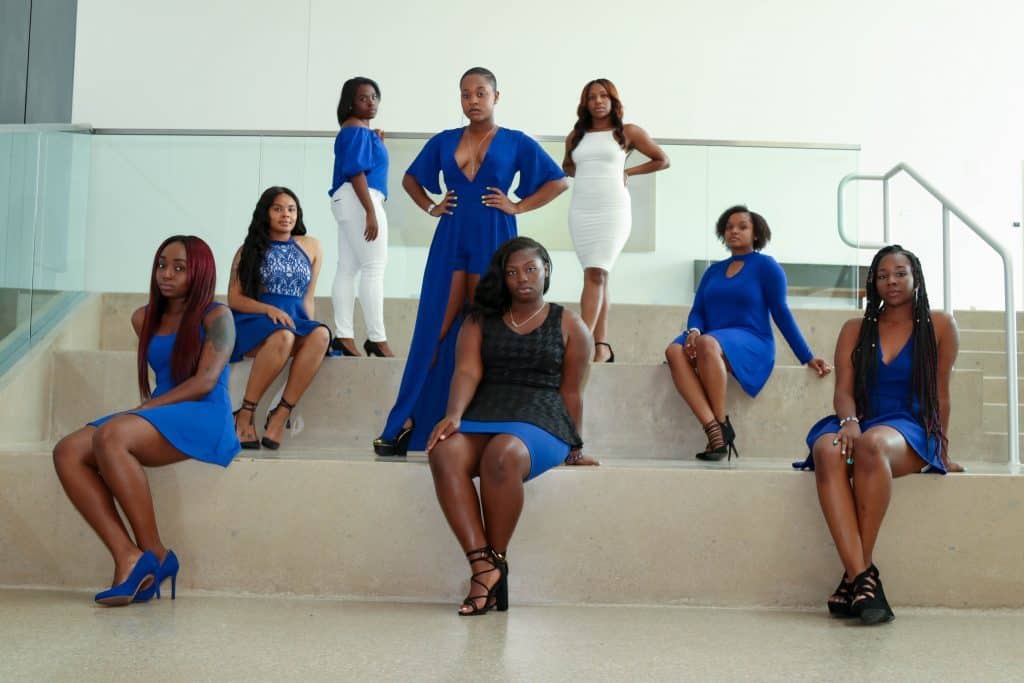 The Psi Epsilon chapter has been upholding their principles and setting the standard for 43 years and they don’t plan on stopping!

Check out some of their pictures below. 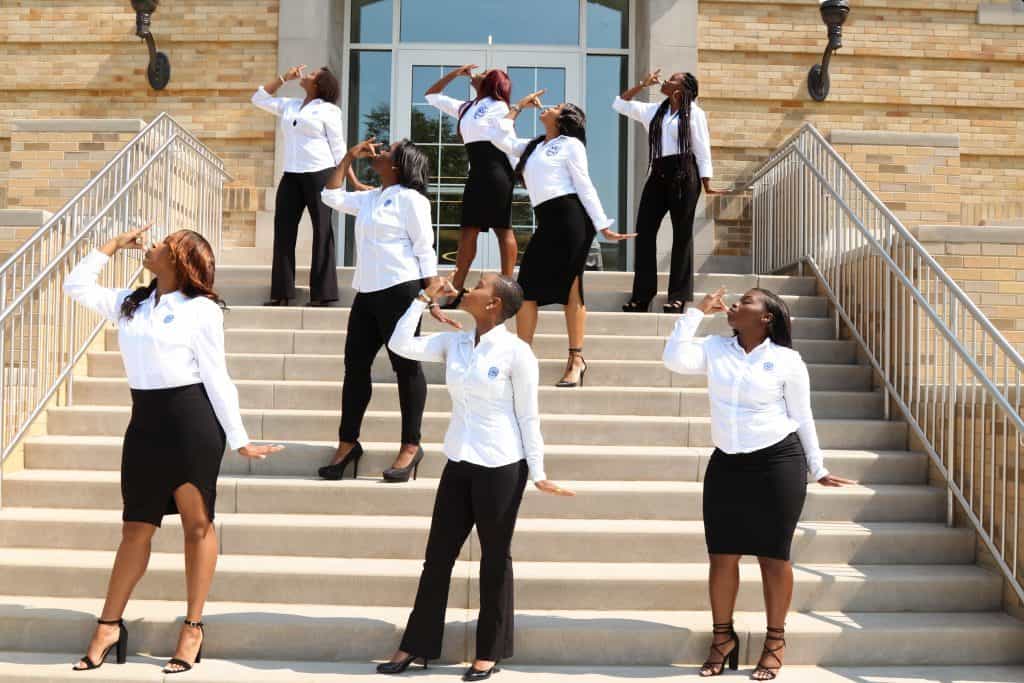 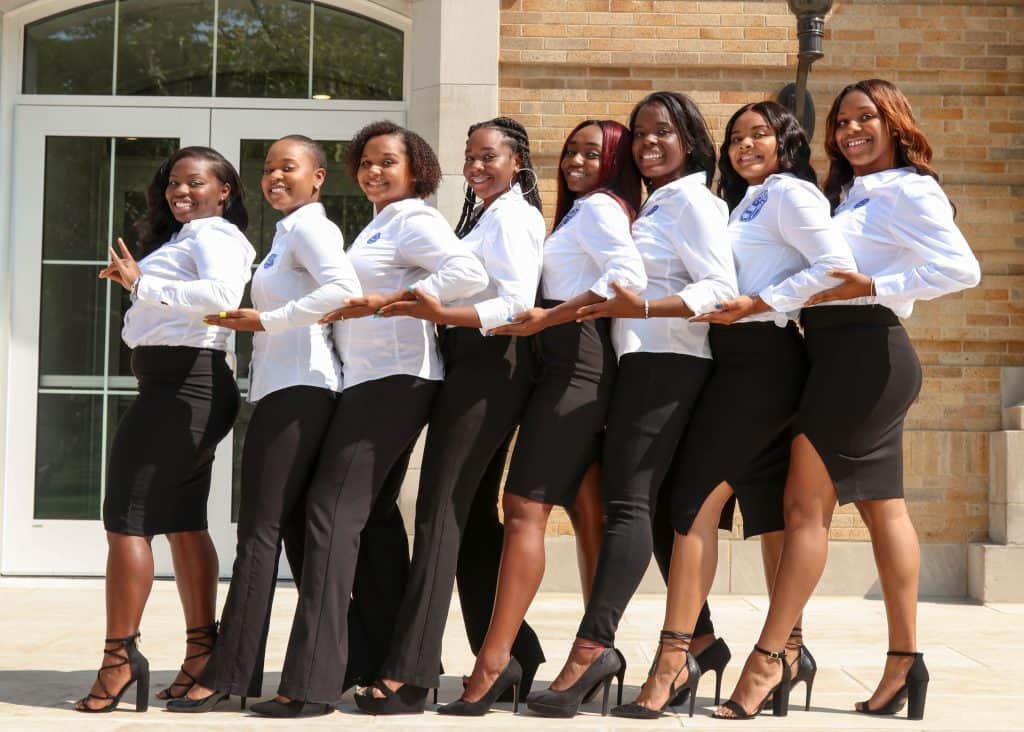 Photos by Dorion Lewis: Member of Phi Beta Sigma’s Elite Epsilon Phi Chapter, Dorion Lewis is a junior at Bowling Green State University studying Visual Communications Technology. Dorion is co-founder of Reinvented Pictures, a top tier photo and video production company whose main roots are in Chicago but branches out to Michigan, Ohio, and beyond. 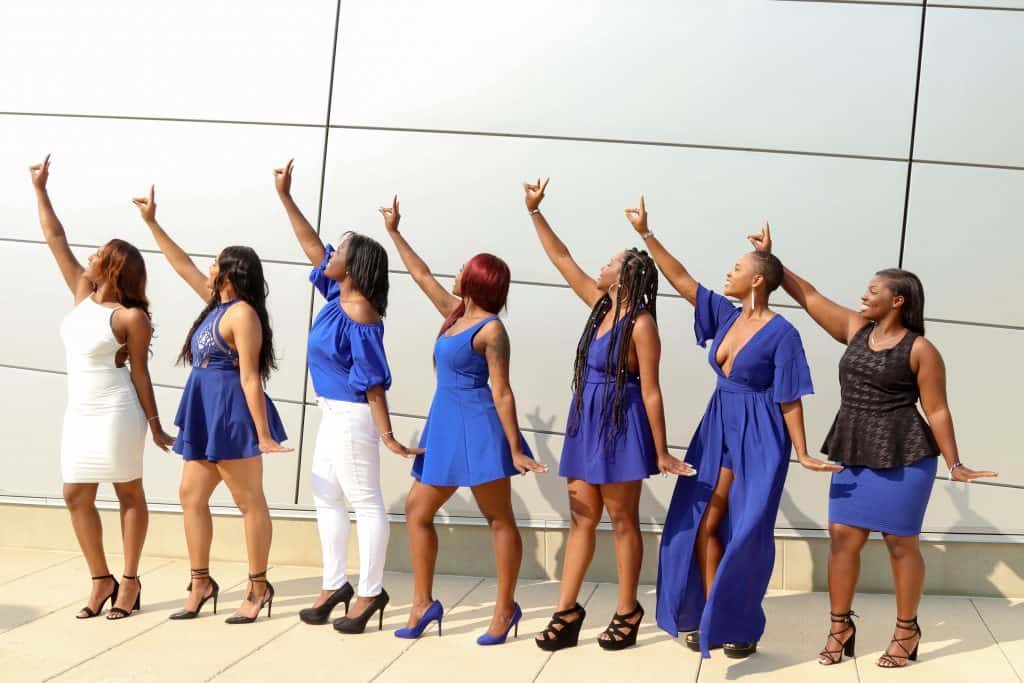