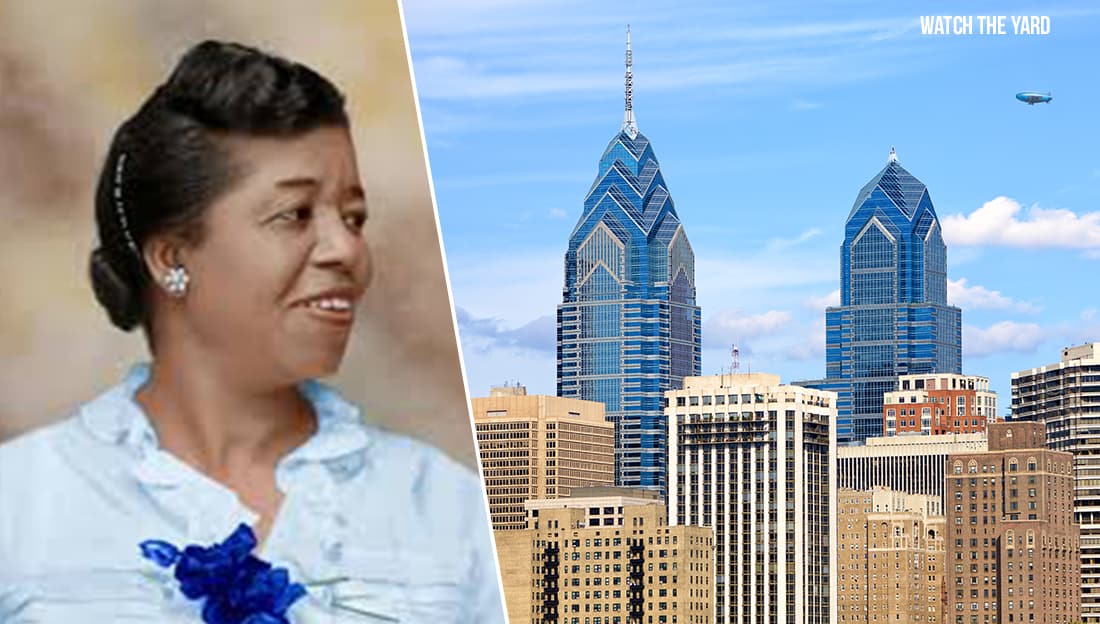 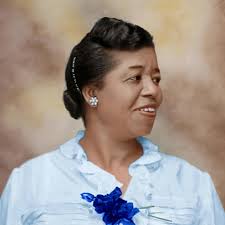 “Stemons, Zeta Phi Beta Sorority, Incorporated’s organizing founder, first president and President Emerita, lived in service to Philadelphia’s most vulnerable citizens for decades as a social worker for the Department of Public Welfare. She organized the chartering of dozens of chapters of Zeta across the country. Today, the organization she started with four other young women as an undergraduate student at Howard University, has grown to more than 150,000 members providing programming for more than 800 communities on four of the seven continents. On October 14, 1944, Stemons organized the Philadelphia Graduate Chapter and made it her home. She lived at 1915 Federal Street with her husband James for 52 years until her death in 1980. The chapter currently owns and maintains the property,” a press release that was released by the Beta Delta Zeta Chapter states.

“I can’t tell you how humbled I am to be president of the chapter that the principal founder of Zeta chartered nearly 75 years ago, and then to be part of the effort to have a street renamed after her is a memory I will cherish forever,” Chapter President Valerie G.C. Villines stated. 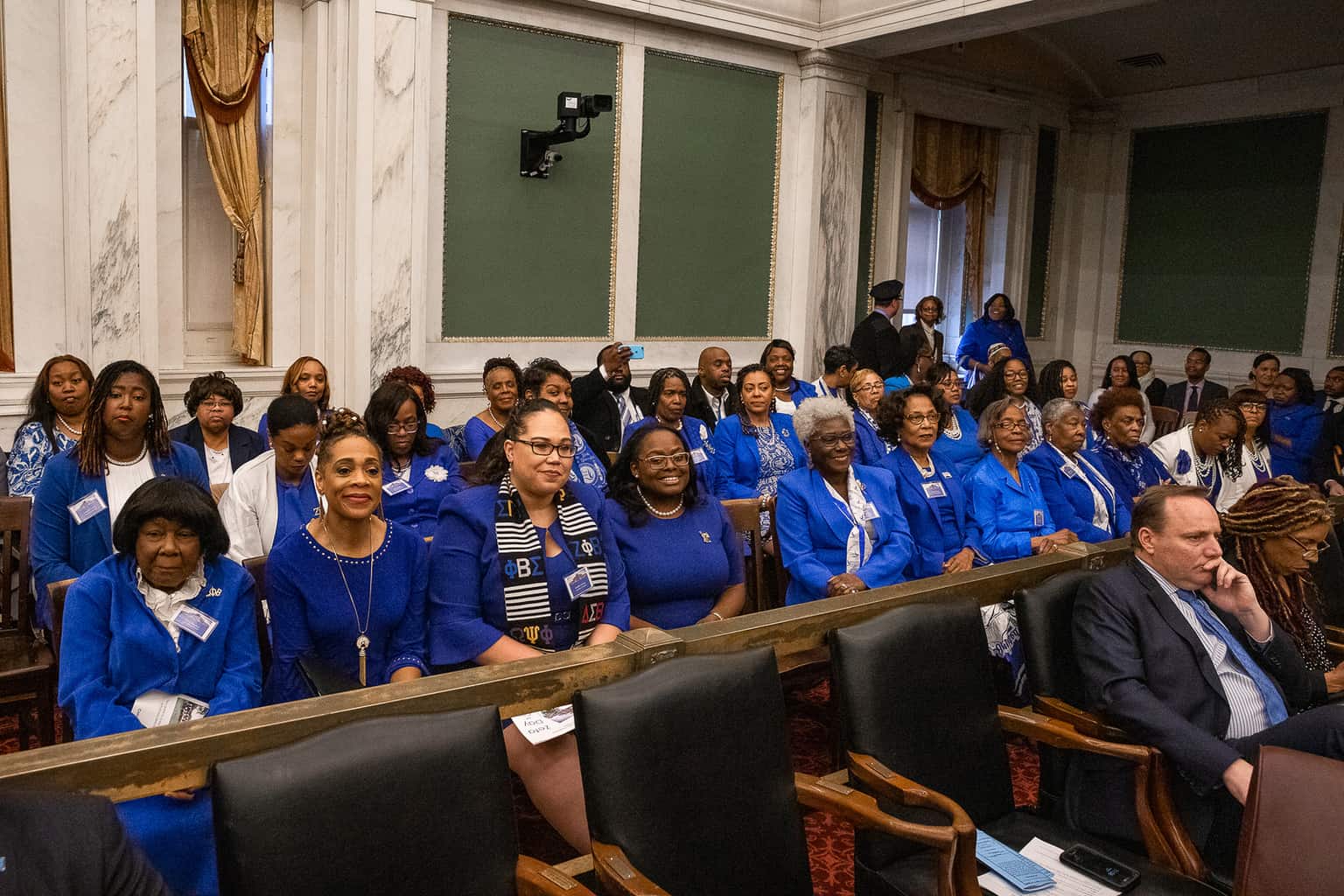 Katherine Gilmore Richardson, a member of Zeta Phi Beta and a candidate for City Councilmember-At-Large, spearheaded the effort to introduce the legislation while working as Chief-of-Staff to Blondell Reynolds Brown.

“Working with the chapter on this initiative for the past year has been one of the greatest honors of my professional and Zeta life,” Richardson said. 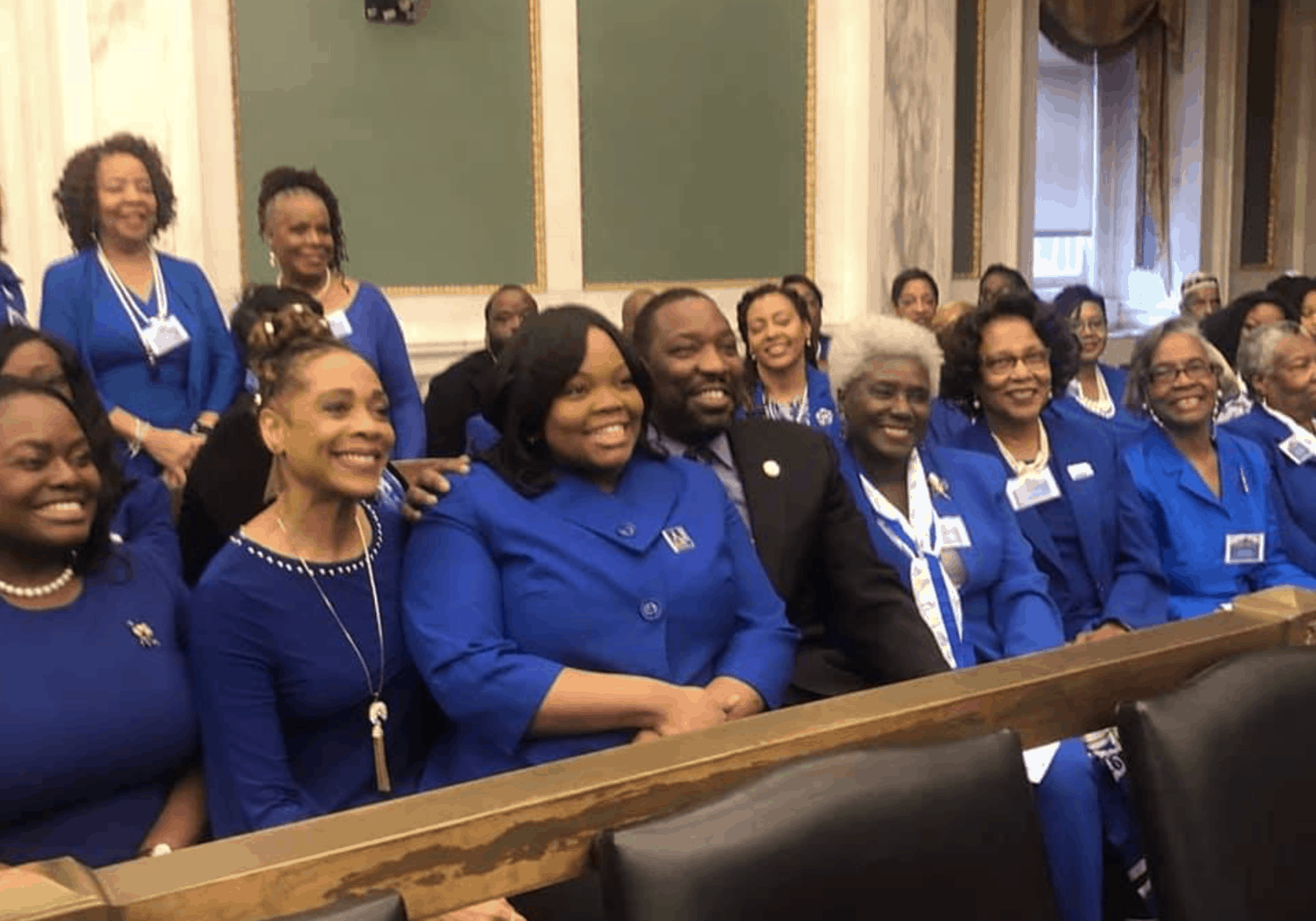