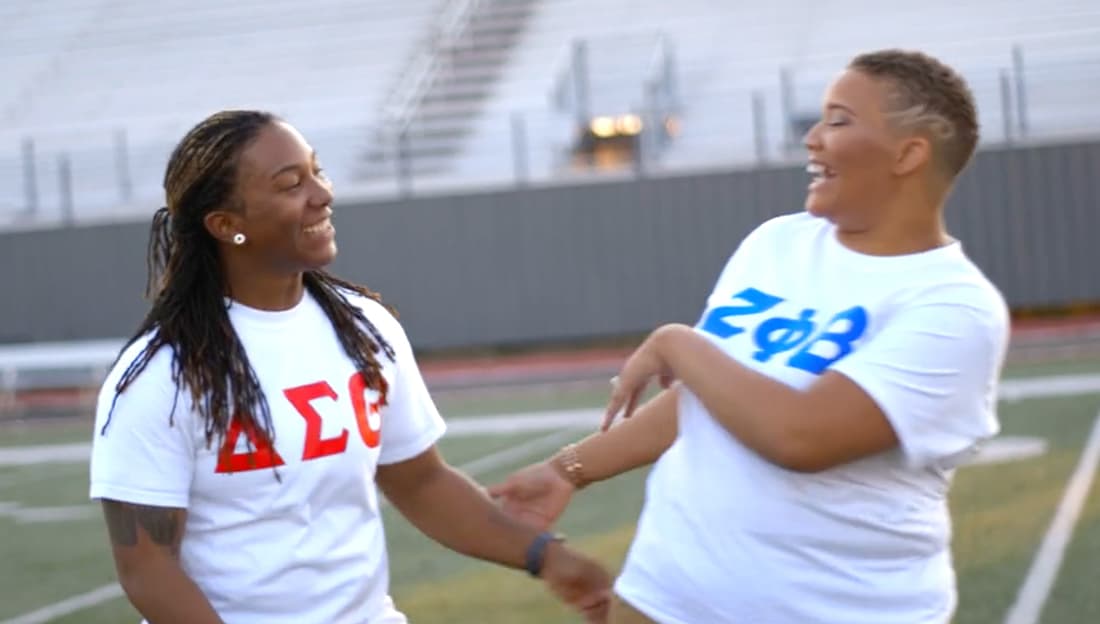 We receive many  great proposal videos from members of Black fraternities and sororities every month and we try to highlight those which stand out the most. Today is National Coming Out Day and we at Watch The Yard received a submission from a member of Delta Sigma The proposing to her girlfriend of Zeta Phi Beta in Texas. 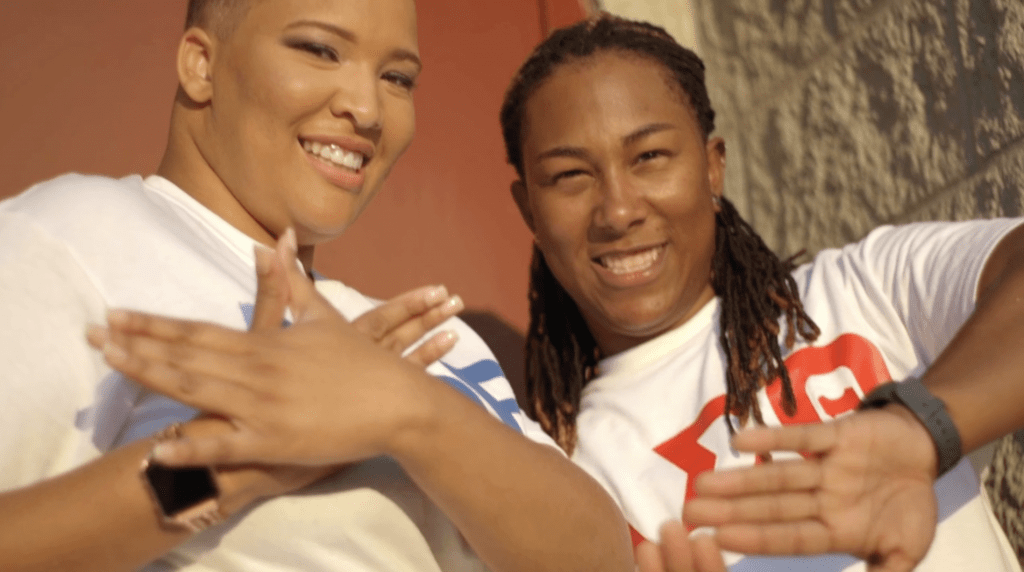 In the video, Jalessa(Zeta) and Raven(Delta) are doing a couples photoshoot on a baseball field as the sun is going down. They take a break to look at some of the shots they had done so far and thats when she pops the question. We won’t spoil how it is done, you can check out the video below to watch it yourself.

National Coming Out Day celebrates its 29th anniversary today (Oct 11) and since 1988, it has helped foster a safer world for lesbian, gay, bisexual and transgender people by raising awareness of the community, continuing to affirm their lives, worth and dignity.

The proposal video was shot by Zeta Phi Beta photographer Latashia Gordon who told us:

“I shot this in knowing that some will have positive feed back and others with not so much of positive feedback. I hope everyone sees the love they have for one another rather than just the organizations.”

You can tell by just watching this video that these two love each other to the moon and back.

Watch the full video below!