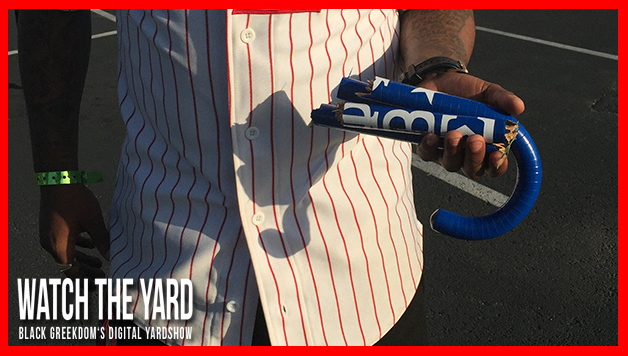 A Sigma challenged a Kappa Kanemaster to a Twirl Off and lets just say it did not end well for the “Blue and White.”

Kappa Alpha Psi Kanemaster, Joshua Thompson (Upsilon SPR 2K9), was challenged by members of Phi Beta Sigma to a battle of canes outside of the Long Beach Step Show yesterday in Southern California. The Sigmas bet their canes that they would win and WatchTheYard.com was present to take video of their Sigma cane being handed over and broken after the Nupe won. 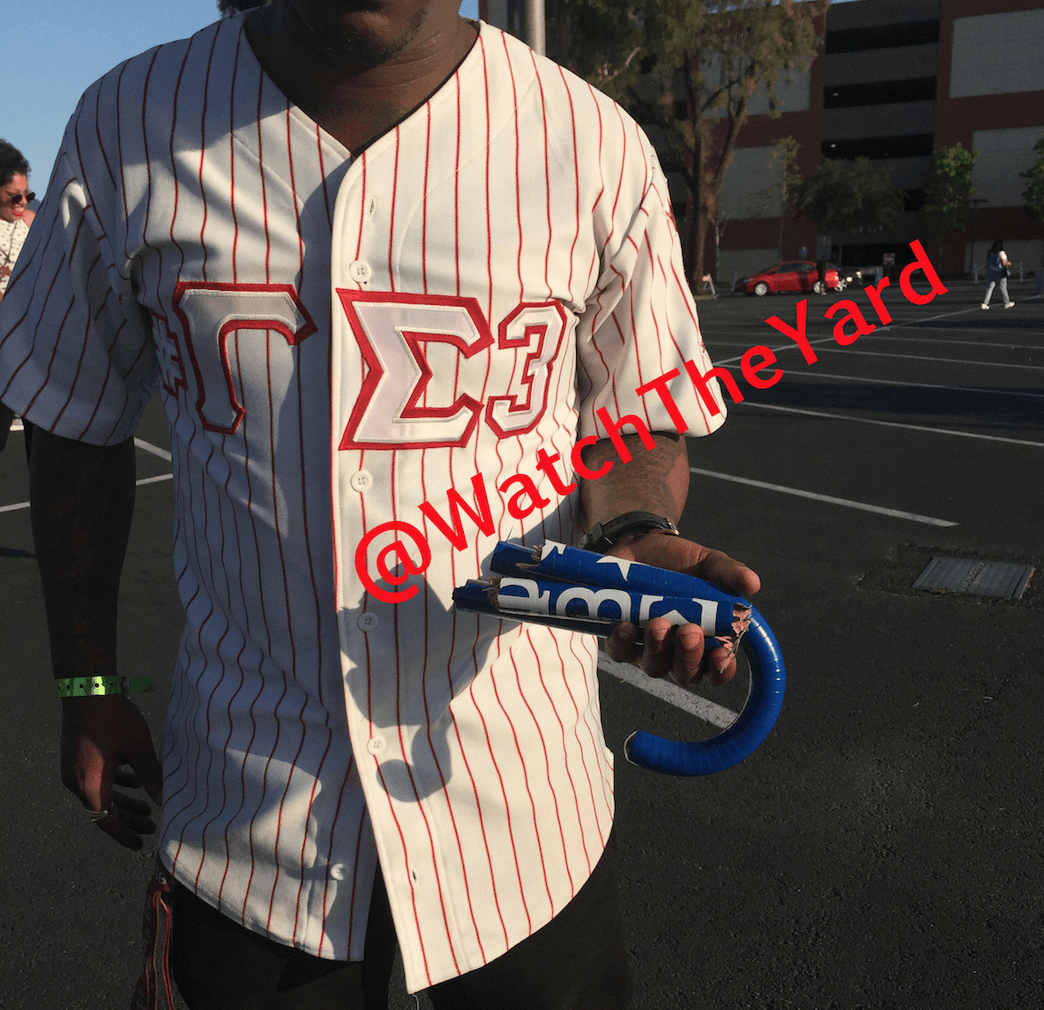 While the Sigmas did lose the battle as well as their cane, it must be noted that they stayed true to their word and handed the cane over without contention, following the terms of their wager.

Would you ever bet your cane in a competition? Is this a new thing?!? Let us know in the comment section below.

To see a video of the battle and the can being broken click on the image below. 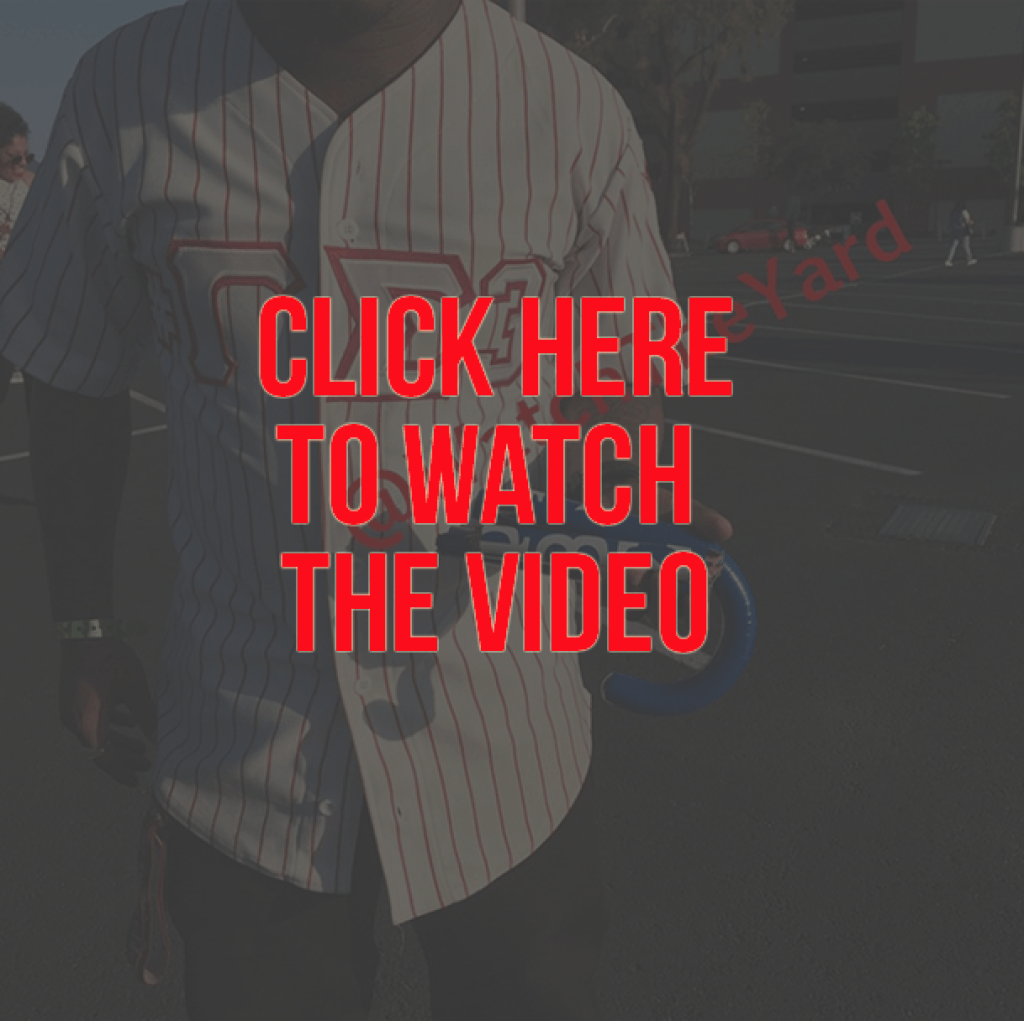