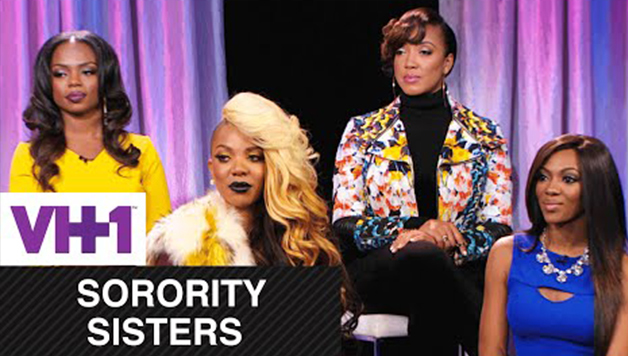 It’s over for VH1’s Sorority Sisters show. After two months of continued backlash from the Black community, the network has decided to end the show by getting rid of it as fast as they can.

VH1 has decided that the best way to get rid of the show is to air the remaining three episodes this Friday back to back and air the finale at 11:10, a time when not to many people are watching. Along with this, they will not be airing a repeated episode later that night for the people on the West Coast.

See the schedule below: 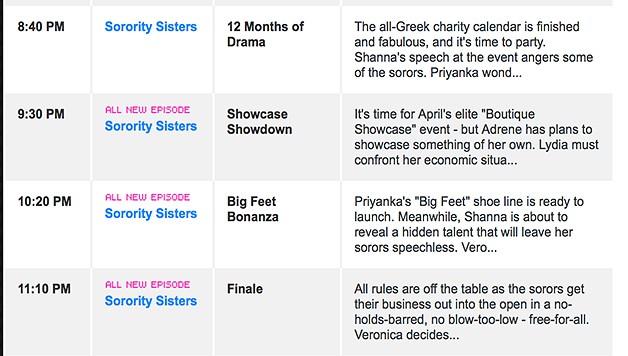 This news comes just shortly after the two members of Alpha Kappa Alpha who participated on the show were put on suspension from their sorority until 2017.

WatchTheYard.com, author Lawrence Ross, and television host Roland Martin were instrumental in the dismantling of this show. We are happy to see that the Black community was able to team together to take down such a negative depiction of the African-Americans on television.

The blueprint for taking down these exploitative shows which capitalize off of twisted images of minorities has now be tested and proved.

We now know how to do it, what show should we take on next? Let us know your thoughts in the comment section below.