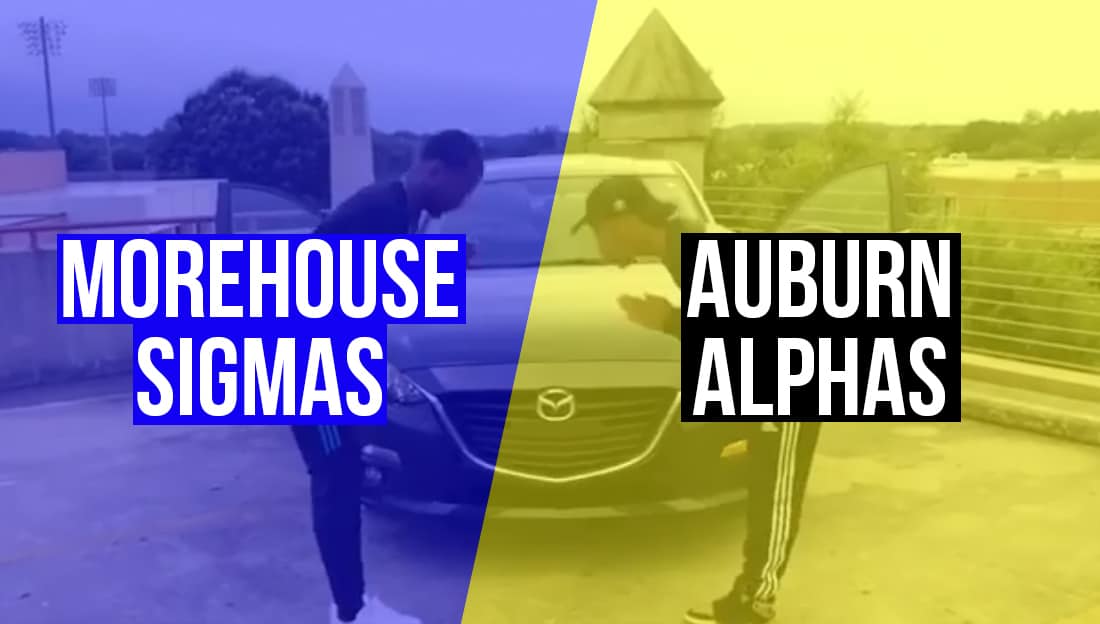 The Sigmas from Morehouse and the Alphas from Auburn have teamed up for a stroll that has received tens of thousands of views across the social media in a matter of hours.

Check out the video below: