Watch The Yard prides itself in being the premier location for step shows and the culture that surrounds stepping online. We have seen thousands and thousands of shows, both good and bad, and we feel like some of you out there are not being as creative as you can be when it comes to picking themes.

At the end of the day, what makes a good step show is the actual stepping, but one must also pay attention and pick a good theme if they want to keep up with the competition. That is why we have made a list of the “Top Five Most Played Out Step Show Themes” with the idea that you will push your step team to be more creative when it comes to planning your next step show.

Here is our list of the“Top Five Most Played Out Step Show Themes.”  Let us know if we have missed any themes you think are super played out in the comment section below.

Click on the arrows below to move between slides. 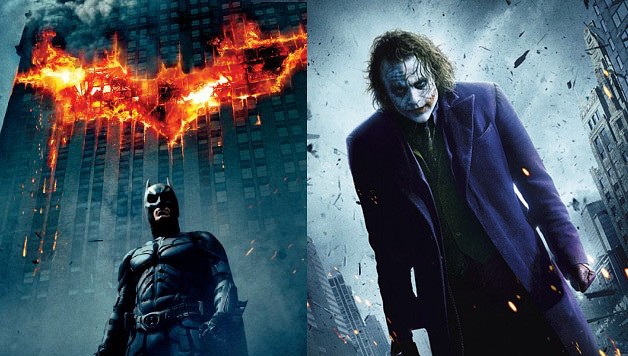 Lets be real with ourselves for a moment. Every person on a campus with a sizable Greek population has seen at least two of these step shows within their four years of college. Some of the writers at Watch The Yard have even seen it been done by two different teams in one show. We get it, you like the Joker and there is that one guy on your team who dabbles in acting and wants to play him in a short video clip while you’re switching props on stage. The only problem is EVERYONE HAS SEEN IT ALREADY. Pick another superhero, there are thousands of others to choose from.