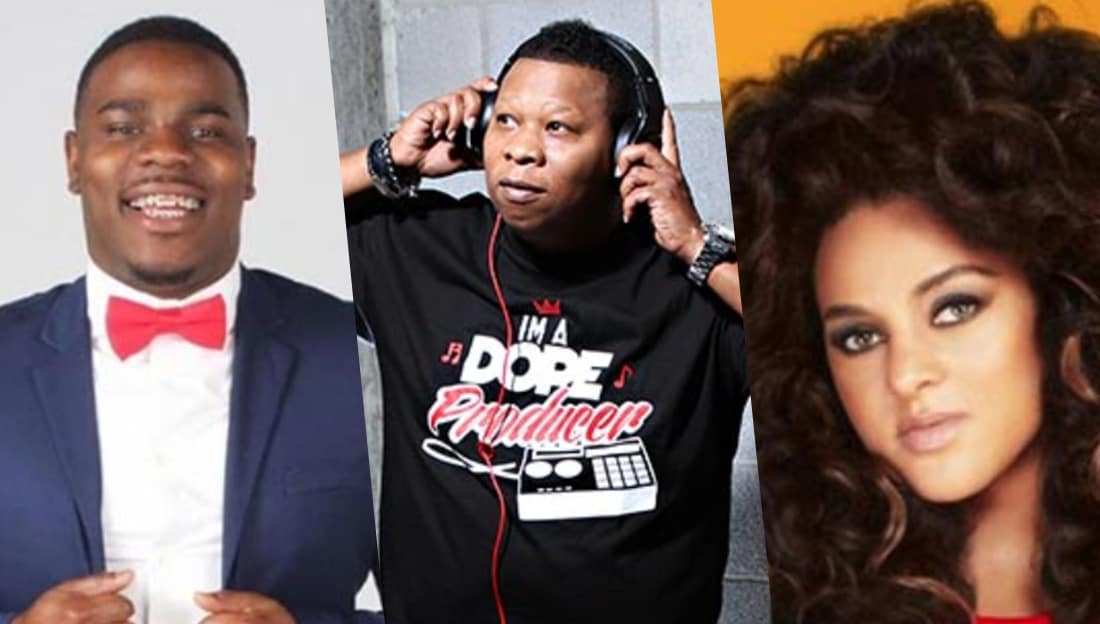 On November  2, 2019, StompFest 2019 will officially kick off the first weekend of FooFoo Fest 2019 at the Pensacola Bay Center in Pensacola, Florida.

The event, which will feature step performances by nationally recognized step teams and local favorites “The Omega Lamplighters”, will also include celebrity guests performances.

It was recently announced that comedian HAHA Davis will be hosting the show and that multi-platinum record producer, Mannie Fresh will serve up the music as this year’s DJ. The organizers of the event have also announced that Marsha Ambrosius will be the featured musical performer.

“The mission of StompFest is to immerse the Gulf Coast in contemporary African-American art, dancing, and stepping blended with a mix of spoken word, live music, and visual artistry while showcasing the influence this rich culture has on Black Greek-Letter Organizations (BGLO),” the organizers wrote Watch The Yard.

Check out the trailer for this year’s event.

For more information about the festival and where to purchase tickets, go to stompfest850.com.