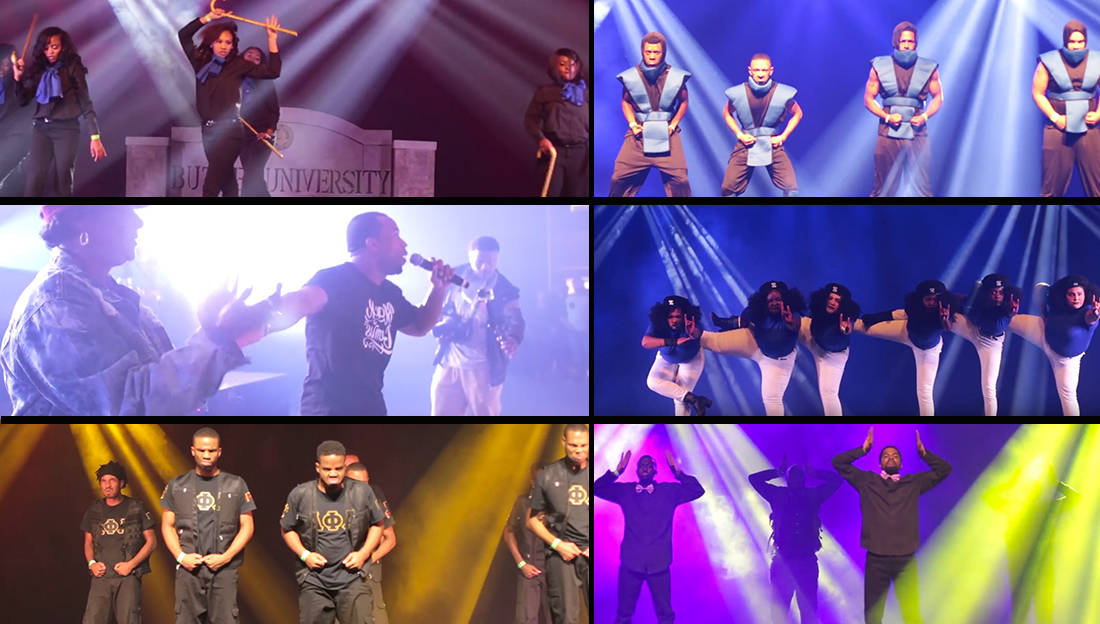 Have you ever seen how the greeks at North Carolina Central University THROW DOWN when it comes to homecoming?!

This year, host Jay Dukes (@JayDukes1911) emceed the school’s  Homecoming 2016 Greek Step Show for the second time in a row and had the crowd going wild!

And when it came to the stepping, let’s just say that these greeks DO NOT PLAY when it comes to holding it down for their school. From the intros, to the steps, the skits and even the lighting, NCCU brought their A+++ game this year.

Check out the individual step shows below and make sure to share this on Facebook if you think these students deserve to go VIRAL for their shows!

(We are still looking for footage of the Iotas, if you have it send it our way)