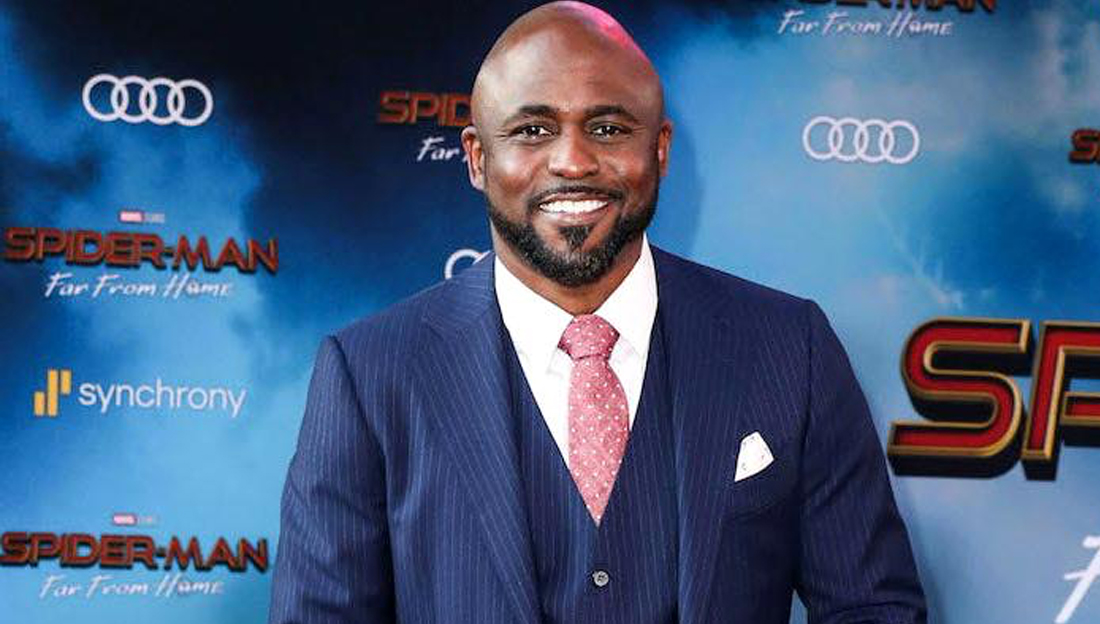 The brothers of Phi Beta Sigma Fraternity, Inc announced today that Wayne Brady is the new spokesperson for their Sigma Beta Club.

“We are excited to announce that Bro. Wayne Brady, award winning actor, singer and producer, will serve as the spokesperson for the Sigma Beta Club. Bro. Brady has a history of supporting charities and causes that improve the lives of youths, including the Ronald McDonald House Charities, Make-A-Wish Foundation and the United Nations Children’s Fund (UNICEF),” the Sigmas stated in a press release issued Monday.

The Sigma Beta Club goes all the way back to the early 1950s when Phi Beta Sigma became the first Greek organization to develop a youth auxiliary group. “Under the direction of Dr. Parlett L. Moore  the Sigma Beta Club was founded. While as National Director of Education, Brother Moore was concerned about our changing needs in our communities and recognized the important role that Sigma men could play in the lives of our youth,” the Sigma Beta Club’s website states.

“Bro. Wayne Brady’s appointment as spokesperson of our Sigma Beta Clubs is important because of his work advocating for children’s health and well-being is aligned with our Trilogy of Change,” said Micheal E. Cristal, International President of Phi Beta Sigma. “His personal story is a powerful example of the positive outcomes created by continuously pouring love and support into a child’s life. I believe Bro. Brady’s contribution to our Sigma Beta Club program will enhance the lives of club members and encourage them to achieve their dreams.”

Brady was inducted into Phi Beta Sigma as an honorary member on June 13th, 2020 along with actor Bill Duke.

“Our Sigma Beta Clubs are the preeminent mentoring organization of Phi Beta Sigma which consists of young boys and young men between the ages of 8-18. I am extremely proud, as are our Board Members, Coordinators and Advisors throughout the United States and abroad, of their devotion to our youths by providing countless numbers of hours, energy and resources in serving our respective communities through this awesome youth mentoring program. We look forward to the contributions of Bro. Wayne Brady as a National Spokesperson for our Sigma Beta Clubs and know that his contributions will impart to the world what it means to give back to their communities through our young boys, just as our Sigma Beta Clubs do through their commitment of exhibiting Brotherhood, Education and Service at a young age.”