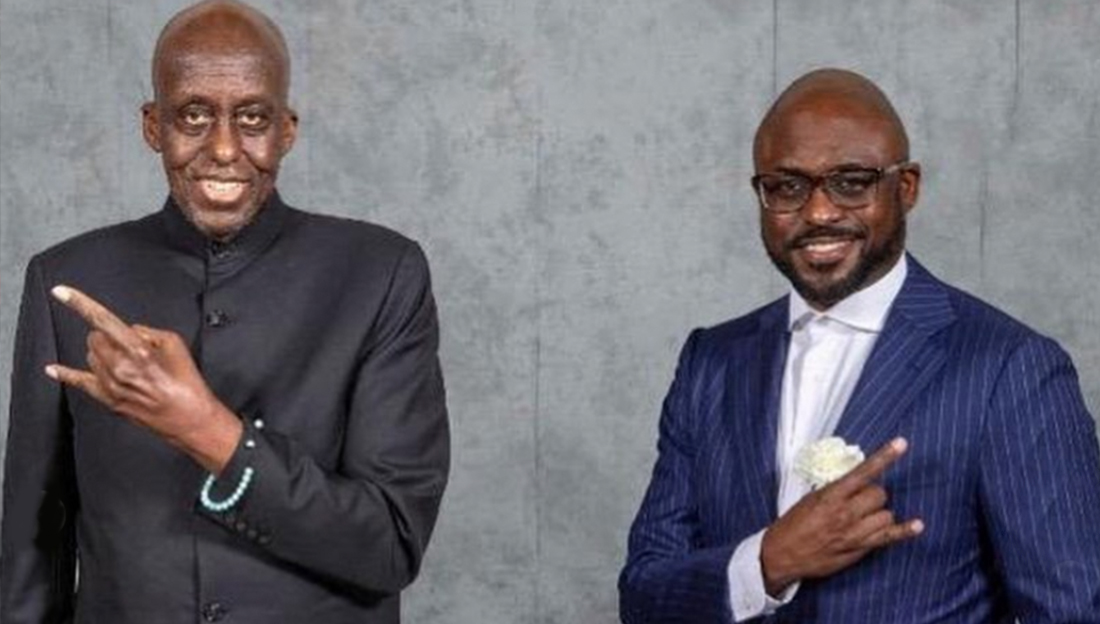 Phi Beta Sigma Fraternity, Inc. announced this weekend that they have inducted Wayne Brady and Bill Duke as an honorary members.

The fraternity made the announcement to the public through their social media channels on June 14th stating that both Brady and Duke had been inducted on June 13th.

“I’m thrilled to say that I’ve been inducted as an Honorary Brother, along side @realbillduke, into the @pbs_1914 Greek Fraternity,” Brady stated in an Instagram post. “Much love to my @zetaphibeta Sisters! I see you @sherylunderwood! To be surrounded by such excellence is humbling. Blue Phi…YOU KNOW!”

Bill Duke also took to Instagram to make the announcement.

The two join the ranks of other honorary members of Phi Beta Sigma including Al Roker, John Lewis, Bill Clinton and Harry Belafonte.