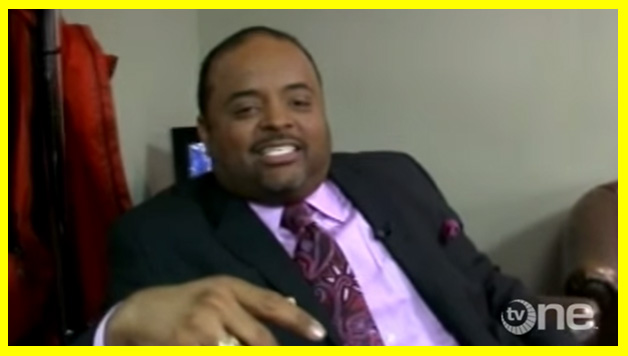 Roland Martin showed the members of Phi Beta Sigma NO MERCY and took them down in something that can only be compared to how Drake destroyed Meek Mill in the much publicized rap beef that took place earlier this week.

WatchTheYard.com has obtained a video of News One Now host roasting the crap out of a Sigma, figuratively dropping the mic and then getting up and leaving the room.

The video starts off with Roland, who is a life member of Alpha Phi Alpha, sitting in a room with a Sigma when they begin to play the classic NPHC game of the dozens.

“Look I have traveled this country and I haven’t met NOBODY who wants to pledge Sigma,” Roland says with a smile on his face.

The Sigma replies stating, “Rev. Al Sharpton is a Sigma” to which Roland quickly replies, “You ain’t gon’ never hear Reverend Sharpton even claim to be a Sigma!”

And then he GOES IN:

“Don’t nobody want to be a Sigma. I ain’t never met a woman who say, “Ooh I sure wouldn’t mind kicking it with a Sigma man…The computer geeks got a better shot at a sister than a Sigma.”

But he doesn’t stop there. Roland hits the Sigmas with a couple of quick shots:

Roland: “You know Sigma was created because that is a group that couldn’t get into Alpha!”

The Sigma responds: “Sigmas are the intellectuals…”

Roland: “Who…?!What intellectuals…?! Ok now you done lost your mind. Let me help you out.  If ya’ll go to Washington D.C., the Sigmas could have one meeting with a member of congress. That’s all they got. Alphas, we could have a congressional chapter because we got enough members. Don’t forget that!

The TV One host then closes with the following gets up, figuratively drops the mic and leaves the room with a grin on his face.

“First of all Alpha is your daddy… Every Black fraternity and sorority came out of Alpha’s loins! Ya’ll our children. Without us, ya’ll don’t exist!”

Our conclusion: Roland Martin can roast with the rest of them and the best of them.

Click on the arrow below to see the Drake vs. Meek Mill style memes that were made about Roland’s roast session. 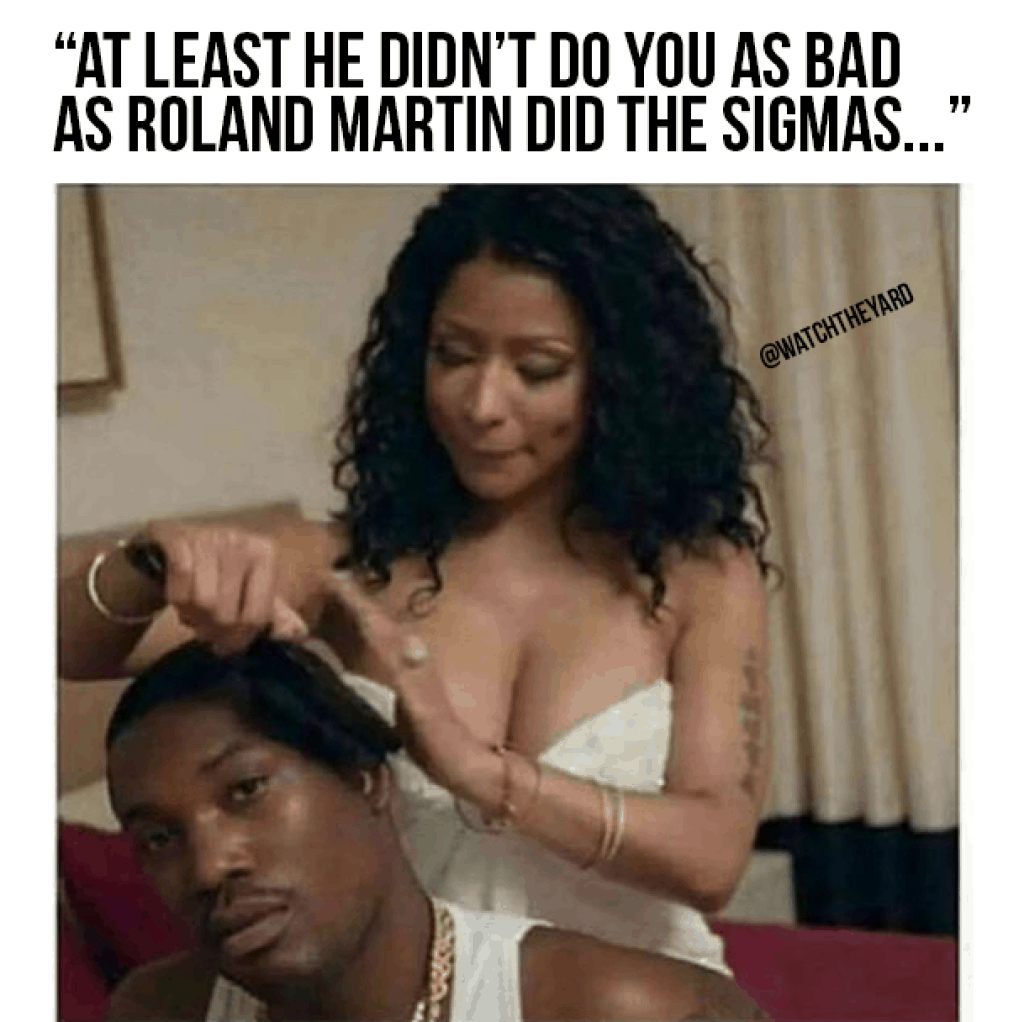