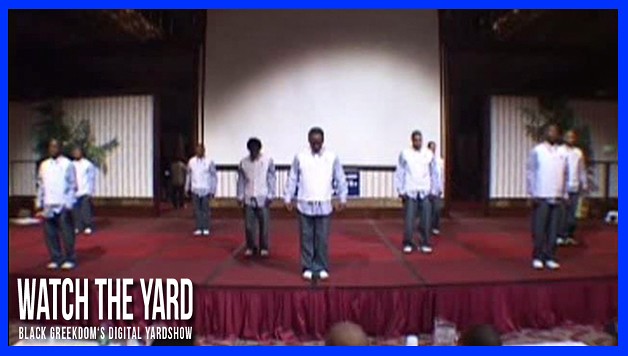 The following two videos are from the Phi Beta Sigma Conclave back in 2005. These “Sin City Sigmas” took the stage and casually did some of the most intricate steps you have ever seen without blinking an eye. Make sure click on the arrow below to move to the next page to view the second part of the step show where it gets extra crazy!

Trust us. This is totally worth watching.

Share with your friends and let them know how the BLU PHI gets down!