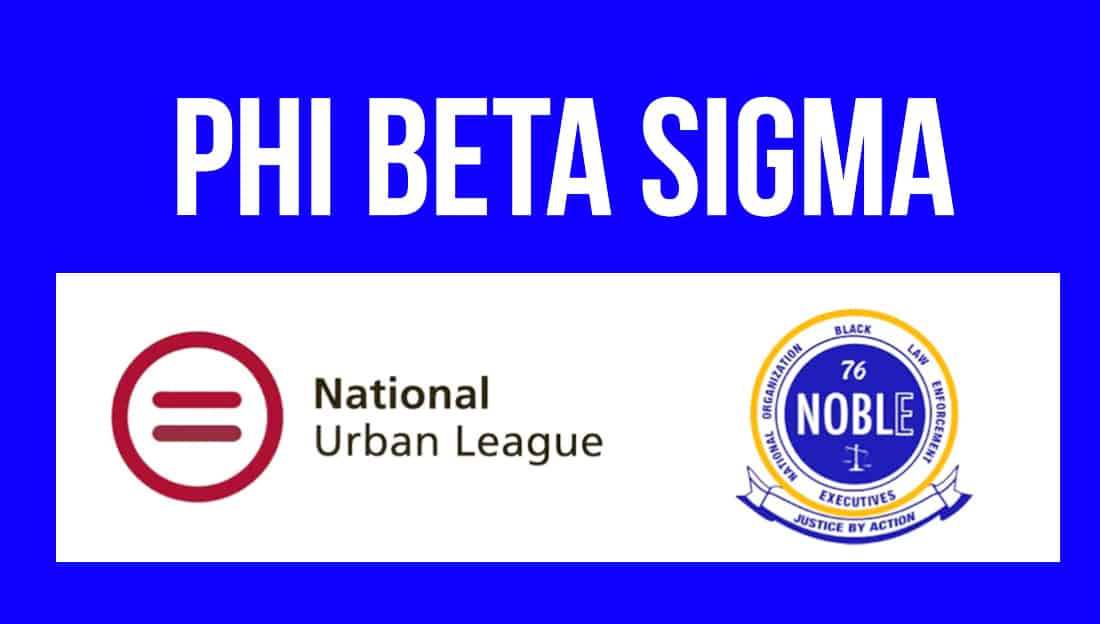 The fraternity issued the following release about their partnership stating they are, “proud to announce [their] renewed commitment to impacting communities through aligned partnerships with national community service organizations.”

“We’ve joined with one of the nation’s oldest and largest community-based movements dedicated to empowering African Americans to enter the economic and social mainstream,” Phi Beta Sigma International President, Michael E. Cristal, was quoted saying in the release. “We’ve also taken a major step forward by agreeing to work collectively with the organization whose membership is comprised of the very individuals who’ve taken the oath to serve and protect our communities.”

Take a look at the full release below: