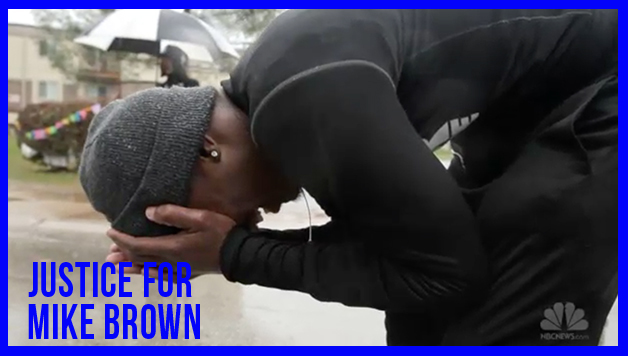 Sigmas in action! “Culture For Service, Service For Humanity”

When asked why he did it, Hall told NBC, “”I had a reason to run, not to run from my problems, but to run towards a problem and run for the problems of the world and the problems of America and what’s going on now.”

Watch the full interview below and SHARE with your networks on social media to support this young brother and his cause.