The ‘Illustrious’ Lambda Iota chapter of Phi Beta Sigma Fraternity, Inc. just did a photoshoot to highlight their brotherhood that we at Watch The Yard think everyone needs to see.

The chapter was chartered at San Diego State University in California on January 27, 1979 and throughout the chapter’s 39 years, it has been committed to providing the best quality service to its surrounding community. To celebrate their brotherhood and document it for future generations, the chapter teamed up with photographer  Brandon Williams to do a photo shoot on the sunny beaches near their university. 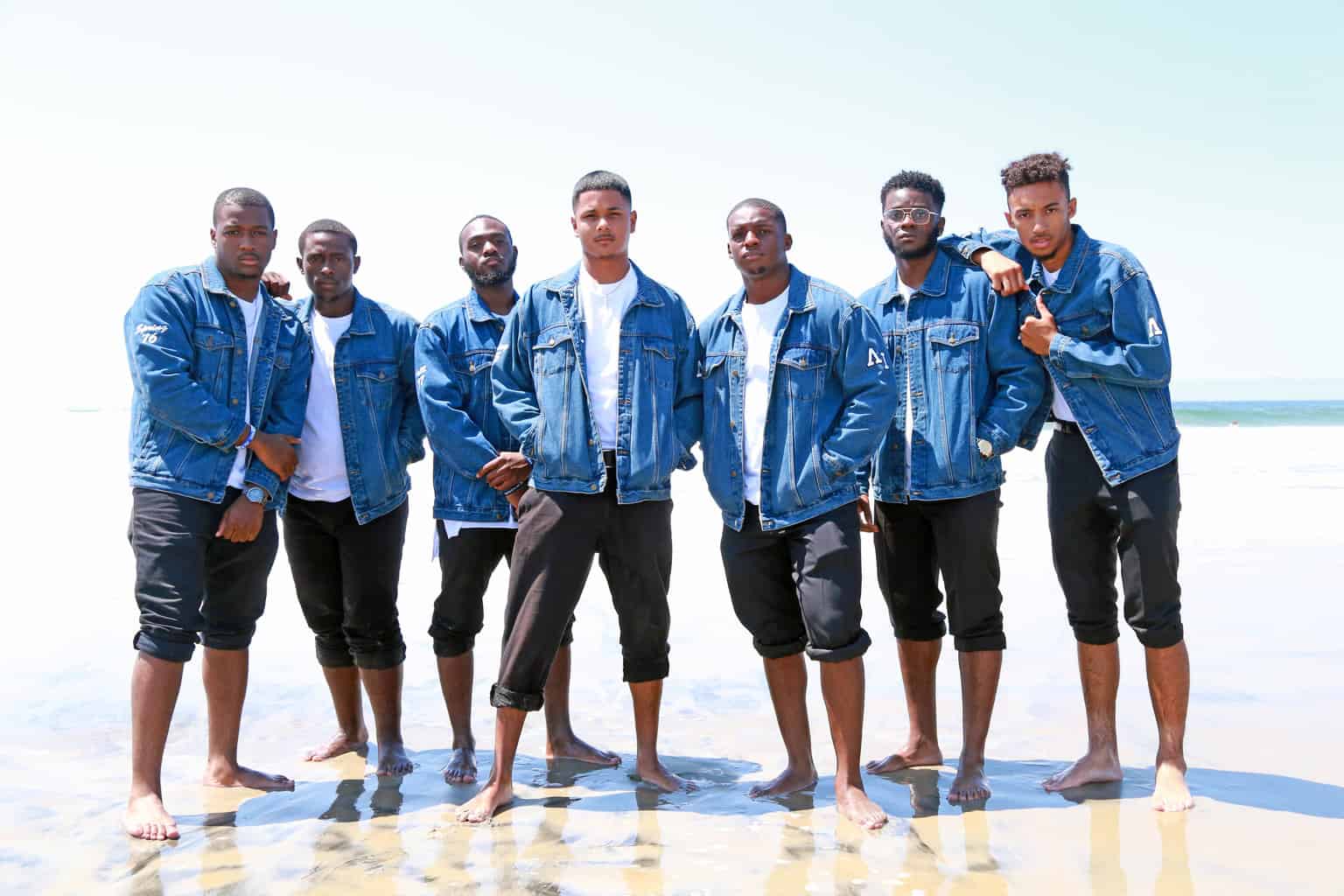 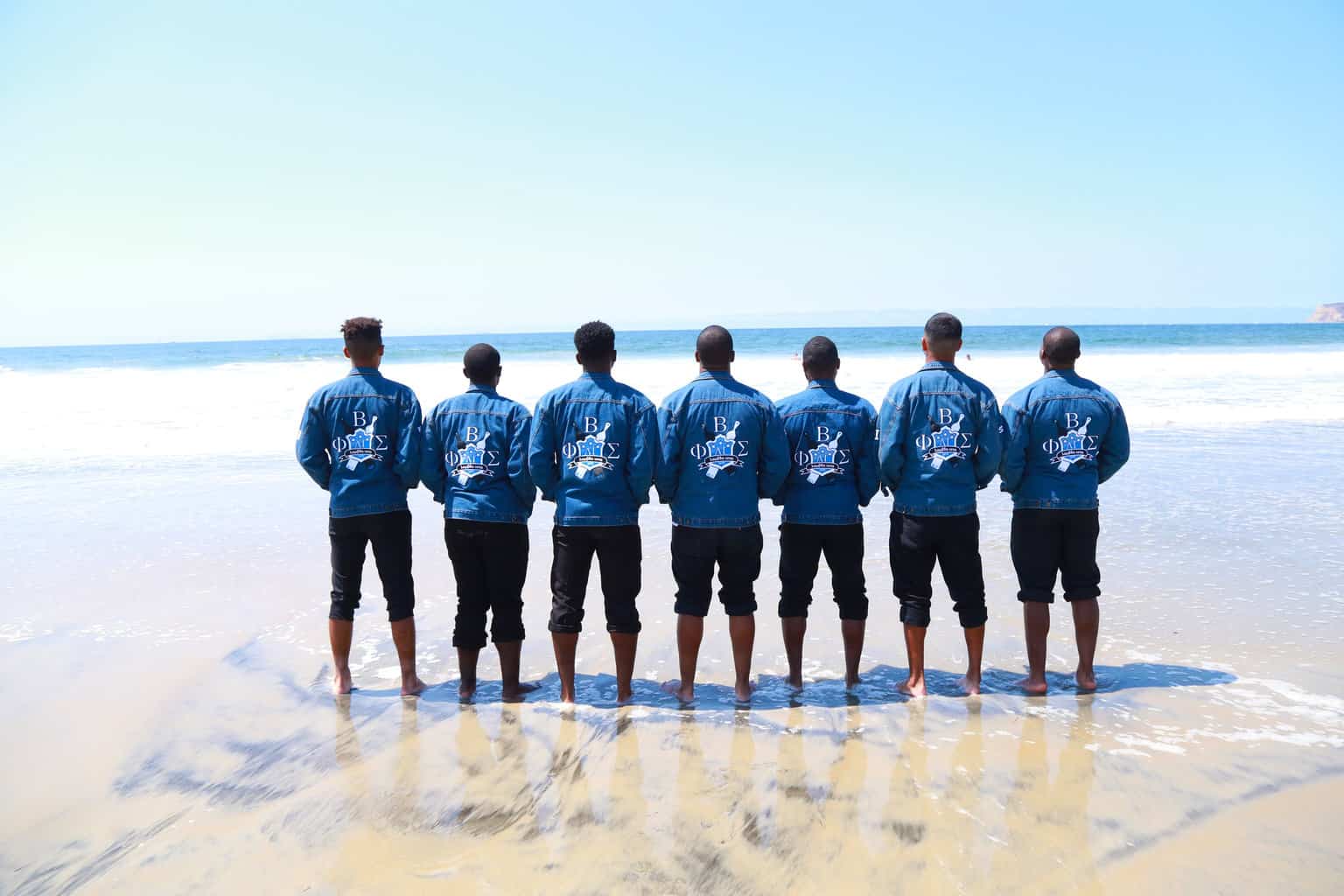 On campus the brothers in the chapter hold various executive positions in many different student organizations while continuing the legacy of not only being a premier greek lettered organization on their campus but also on the entire west coast.

“This illustrious chapter has been striving for success for years and will continue to do so with the growth and development of each brother over time and it all stems from one thing, brotherhood,” they told Watch The Yard.

“Brotherhood to us means so much more than being able to wear the same colors as each other, brotherhood is the foundation of our chapter and its operations. Without it, everything we do, all that we’ve accomplished or have goals to accomplish, wouldn’t exist. With relationships built out of love and respect for one another it represents each brothers character and what brothers in the chapter that have come before us instilled in us to have. In order to keep promoting black excellence and have continued success we hold each other accountable, sacrifice things we may not want to, correct each other when we’re wrong, pick each other up when we’re down and that isn’t because we wear the same letters but because our integrity and our individual characters won’t allow us not to. That’s what makes us strong and a united front. The concept of brotherhood is a beautiful thing and we don’t neglect it, we embrace it.” 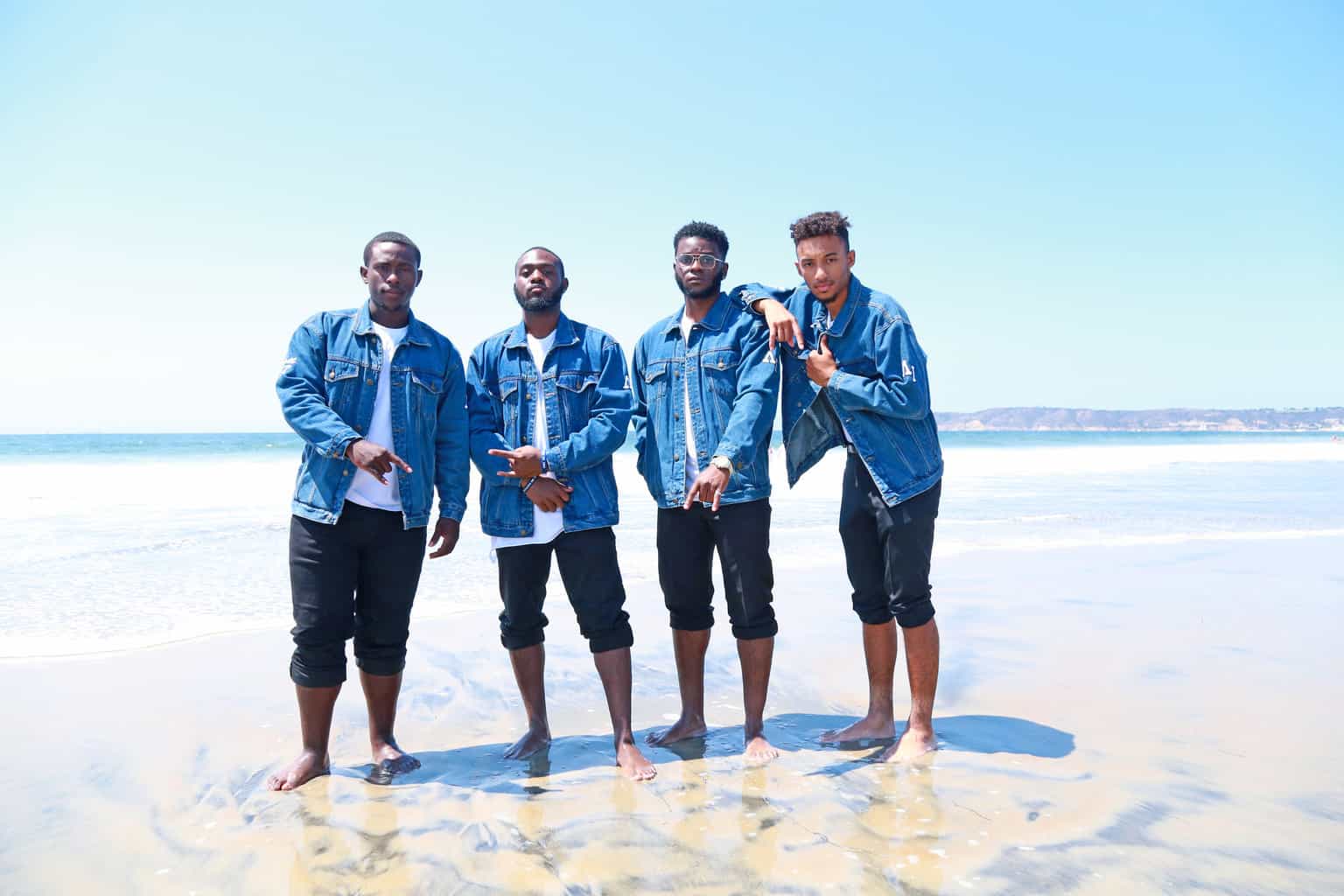 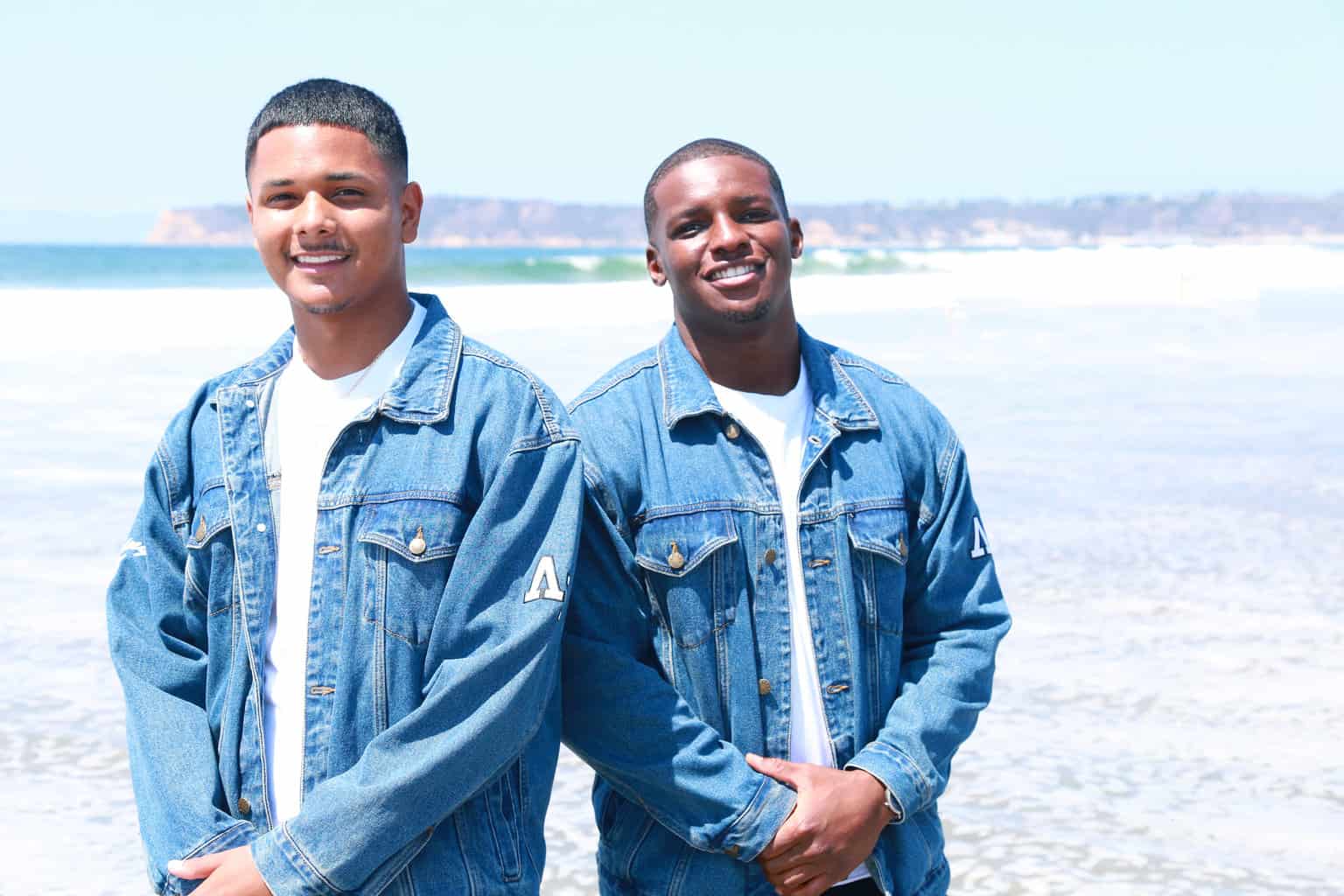 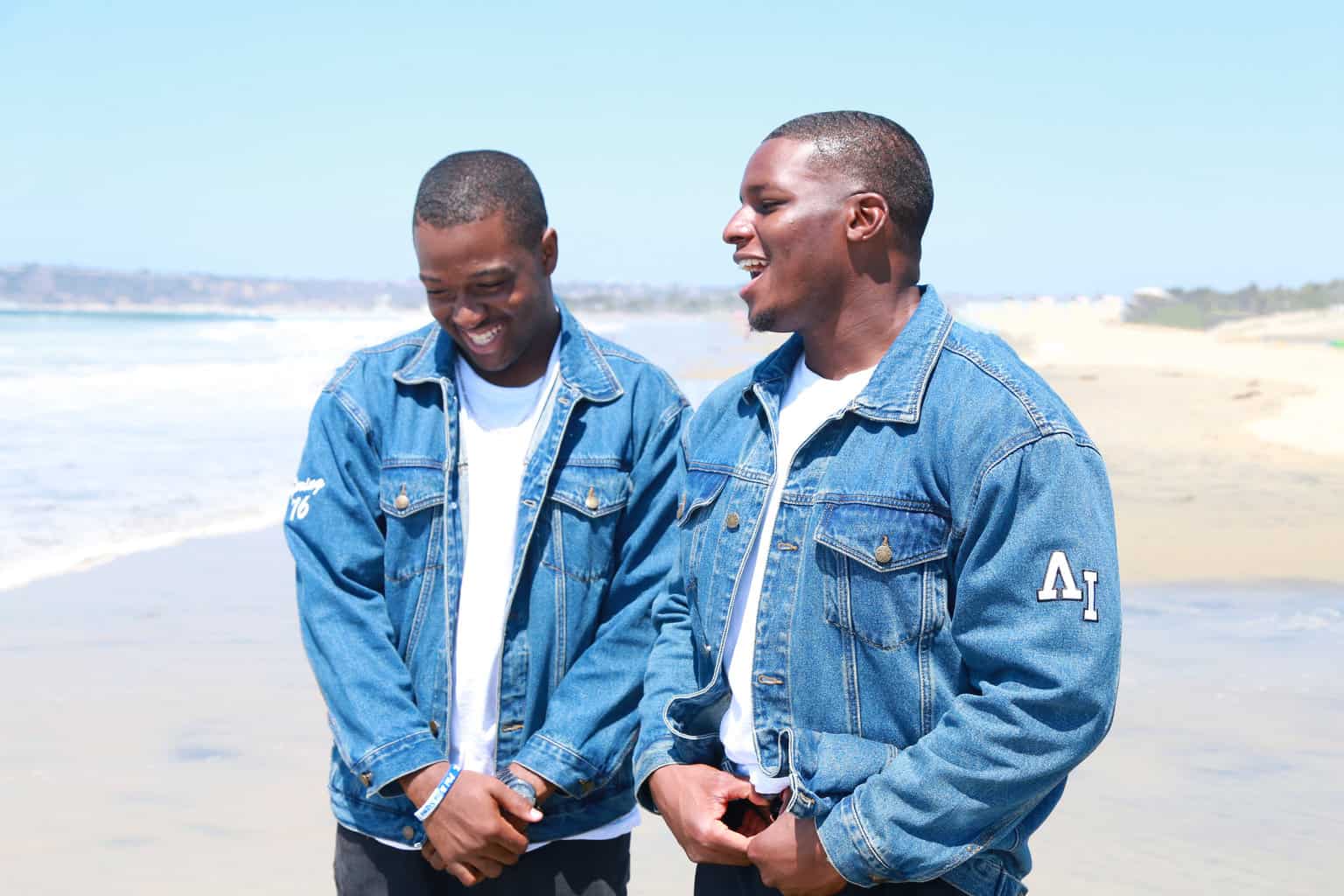 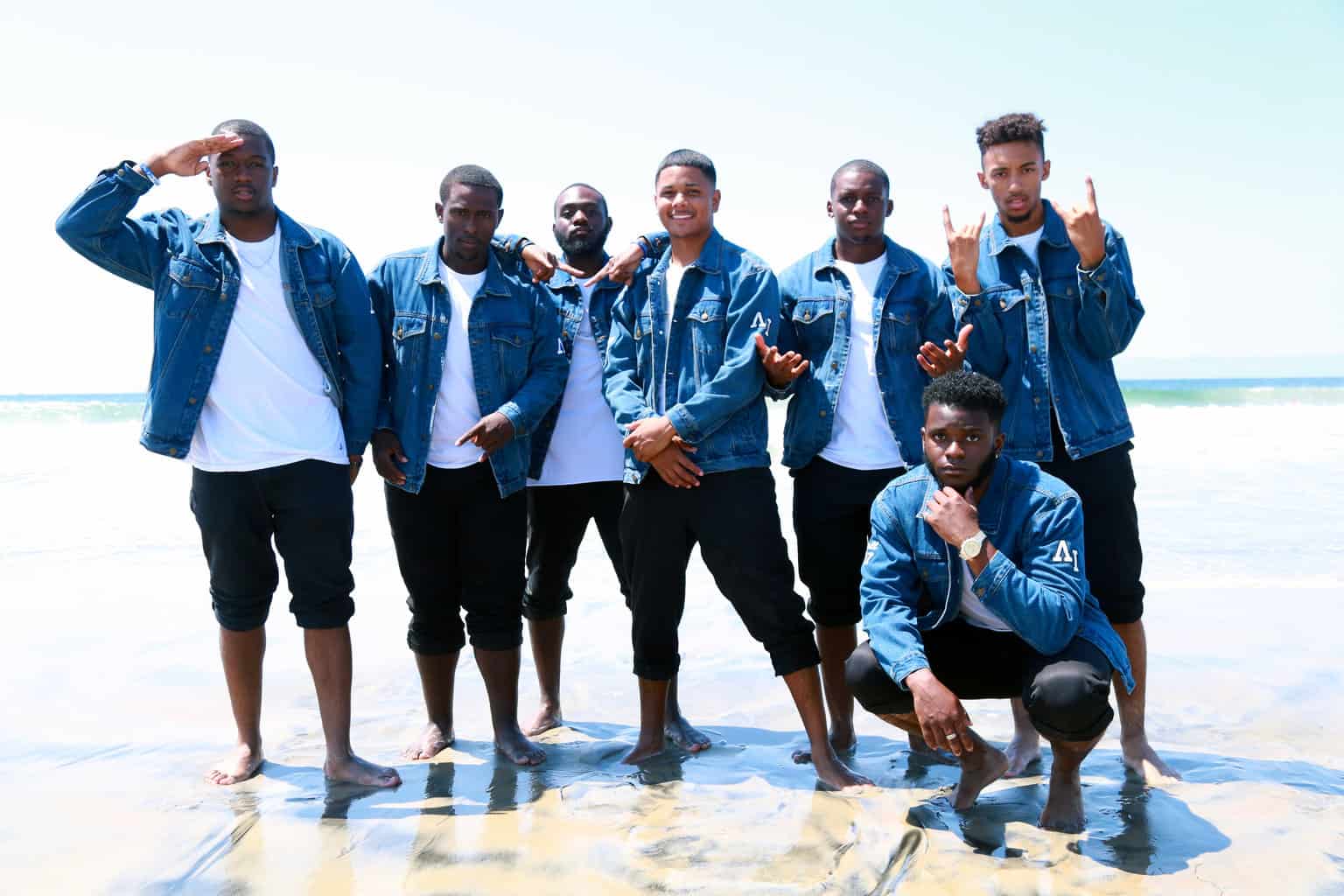 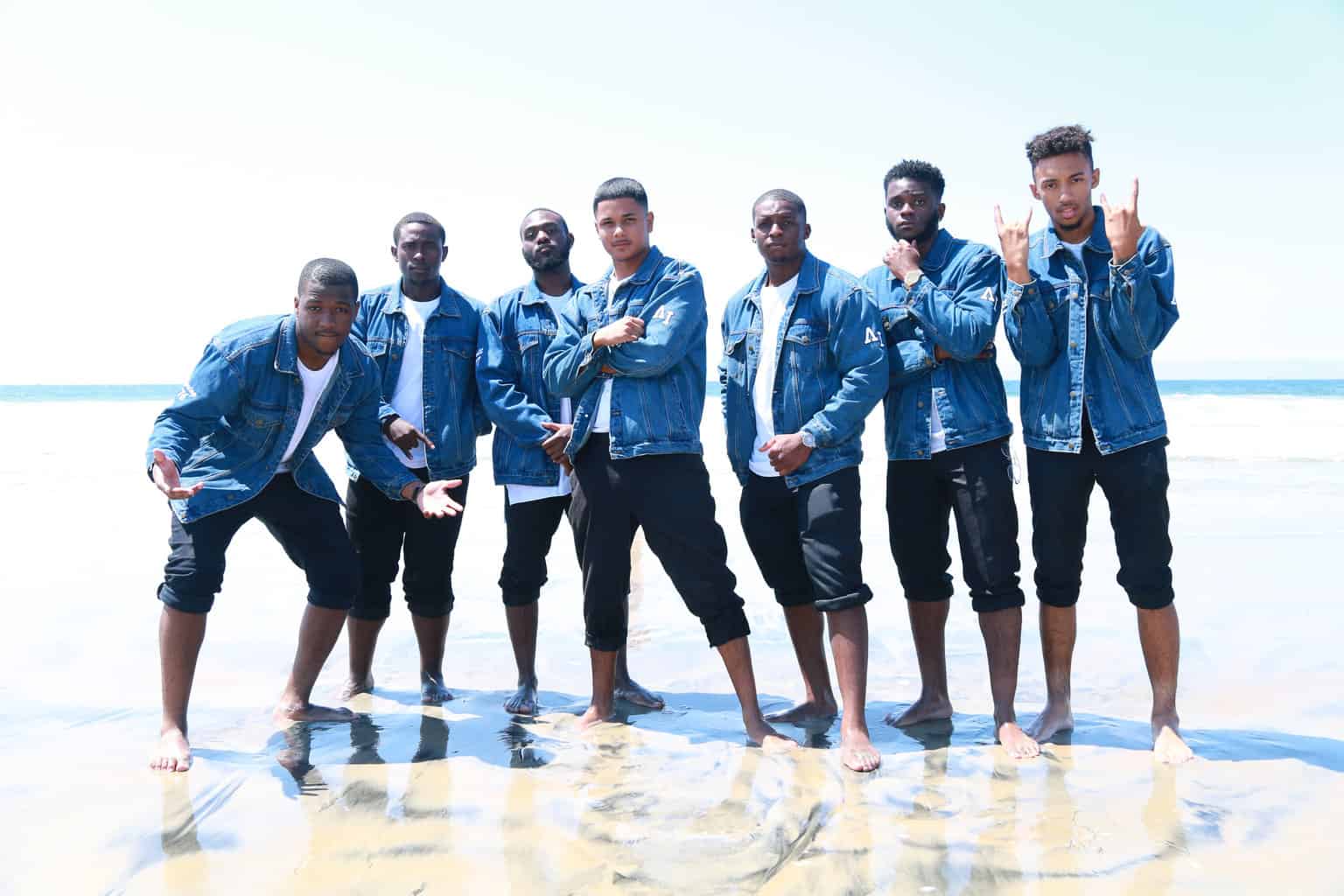