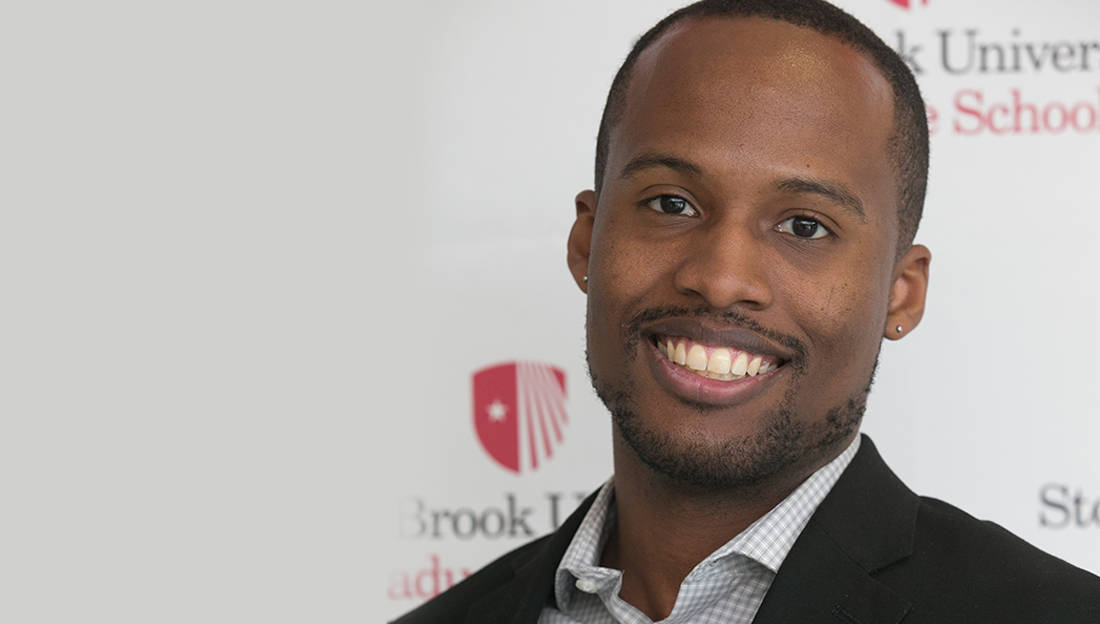 The brothers of Phi Beta Sigma Fraternity, Inc. keep winning! One of their members, Rashaun J. Allen has won a Fulbright.

Allen, graduated with his MFA in Creative Writing & Literature Fall 2016 and has already achieved success by independently publishing two poetry books: A Walk Through Brooklyn and In The Moment which made the 10th & 11th best-selling spots in Amazon’s Kindle store in the African-American poetry section.

He is now doing a Fulbright U.S. Student Program award in Barbados in Creative Writing & Literature which he received from the U.S. Department of State and the J. William Fulbright Foreign Scholarship Board. Allen is conducting research at The University of West Indies Cave Hill Campus as part of a project to write about his family history.

“Allen is one of over 1,900 U.S. citizens who will conduct research, teach English, and provide expertise abroad for the 2017-2018 academic year through the Fulbright U.S. Student Program. Recipients of Fulbright awards are selected on the basis of academic and professional achievement as well as record of service and leadership potential in their respective fields,” the Fulbright program wrote in a statement.

“The Fulbright Program is the flagship international educational exchange program sponsored by the U.S. government and is designed to build lasting connections between the people of the United States and the people of other countries. The Fulbright Program is funded through an annual appropriation made by the U.S. Congress to the U.S. Department of State’s Bureau of Educational and Cultural Affairs. Participating governments and host institutions, corporations, and foundations around the world also provide direct and indirect support to the Program, which operates in over 160 countries worldwide.

Fulbrighters address critical global challenges in all areas while building relationships, knowledge, and leadership in support of the long-term interests of the United States. Fulbright alumni have achieved distinction in many fields, including 57 who have been awarded the Nobel Prize, 82 who have received Pulitzer Prizes, and 37 who have served as a head of state or government.”

Watch The Yard would like to personally congratulate Allen on his achievement. Our website has special ties to the Fulbright because our founder, Jonathan Rabb came up with the idea for Watch The Yard while doing a Fulbright Grant in Germany.